For a second choice when it came to careers, Scott Cash will tell you, sports broadcaster hasn't been a bad one.

The Sports Director at 13News Now originally put his Biology degree from University of Delaware to work as a cancer research technician at the prestigious The Johns Hopkins Hospital. As much as he enjoyed working with mice and rabbits, when Scott had a chance to pursue his hobby as a career and get paid for it, he raced to sign up.

Scott received a degree in Mass Communications from Towson University in Baltimore. That helped him land his first job in radio in Frederick, Maryland in 1982. The radio gig didn't last long, only about five months.

Television came calling in the fall of 1982 when his first on-air experience was in Salisbury, Maryland. After three-and-a-half years of learning the business inside and out, it was time to head to Norfolk. 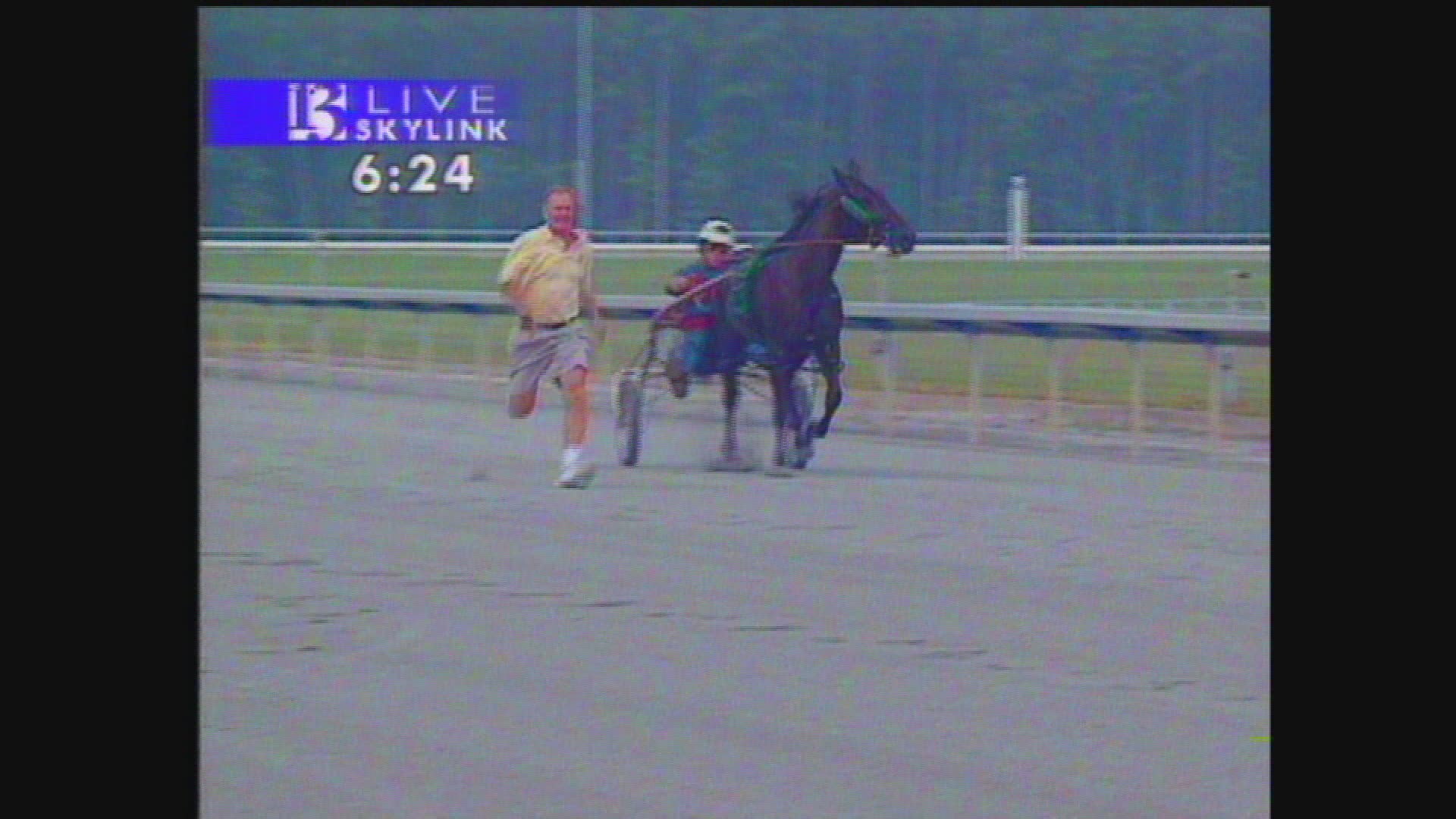 Since 1986, Scott has been doing the job he loves in an area he loves to call home. He has covered Super Bowls, MLB All-Star games, College football bowl games and championships, NASCAR in Daytona, and some of the best high school athletes in the nation. Some his favorite stories come from the great variety of non-traditional sports Hampton Roads has to offer.

Scott is an avid golfer and jokes that if you can't find him on a golf course, try another one, and you likely will find him there.

Having grown up on a tree farm in Lansdale, Pennsylvania, Scott has a love of plants and enjoys gardening around the house.

As a sportscaster, Scott tries not to play favorites, but besides his own Fightin' Blue Hens, he has a fondness for the University of Virginia Cavaliers and the Georgia Tech Yellow Jackets. That's because his sons graduated from those schools.

Fortunately, he fell in love with a girl who lets him watch his share of sports on weekends. Scott and Judith have been married since 1982.