Cardi B calls President Trump a terrorist on Instagram

The rapper said last week that she had filed for Nigerian citizenship. 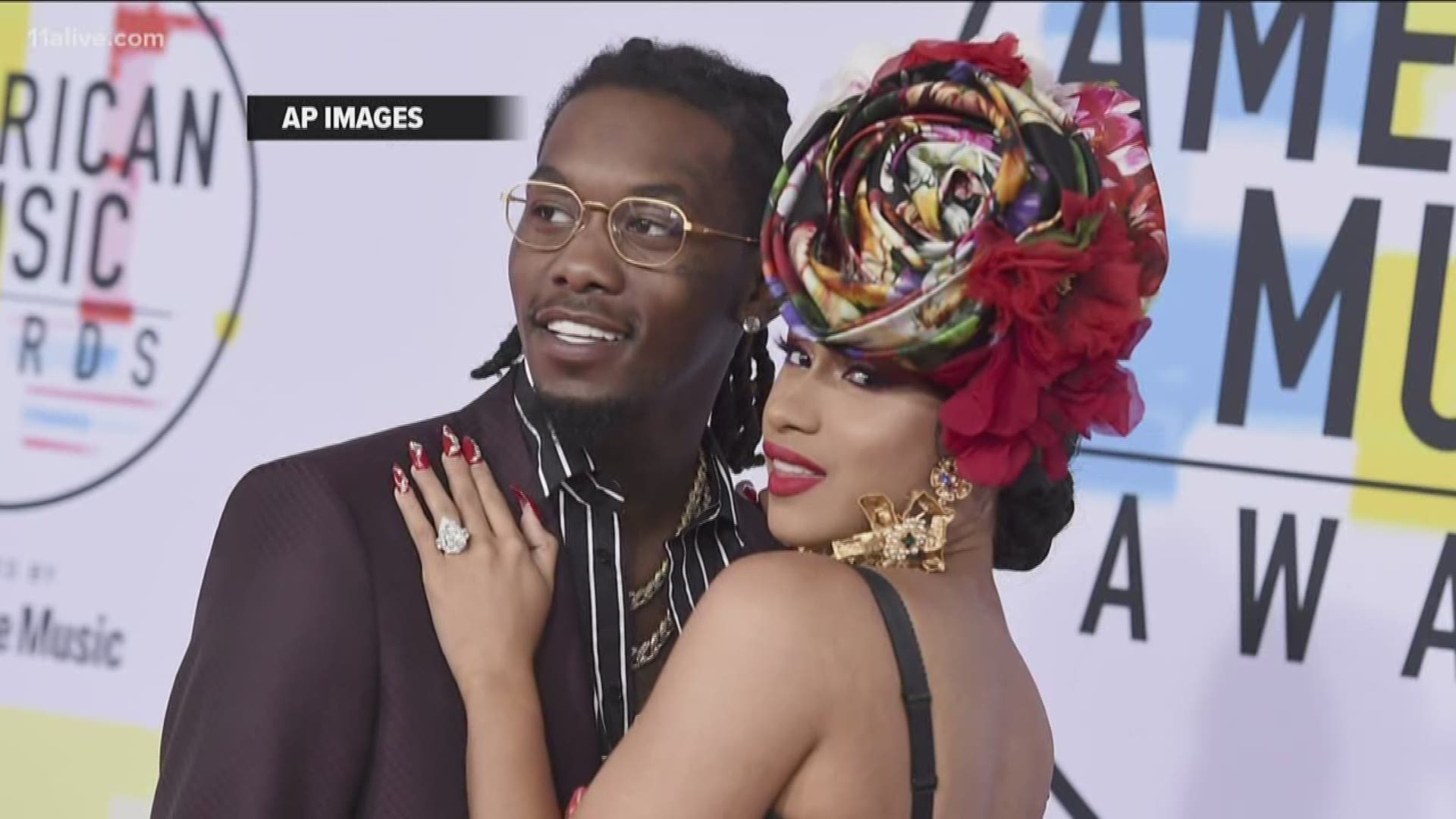 ATLANTA — Rapper and Atlanta resident Cardi B is weighing in on the President Donald Trump’s decision to strike against Iran.

The “Bodak Yellow” rapper posted a video on her Instagram account of a story from ABC’s “Nightline” news show. In the video, a reporter interviewed anti-war protesters in Iran.

“Is this democracy? Are we humans or not? What should we do? You tell us. I’m saying, we love Americans but we hate your President,” the protester said.

Cardi B. agreed and wrote, “Voice of Iranians. They not terrorist. Trump Is.”

It's not the first words Cardi B. has said about the targeted killing of Gen. Qassem Soleimani, the head of Iran's elite Quds Force.

On Jan. 3., she tweeted, "Its sad this man is putting Americans live in danger. Dumbest move Trump did till date ...I’m filing for my Nigerian citizenship."

On Wednesday, President Trump spoke to press in the Grand Foyer at the White House. He said Iran appears to be “standing down” and said no Americans or Iraqis were harmed in Iran's Tuesday ballistic missile strike on two Iraqi bases housing U.S. troops.

The Iranian strikes came days after Trump authorized the killing of Soleimani.

During his speech, Trump reiterated his position that “Iran will never be allowed to have a nuclear weapon.” He added Americans should be “extremely grateful and happy” with the outcome. Only minimal damage was sustained by the military bases targeted.

How to get tickets to 'The Titan Games' in Atlanta

Woman says rapper Trouble yanked her out of car by hair, chipped her tooth