'Why are we celebrating her body?' | Celebrity trainer Jillian Michaels accused of body-shaming Lizzo

Reaction came fast with some people calling Michaels out for fat shaming and pushing people to restrict and over exercise. 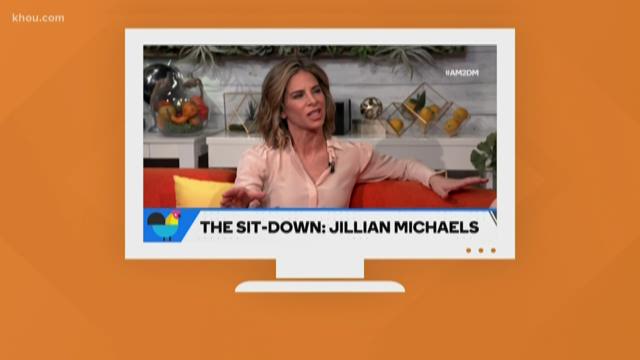 A big debate about body positivity and body shaming is raging on social media and the focal point is again Lizzo.

It's not because of anything she did. It's because of what celebrity trainer Jillian Michaels said.

“Why are we celebrating her body? Why does it matter? That’s what I am saying. Why aren’t we celebrating her music? Cause it isn’t going to be awesome if she gets diabetes,” Michaels said in an interview. “I am just being honest.”

Reaction came fast with some people calling Michaels out for fat shaming and pushing people to restrict and over exercise.

Most pointed out that Lizzo is celebrated because not everyone can look like a magazine cover model or Barbie.

Michaels issued a statement later daying she feels strongly that we love ourselves enough to acknowledge there are serious health consequences that come with obesity.

And she has some backers who agree with her take in her role as a health advocate.

But while this whole back-and-forth between Michaels and Lizzo fans played out, the singer who went to high school and college here in Houston paid no mind.

She took time away from her tour in Australia to volunteer at a food bank helping those affected by the bushfires.

RELATED: Lizzo steps away from her Australia tour to help bushfire victims

She helped pack meals for fire victims at the Foodbank Victoria which is serving those affected by the bushfires.

So far, 20 million acres have burned and at least 27 people have died.

Send us a news tip | Download our app | #HTownRush Newsletter