Knives Out is soliciting for names for its sequel via Twitter 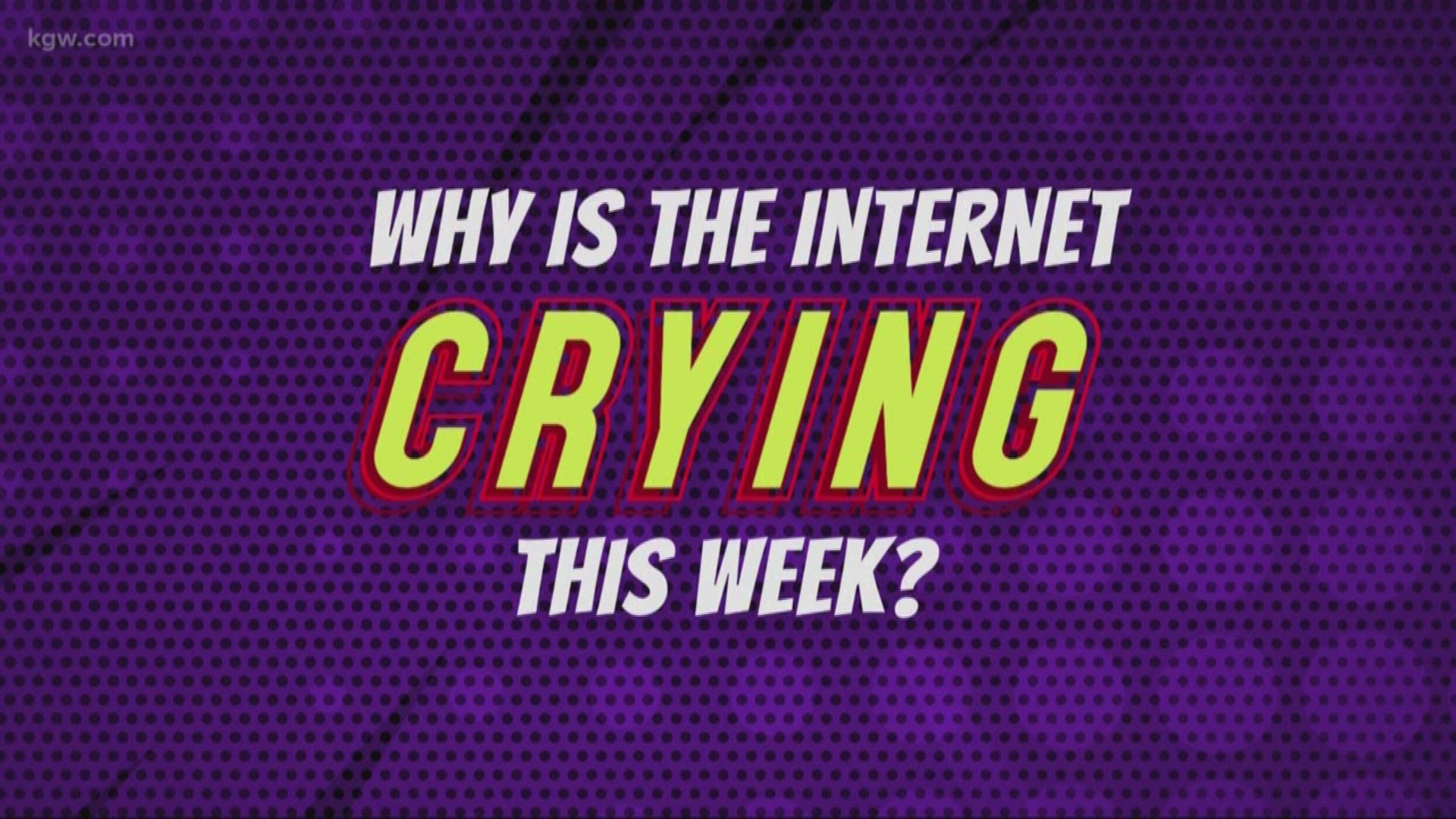 PORTLAND, Ore. — The Knives Out Social Team (person?) is a gift from the Gods. If you’re not following them you’re truly missing out.

Yes the film, directed by Rian Johnson and starring a slew of amazing actors, was incredible, yes I see Chris Evans in a cable knit sweater every time I close my eyes, but honestly, the Knives Out Twitter account is a blessing.

Right now they are soliciting for titles to the sequel which is a hilarious use of crowdsourcing, but also they are responsible for turning the whole Twitter account into an Evans in a sweater stan account, hilarious memes, and more.

During the Oscars, it was a full-on meme-fest. Knives Out was nominated for Best Original Screenplay at the Oscars, which was scooped up by Parasite, directed by Bong Joon-Ho, but that’s alright, Knives Out had nothing but respect.

But the memes did not stop there.

But recently, the social media manager said they would be parting ways, likely because the movie has had its digital release and the Oscars are over.

But we are looking toward a sequel to the smash hit whodunnit and so hopefully our beloved Twitter composer and sweater stan will return.

We are waiting patiently for a face reveal and for them to drop their social media accounts so we can continue to follow greatness.

Anyway, Knives Out was a great movie and if you haven’t seen it, it’s out on digital right now. There will indeed be a sequel and Rian Johnson has hinted that it will be an entirely new cast, new location, and new mystery.

Destiny Johnson is a digital reporter at KGW in Portland, Oregon. She has a YouTube channel where she has all the Nerd News you can use. Subscribe here.

RELATED: REVIEW: Birds of Prey does unprecedented things for women in comics media

RELATED: Celebrate the Portland comics scene with the release of Postscript