Dating app created for conservatives looking for the 'right' person

Christy Edwards, creator of the "Righter" dating app, tells 12 News users are looking to find a partner who can relate to their political preference. 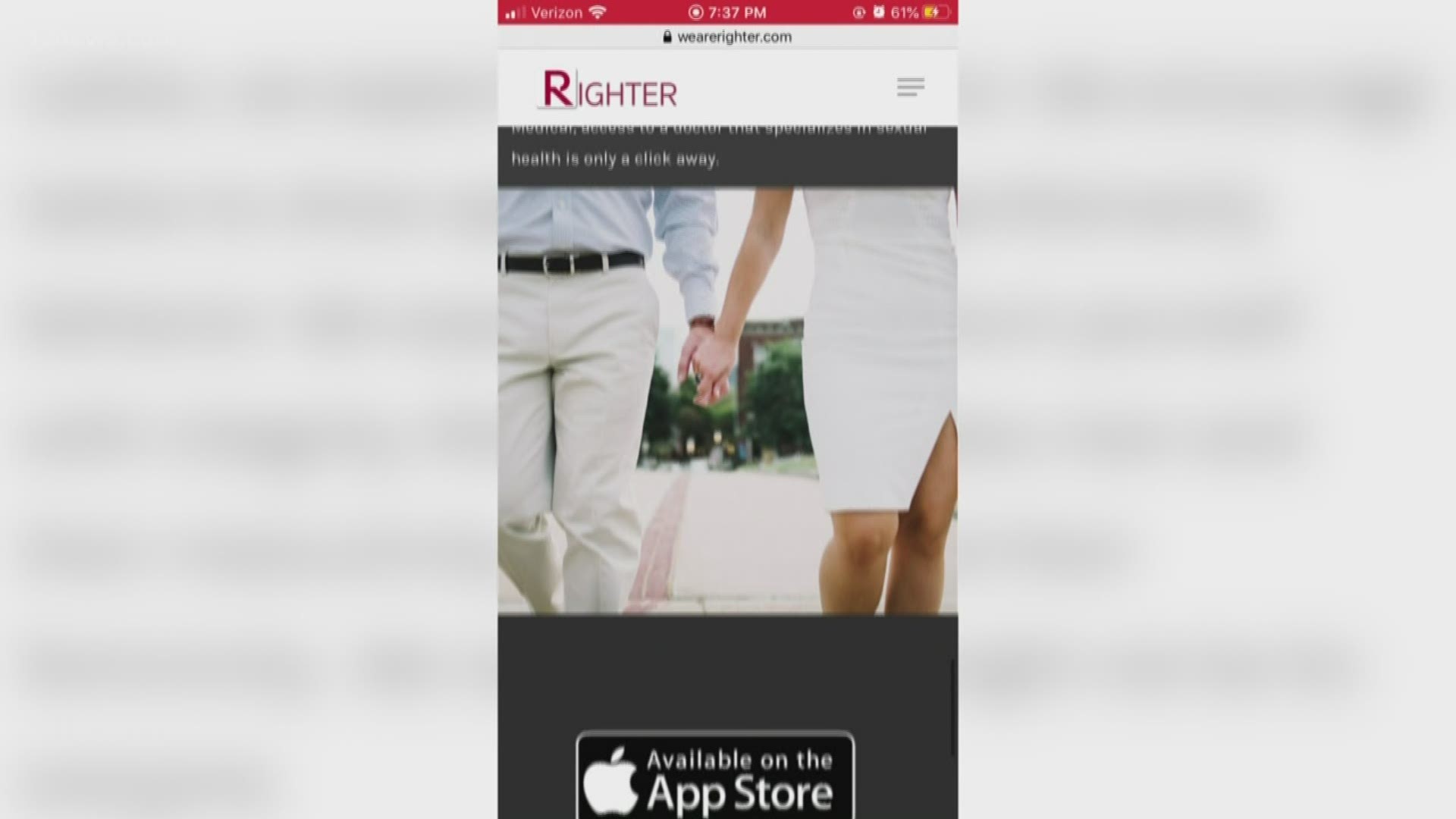 All eyes shift to Arizona as we gear up to host the next Democratic debate and then the Primary. It is a big election year and finding love and companionship can be done with a push of a button in the advancing digital age we live in.

Christy Edwards, creator of the "Righter" dating app tells 12 News users are looking to find a partner who can relate to their political preference. She says, it's a platform for conservatives to meet like-minded singles looking to link up.

Edwards tells us, in a heated political world, Righter matches people based on more than initial attraction.

"It's a courtship, it's traditional values, core values, kind of an old fashioned way of dating," she added.

"On the conservative side of things, I'm encouraging the ladies to be vulnerable, it's okay if he wants to bring you flowers, accept his compliment, it's okay to accept a compliment," she explains.

Edwards adds, users admit to being fearful about dates because there's so many odd expectations when it comes to dating. She says, Righter clears confusion before ever meeting in person. She says, the objective is to be clear about what you're looking for and to actually make plans based on a mutual decision between the two parties -- no pun intended.

"Let the guy be the guy, let him be masculine, I have guys say to me 'Christy, I don't know, am I supposed to open her door? I want to but I don't know, I get mixed signals from her'," she said.

With the branding "We Are Righter" building momentum for the app and social media pages we had to ask Edwards about the obvious. What about "We Are Lefter?"

She tells 12 News, she bought the "We Are Lefter" and explained why.

"I wanted to make sure I owned my competition and I'm still thinking about whether I want to pursue it or not," she said.

Like most dating apps, there's options to upgrade to Lux for example and rules for users to remain respectful. In fact, they have a three strike program that will ban users if they're disrespectful or inappropriate.

"You go back as much as you like, you can MAGA like somebody, we have a globe which is a unique feature it's kind of like Instagram, you can talk to conservatives in Nigeria, Afghanistan, London so that's kind of fun," she added.

And if you're still scratching your head about how this concept came about, Edwards explains to alleged "haters" that the app is a platform for people who are having trouble matching in other chats or venues.

"The biggest one is how divisive, you would think they would be applauding and so happy they're getting rid of us. If you want to get rid of the conservatives, go to Righter, we're all on Righter," she said.

She adds, veterans are able to use the app free of charge even with upgrades. It's in its second year and doing well, Edwards said.

RELATED: Too cold for a hike? No way! Here are four Arizona trails to hike in cool weather

RELATED: Couple return for a 2nd dunk at Dunkin' Donuts, this time with vows

RELATED: How to stay safe when using a dating app