Dwayne Johnson to release book on his work

The book is titled "The Rock: Through The Lens: His Life, His Movies, His World." 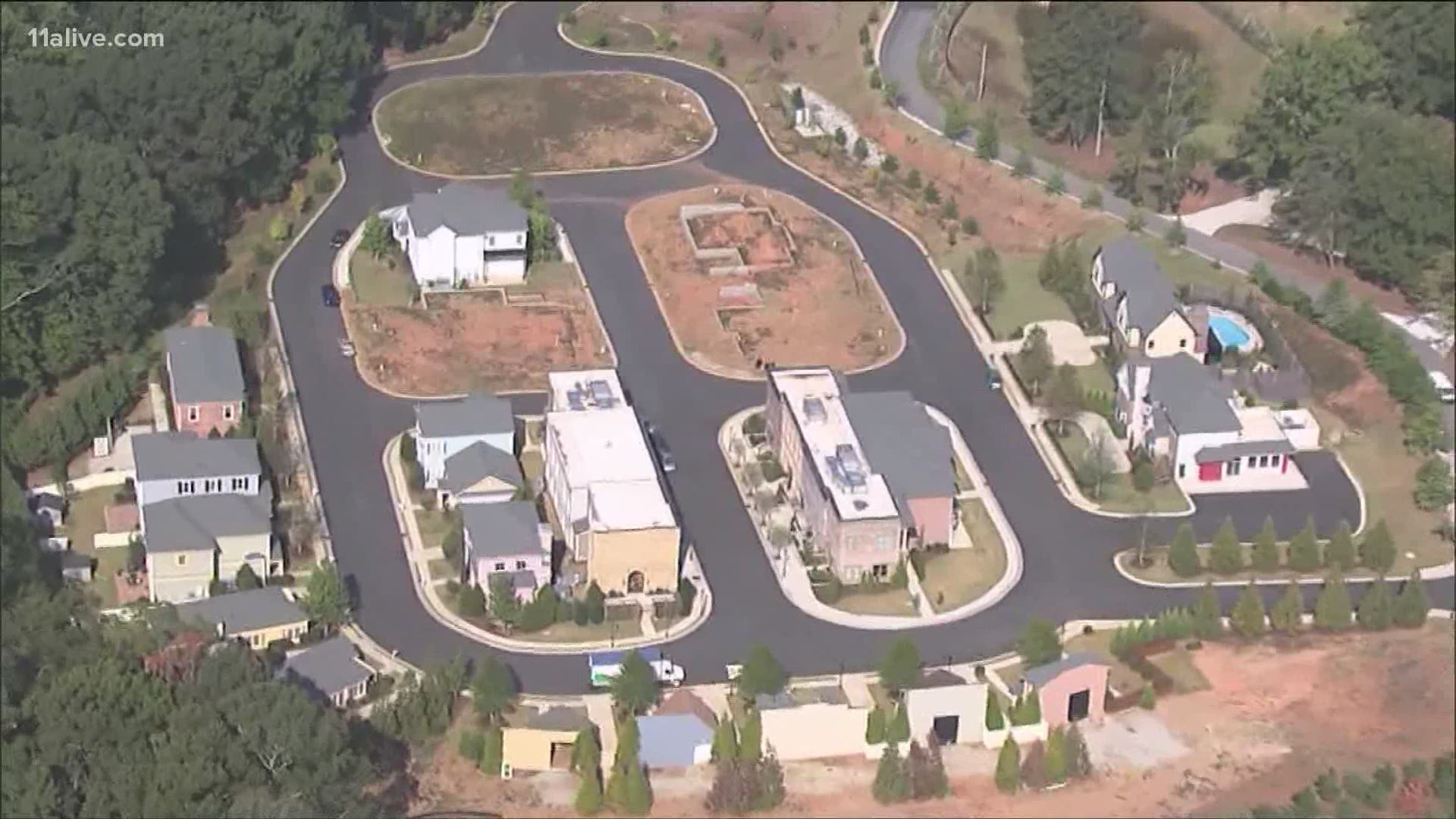 ATLANTA — Congratulations to Powder Springs resident Dwayne "The Rock" Johnson and his personal photographer Hiram Garcia, who is also the president of his production company, Seven Bucks Productions.

The two just finished a catalog of the star's most defining life moments ranging from red carpets to business ventures to movie shoots and it will soon be available to fans!

The book is titled 'The Rock: Through The Lens: His Life, His Movies, His World."

There are a ton of photos specifically from productions The Rock shot right here in Georgia including Jumanji, Jungle Cruise, Red Notice and more!

"Over the last 20 years he’s been able to capture so many defining moments in my life through his photography ~ with my family, on movie sets, red carpets, in the wrestling ring, behind the wrestling curtain, business ventures and many intimate behind the scenes moments his great instincts knew to capture on film.
He’s a real storyteller behind the lens and what a privilege for me to have had a front row seat all these years watching his growth into becoming the best in the business," Johnson wrote.

Later this month, Johnson will premiere the second season of his unscripted competition series, "The Titan Games."

"The Titan Games” was fortunate to have all of season 2 episodes in the can prior to coronavirus-related production shutdowns in mid-March.

"The Rock: Through The Lens: His Life, His Movies, His World" book will be available September 8.

Tyler Perry will restart production on TV shows in July

Another 'America Strong' flyover across north Georgia on Thursday

'I don’t think it’s going to be smooth sailing': Ex-Brave outlines issues with getting back to baseball