The baller made an appearance on 'The Ellen DeGeneres Show' and talked about his upcoming ESPN documentary, 'D. Wade: Life Unexpected.' 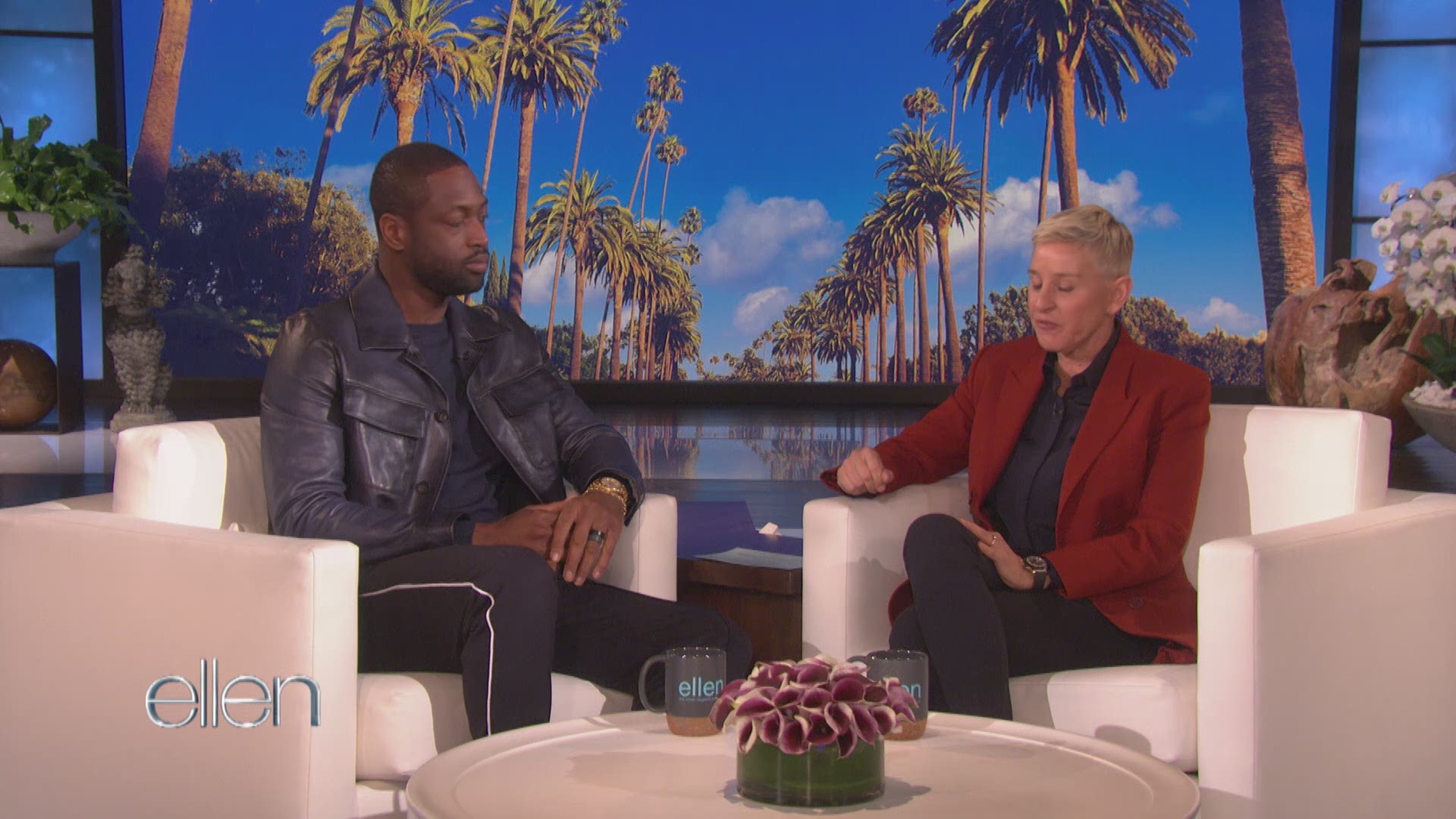 The baller made an appearance on “The Ellen DeGeneres Show” and talked about his upcoming ESPN documentary, “D. Wade: Life Unexpected.”

Wade, who is married to actress Gabrielle Union, spoke candidly about embracing his 12-year-old’s gender identity and educating himself on the LGBTQ+ community to provide Zaya the “opportunity to be her best self” and eventually be a voice for others.

“Meet Zaya. She's compassionate, loving, whip-smart and we are so proud of her. It’s Ok to listen to, love & respect your children exactly as they are. Love and light good people,” Union wrote with a personal video of the father and child talking about “people living their truth”.

“They are afraid they will be judged. I will say don’t even think about that. Just be true to yourself, because what’s the point of being on this Earth if you’re going to try to be someone you’re not. It’s like you’re not even living as yourself. That’s like the dumbest concept to me. It’s just like, be true, and don’t care about the stereotypical way of doing things are,” Zaya said.

“I know that it can get tough. Definitely, but I think you push through and be the best you especially more recently, it’s becoming more accepting….even through hard times, you just got to push through,” Zaya added.

Atlanta performer and actress, Janelle Monae, who is openly a member of the LGBTQ community, shared her support.

What TV shows and movies are currently filming in Georgia?

Janet Jackson will bring world tour to Atlanta this summer