This August, First Fridays return for the first time since 2019, and it comes with some exciting changes. 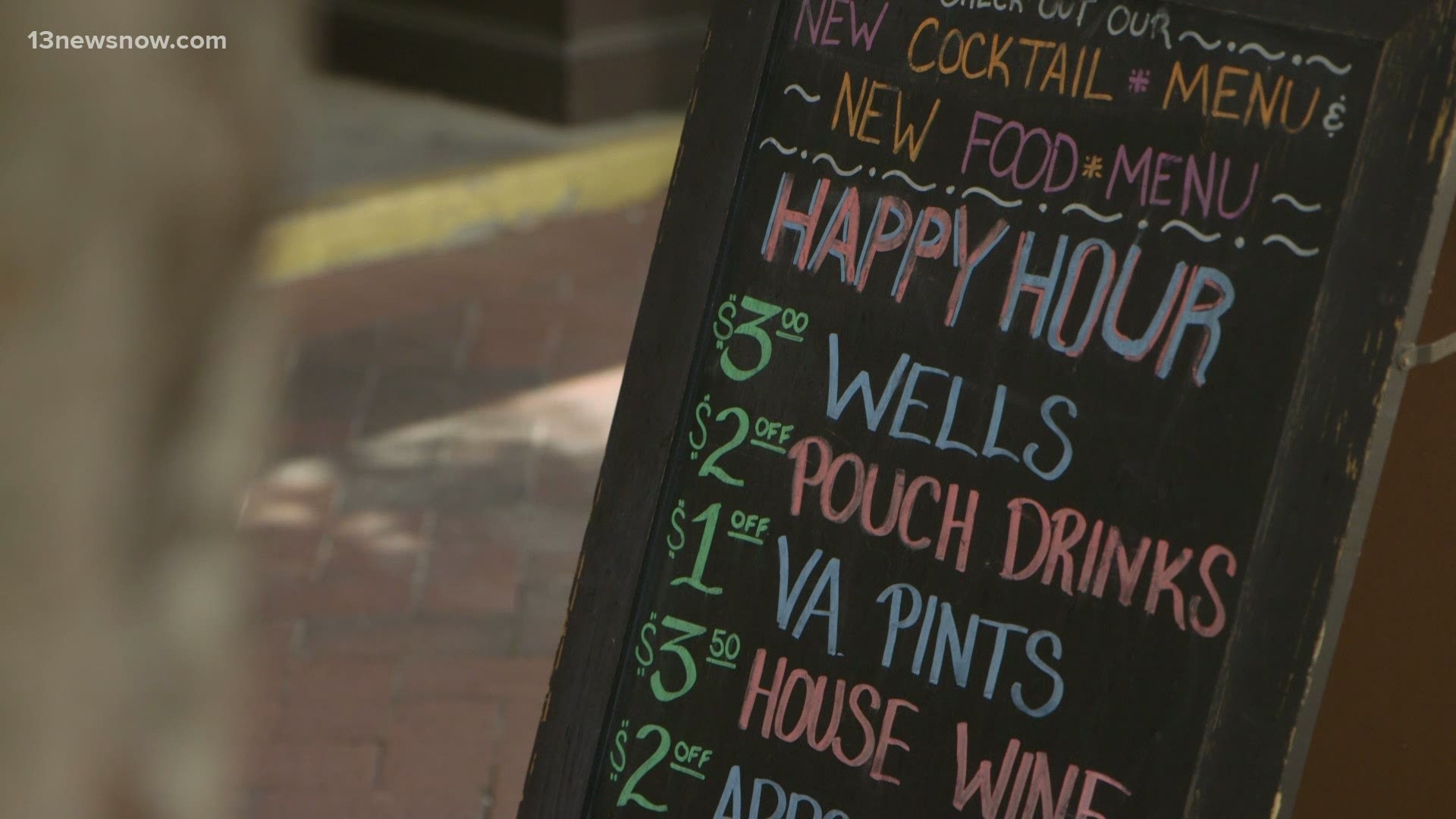 NORFOLK, Va. — It’s a social event that was gaining momentum right before the pandemic hit: First Fridays in Downtown Norfolk brought people together for a block party with a big city feel.

This August, First Fridays return for the first time since 2019, and it comes with some exciting changes.

The party used to be just three blocks, but it will now span nearly the entire stretch of downtown Granby Street, from Bute Street to Main Street. That means, during the event, you can drink alcohol from bars and restaurants outside within a 16-block bubble.

“I love it,” said Ernestine Brooks, chef at Tap It Local. “I absolutely love it.”

Tap It Local is a bar on Granby Street that will be right in the middle of the action during the event. It’s also one of many businesses looking to bounce back from a crippling year.

First Fridays will be the first major event in the region to take advantage of Virginia ABC’s new special event license.

It’s a license that allows people to take drinks from bars and restaurants outside at certain times.