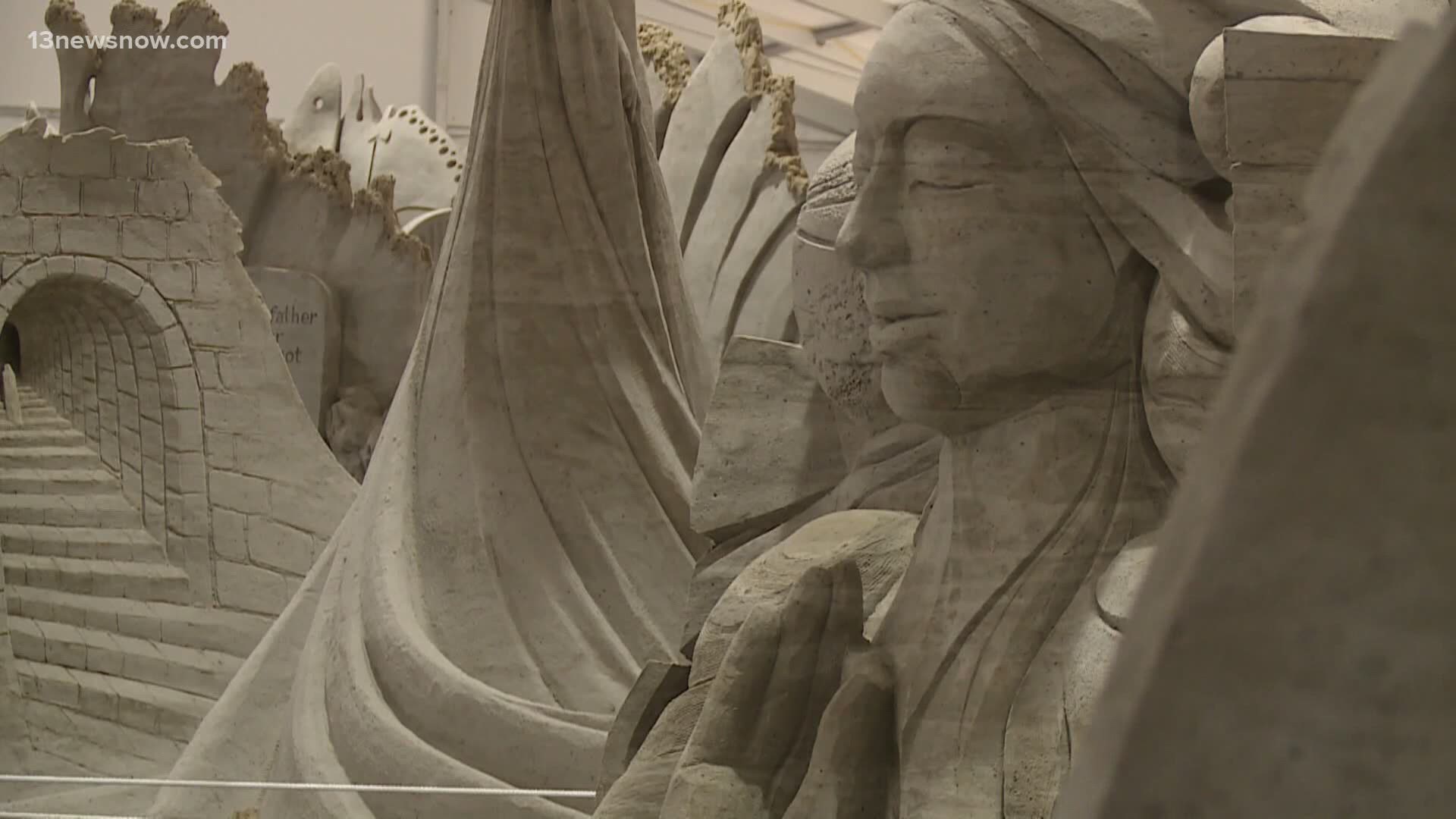 VIRGINIA BEACH, Va. — On Thursday afternoon, organizers for the Neptune Festival in Virginia Beach announced that most events of the three-day festival would be canceled for 2020.

These events had been scheduled for the weekend of September 25. It would have been the festival's 47th annual event.

In a release about the cancellation, a spokesperson wrote that the King Neptune Invitational Golf Tournament, Craft Beer Festival and Neptune's 8K race were postponed. The committee was waiting on more guidance to make a final call on those events.

The three-day Neptune Festival is the latest in a lineup of milestone summer events to be canceled in Hampton Roads, to prevent the spread of coronavirus.

Nancy Creech, the president and CEO of the Neptune Festival, said the decision was tough tough to make, but necessary to maintain a good conscience.

"With great reluctance, we have come to the only conclusion we feel is available to us, to skip our 2020 celebrations and move forward with developing plans to make the 2021 Neptune Festival the best ever," she wrote.

David Burton, the festival's board chairman, said he regretted the economic impact the decision could have on the city - even if he thought canceling the event was the safest choice for people's health.

“We are devastated,” he said. “We understand that not only will we disappoint hundreds of thousands of people who have made the Neptune Festival their annual tradition, but the local businesses, hotels and restaurants who have depended on us to bring almost half a million people through their doors will be impacted."

RELATED: Did you keep your 'Something in the Water' ticket for 2021? You'll get a refund instead.

RELATED: Bonnaroo 2020 has been canceled