The city of Norfolk announced Friday that the two firework shows would be returning on Friday July 2, and Sunday July 4. 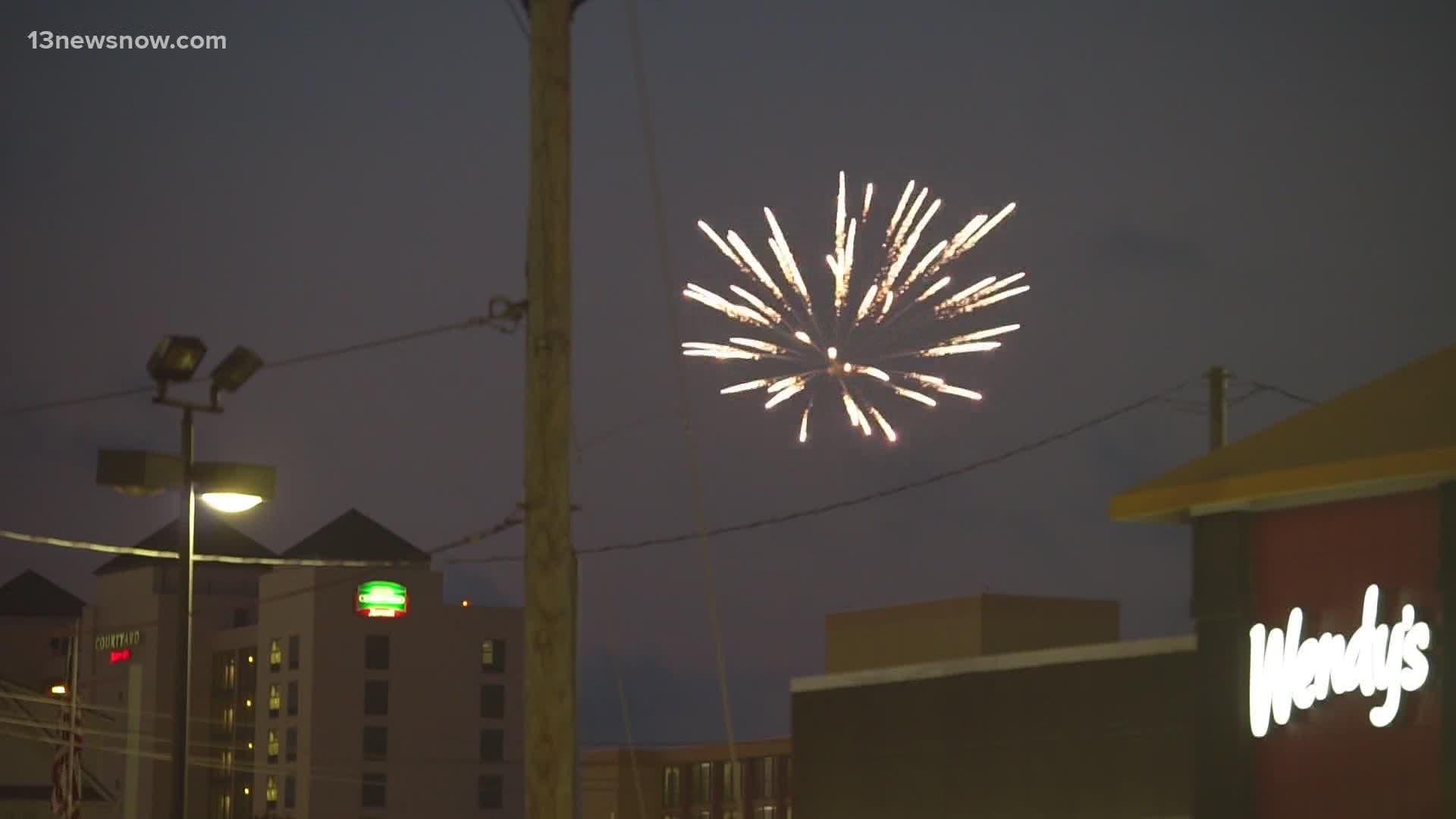 NORFOLK, Va. — June arrived this week, and before we know it, July will be here! Meaning, the Fourth of July is right around the corner and the City of Norfolk is busy preparing.

The city, in partnership with Festevents, took the first step Friday by announcing a Fourth of July weekend full of fun events.

When the holiday rolls around, people in and around the city will be able to take part in two FREE events all while remaining safe, and healthy.

In a news release Friday, Festevents and the City of Norfolk announced the Fourth of July Great American Picnic and Fireworks presented by Southern Auto Group, as well as the Shore Thing Concert and Independence Day Celebration.

Both events will feature a firework show during Fourth of July weekend as well as other festivities such as live music, good food, and drinks.

Both events and free and open to the public.