MacArthur Center visitors will be able to walk through the art exhibit during the day, but at night, performers are set to bring the whole thing to life. 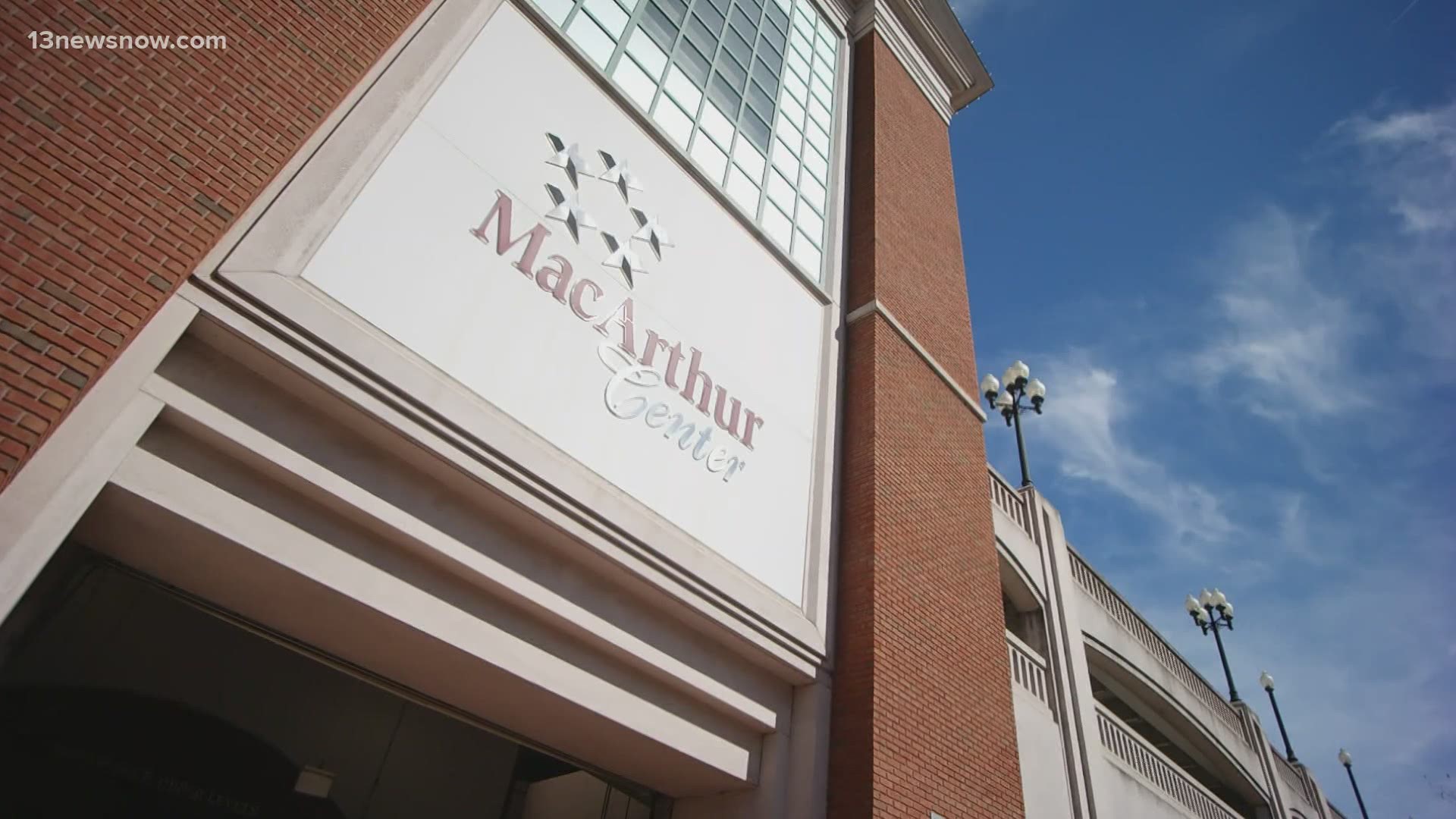 Garbage Horror Show, by PLAY, Norfolk, kicks off on Sept. 24. The fictional scenes from the year 2854 are the brainchild of interactive installation artist Bardia Saeedi.

Mall visitors will be able to walk through the art exhibit during the day, but at night, performers are set to bring the whole thing to life.

"The idea is that in an alternate reality, Norfolk has submerged underwater due to extreme climate change; but as the water began to subside, it was discovered that civilization had continued in a much more sinister way," wrote Saeedi. "After spending over 500 years underwater, all the trash and toxins from around the city had seeped into the gene pool of all living organisms, causing terrifying mutations and a total change in everyday life."

The costumes are pulled together from garbage and thrift store finds, according to the group.

The play and art exhibit will talk about pollution and climate change, but Saeedi said it's supposed to be a funny experience, "not a speech."

"People get it. We don't need to teach or preach," Saeedi said. "We just want to present a situation that may be ironic, or symbolic, and let the audience come to their own conclusion."

Garbage Horror Show will run every Friday and Saturday from Sept. 24 through Halloween.