She's an '05 graduate of Largo High School and an alum of Hampton University in Virginia. 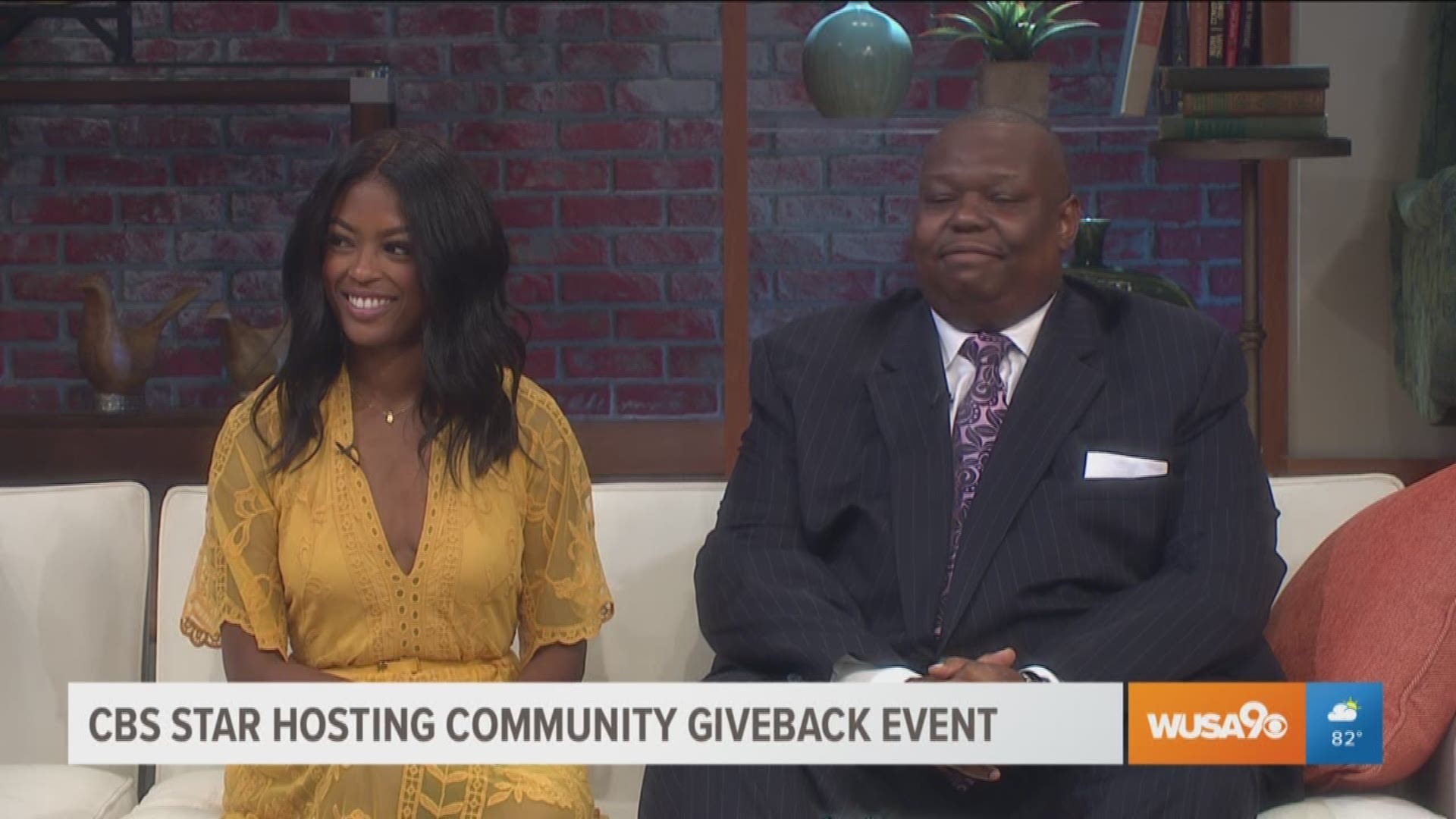 LARGO, Md. — We have a DMV native representing Prince George's County and the rest of the region with a leading role on the big screen!

You may recognize Javicia Leslie from her role in CBS’ #1 drama, “God Friended Me" or even seen her a few times on the Emmy nominated series "Scandal."

Wherever you spotted her, we're proud to say she is officially cast as The CW's Batwoman. Leslie is set to play a new character named Ryan Wilder in Season 2 that premieres January 2021 on Sundays at 8-9 p.m. ET/PT.

"I am extremely proud to be the first Black actress to play the iconic role of Batwoman on television, and as a bisexual woman, I am honored to join this groundbreaking show which has been such a trailblazer for the LGBTQ+ community," said Leslie, according to The Hollywood Reporter.

"Ryan Wilder is about to become Batwoman. She’s likable, messy, a little goofy and untamed. She’s also nothing like Kate Kane, the woman who wore the Batsuit before her. With no one in her life to keep her on track, Ryan spent years as a drug-runner, dodging the GCPD and masking her pain with bad habits. Today Ryan lives in her van with her plant. A girl who would steal milk for an alley cat and could also kill you with her bare hands, Ryan is the most dangerous type of fighter: highly skilled and wildly undisciplined. An out lesbian. Athletic. Raw. Passionate. Fallible. And very much not your stereotypical all-American hero," The CW said in a statement describing Wilder.

As a Prince George's County native, born to military parents, Leslie started off her career in talent shows, plays, and even had a sporty side thanks to her love for track.

After graduating from Largo High School in 2005, she went to Hampton University as a Business Management major and continued her love for performing and took the stage in various plays. While at Hampton, she was a student leader, participated in pageants and was even crowned Miss Hampton in 2007.

Upon graduation, she moved to D.C. and landed a gig helping military families. She still pursued her passion for plays and soon left the DMV, taking her talents to Los Angeles.

When she isn't filming for the big screen, she divides her life between Los Angeles and New York City and spends her free time planning her next charity event under her charity, The Chandler Foundation.

In 2019, she returned to her hometown in the DMV and partnered with a local church to plan a back to school event.

"To be able to go out and follow my dreams and then to continue to be with my community and give back, that's what it's all about," Leslie told WUSA9's Great Day Washington.

RELATED: 'Friends' is leaving Netflix on the New Year. Here's where you can watch the show afterwards