Michelle Obama: Look for LeBron James qualities in a spouse

The former first lady made the comments during the most recent episode of her new show, 'The Michelle Obama Podcast.' 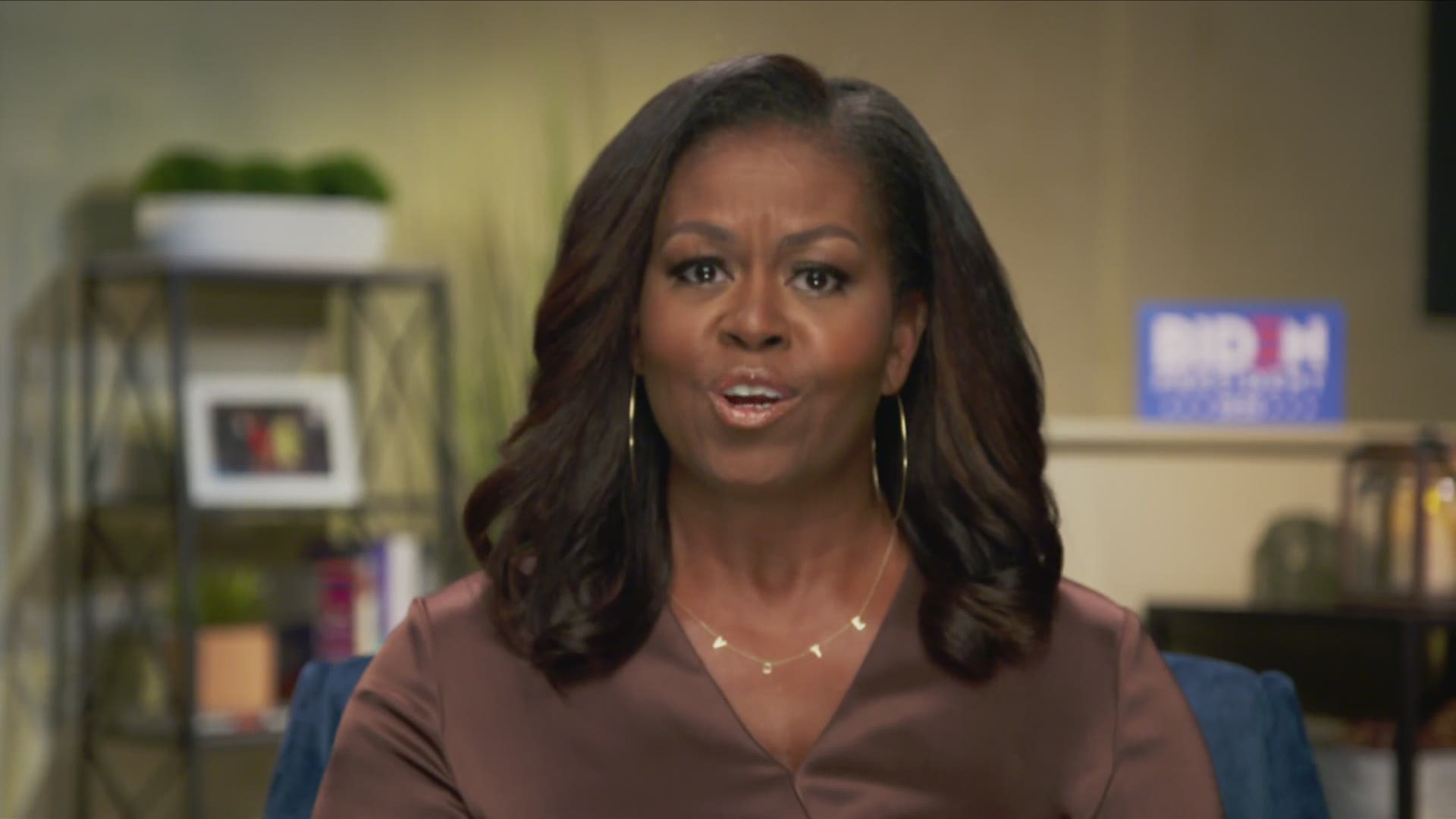 Former first lady Michelle Obama recently detailed the qualities that she thinks people should look for in a spouse, and in the process, name-dropped a Northeast Ohio icon.

Obama sat down with comedian Conan O'Brien on this week's episode of "The Michelle Obama Podcast" to talk the highs-and-lows of marriage, and it didn't take long for the two to discuss what makes an ideal partnership.

At first, O'Brien told Michelle that although his wife--Liza--is the perfect person for him, he believes that she had to come into his life at the exact right time for things to work out as well as they have.

The first lady said that, in terms of making a marriage work, she suggests looking at the union as though it's a team sport.

The Harvard-educated lawyer also said that strength is only one key aspect to marriage and family, and that having someone on your team to lighten the load will always help.

"If you're on a team, you've got to be able to do everything- especially in basketball," Michelle said during the episode, "You would never pick somebody that says 'I only dribble,' you know, 'I don't shoot, I don't defend, I just dribble.' If we looked at marriage as a real team, then you want LeBron, you know?"

Conan quickly responded with his signature humor. "Now you've got me thinking about marrying LeBron. This has taken a turn."

Michelle knows a thing or two about a strong marriage. The author and lawyer began dating eventual President Barack Obama in 1989, and the pair were married in 1992. Barack and Michelle have also added two players to their team in daughters Malia (22) and Sasha (19).

Overall, the praise is not as surprising as it may seem. The Obamas have been longtime friends with LeBron, and it was recently reported that the NBA legend reached out to Barack for advice during the brief NBA strike at the end of August.

There you have it: Marry someone who is the LeBron of your life!

RELATED: How to get Michelle Obama's "VOTE" necklace, which stole the show on night one of the Democratic National Convention