Months after re-opening in the Commonwealth, Regal Cinemas suspends all operations at their 536 U.S. theaters. 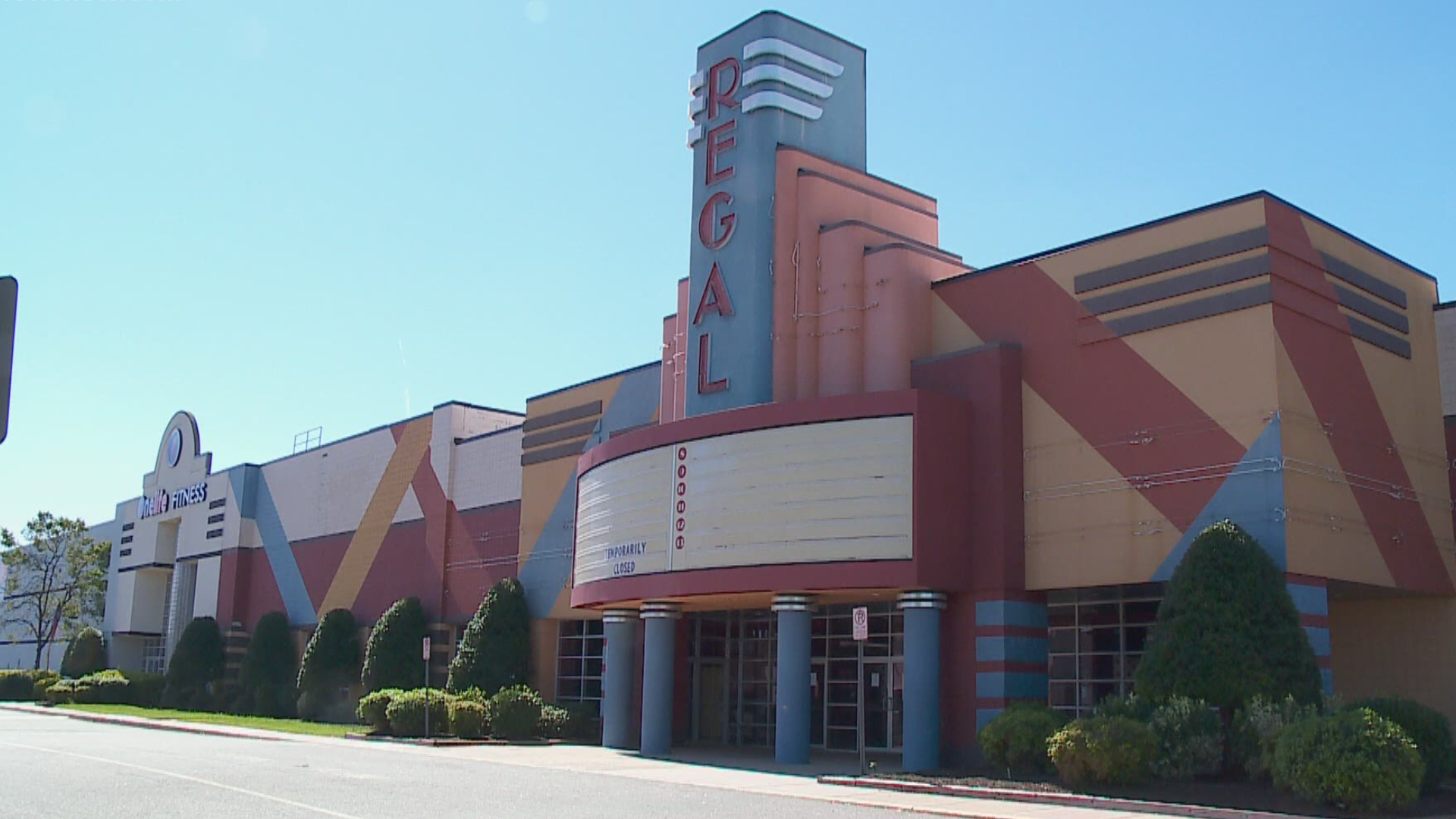 VIRGINIA BEACH, Va. — At Regal Columbus in Town Center, signs still hung on the locked doors welcoming back customers. After all, late summer brought the re-opening of many theaters following initial COVID closures.

But an apparent combination of disappointing numbers and lack of movie offerings from major motion picture studios were enough for Regal to halt operations.

"I'm a little surprised to see it temporarily closed. I was here last week and they had all kinds of signs for new movies," said Mark Borders. He had pulled up to the Greenbrier Regal location -- about eight minutes from his home -- in hopes of talking to an employee about screening one of his friend's films. He left wondering where he would go for his Friday and Saturday night movies.

The move comes for an industry already under siege. Streaming services and soaring ticket prices have depleted audiences. Now the coronavirus has made a mainstay feel like an unsafe space.

The industry is at enough of a turning point that it's fair to question if all 536 Regal locations will return, even after moviegoers and movie-makers are ready for them.