Most second graders are learning how to multiply, but this little VA girl is taking that a step further by using her music to teach kids about financial health. 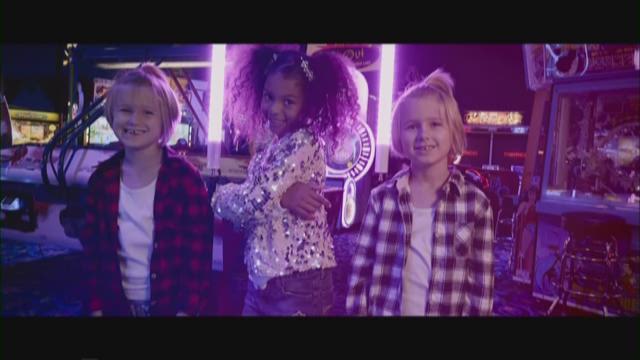 Fredericksburg is home to a young ... very young ... up-and-coming rapper. Kennedy O'Neal is only seven, and recently released her first music video for the debut single "Piggybank."

Her video starts with a statistic from a GOBankingRates.com survey that found 58% of Americans have less than $1,000 in savings.

She's only in second grade so she's not rapping about poppin' bottles in the club or runnin' the streets. Kennedy is teaching little boys and girls how to be fiscally responsible.

"I want to teach them how to save money, invest money and eat healthy," Kennedy explained, before rapping some of her song for me. 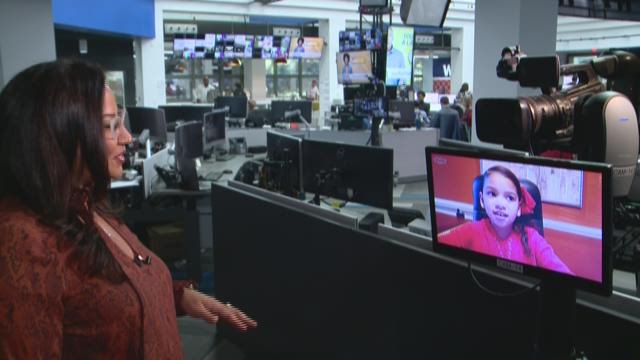 Kennedy's been learning about finance from her dad, Chris O'Neal, since she was two.

"Mostly we just have her put money in the bank and then we treat her with toys," Chris said.

Writing the song came easily to Kennedy, but when it came to performing for the music video, the 7-year-old rapper admitted that she was nervous at first.

"I was glad to have all of my friends there."

The music video was shot in New York City.

"It was my first time in New York so I was really excited about that," she said with a big smile on her face. "I really want kids to save money. It’s cool to get toys and stuff, but you have to save to get ahead. Toys break, but money can grow."

RELATED: January spending freeze: How to save $1,000 and reset your spending habits

The rapping is impressive by itself, but Kennedy is a superstar talent. At the age of five she co-authored a book with her dad titled "The Adventures of Super Kennedy: Saving and Investing."

Makes you question what you were doing at five, huh?

RELATED: #TheQandA: Trying to save money? We have three tips you probably haven't thought about