The 50-year-old Grammy-nominated rapper, whose real name is Earl Simmons, is on life support following a heart attack last Friday. 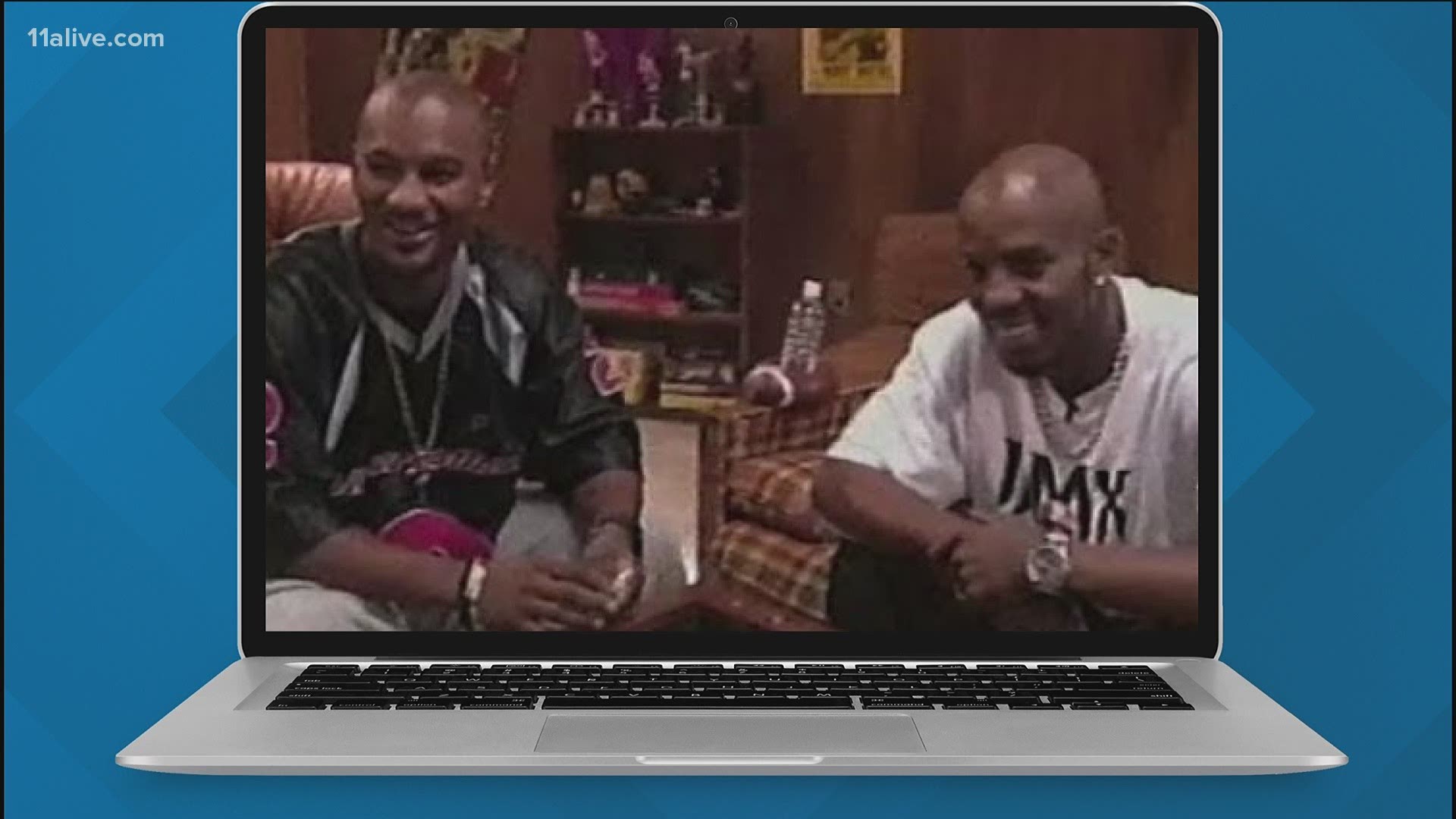 The 50-year-old Grammy-nominated rapper, whose real name is Earl Simmons, is on life support following a heart attack last Friday. Support from his fan base pours in from all over the world. His impact in the music industry also touched those in Atlanta.

"We've been friends and colleagues. I used to ride around with the motorcycle crew in New York," said longtime music industry veteran Big Tigger.

He recalled his rise to success over the years.

"Being able to properly put your feelings into song form and convey it in a manner where people feel that. Like, you cut it on, like I felt that," Big Tigger said.

V103 Radio Host DJ Greg Street said DMX is one of the greatest artists of all time. Starting with his breakout year in 1998, he released five No. 1 albums.

"DMX has influence all over the world. At one time, DMX was the biggest artist rapping," Street said.

"DMX has a lot of connections to Atlanta because you gotta think, the whole Ruff Ryder family has a genuine real bloodline connected to Atlanta," he added.

RELATED: Legendary rapper DMX still in the hospital Tuesday fighting for his life

Family, friends, and fans held a vigil for DMX outside of the New York hospital Monday and prayed that this is just part of his testimony.

DMX has publicly shared his struggles over the years -- from his battles with addiction – to overcoming trials and tribulations - sharing, so others learn from his journey.

"Most artists that are vulnerable, that are willing to let people into their personal lives on every level, you'll be surprised how many people gravitate to those type of artists because they're going through it too," Street added.

His recent highly anticipated and successful Verzuz performance reminded the world why his catalog will always live on.

"Even after he got off stage, he was extremely excited. He was happy, proud, just to see that support is still there," Big Tigger said.