13News Now Team creates Something in the Water festival playlists

Check out what songs some of us at 13News Now want to hear at #SITWfest. 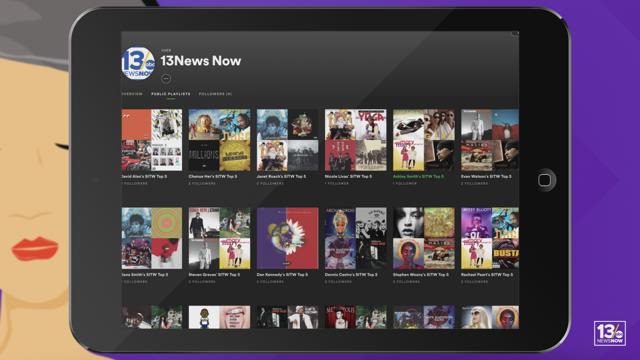 NORFOLK, Va. — Pharell Williams' Something in the Water festival is almost here! With so many acts to look forward to, we were curious about what songs the 13News Now Team would like to hear.

We asked around the station and narrowed down each person's SITW playlist to his/her five favorite songs.

Take a listen! And if you want to see all the playlists on Spotify, click here.