Can Something in the Water really become the East Coast's South by Southwest? 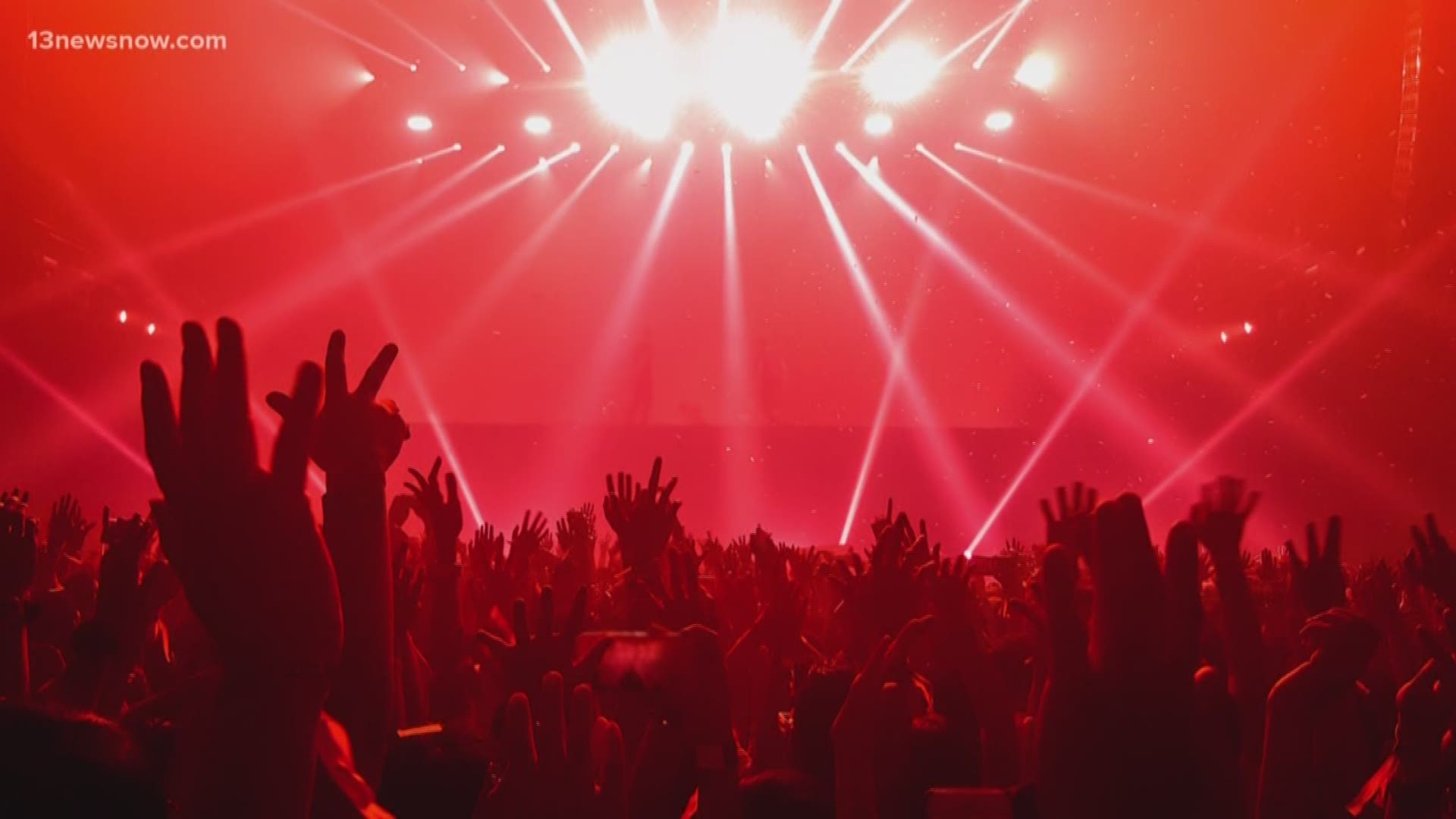 VIRGINIA BEACH, Va. — Music and fashion superstar Pharrell Williams has said he wants his new festival, Something in the Water, to be the east coast version of South by Southwest.

The mega music, film and creative culture fest in Austin, Texas is now one of the highest revenue-producing events for the city.

We wanted to see how that festival began, and if there is potential for a local event to reach the same scale.

According to the SXSW website, a few staffers at The Austin Chronicle wanted to highlight local talent back in 1987.

The name for their festival was a play on the Alfred Hitchcock film North by Northwest.

They considered it to be a local event that would bring in around 150 people.

But 700 people showed up and it’s grown every year since.

In 2016, the event generated $325 million. Compare that to the Super Bowl in Houston the same year that brought in $347 million.

On paper, Something in the Water has the potential to join the ranks of bigger festivals all over the country.

For starters, it’s backed by one of the biggest names in music.

Williams has made a name for himself as a musician and producer who cares about the details, creating his own subculture of music and fashion in the most competitive industries in the world.

He has a following, and that’s something that the determined group of newspaper staffers didn’t have back in 1980s Austin.

Virginia Beach, the future home for Something in the Water, also has a beach and a boardwalk.

For many people, that is enough incentive to travel for a music and arts festival.

Finally, the creators of South By Southwest say the main purpose of their event is to allow creative people to develop their careers and learn and share ideas.

Williams has a similar vision --- he said he wants young people to come to his festival to feel inspired, possibly find a job out of college or even start a business.