People at 'Something in the Water' celebrate music, diversity

"Something in the Water" festival attendees said the power of music successfully brought people of all backgrounds together. 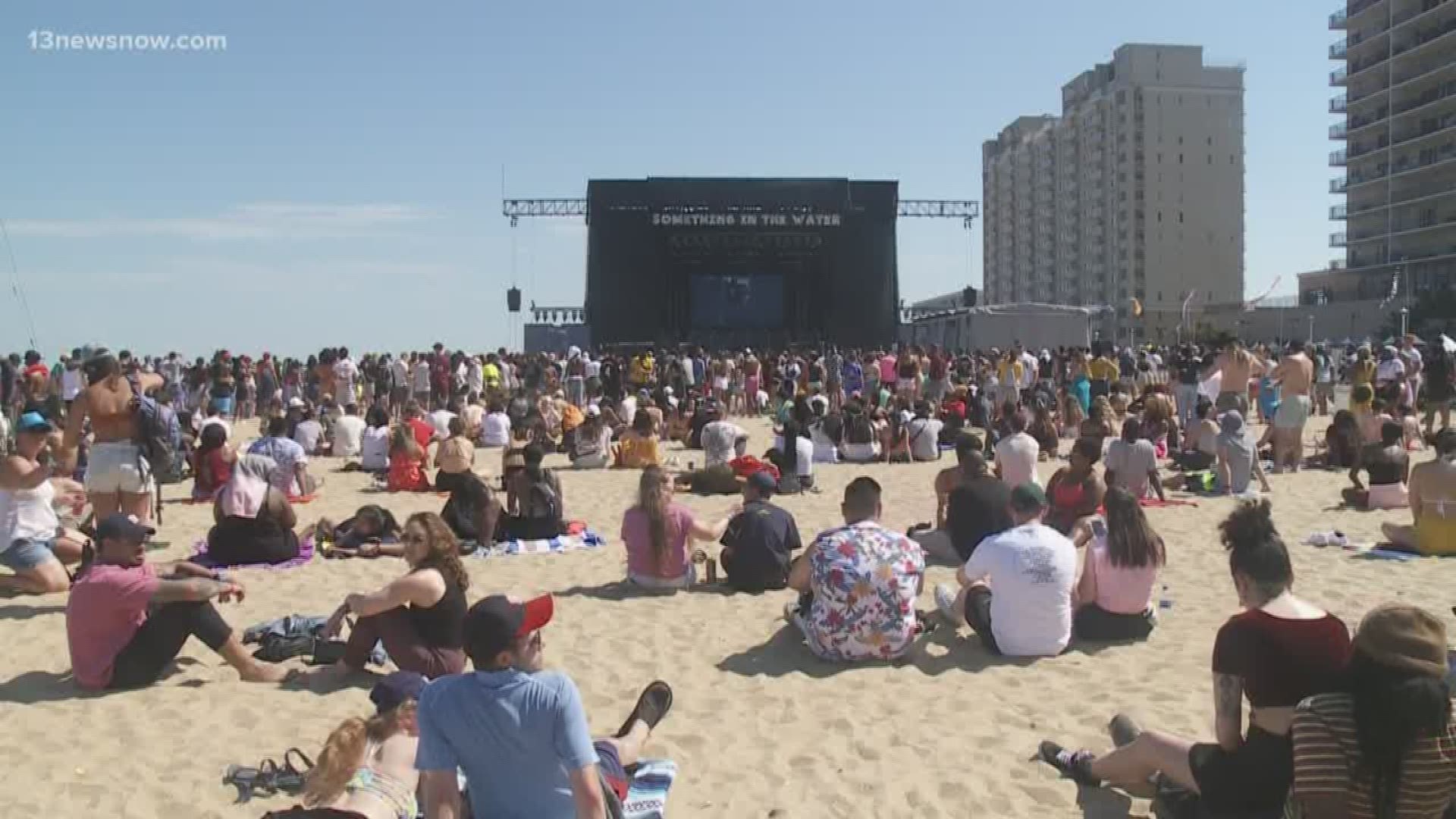 VIRGINIA BEACH, Va. — Stepping away from the stigma that typically comes with College Beach Weekend, Something in the Water attendees said the power of music is successfully bringing people together.

“College Beach Week, unfortunately, has a very negative wrap to it and I think that overall, this is trying to push that into a brighter light that’s happening,” said attendee Cory Hogan.

“I think it’s a lot of diversity at the festival, not too much of a certain demographic and it’s just a good time,” said attendee Kavron Carr.

“Everyone of like, color, and everyone coming together in this space of so many artists that kind of represents that,” said attendee Sera Aycud. “It was kind of the best thing that he could have brought here.”

“By getting people here united with music and just wanting to have fun and interact with each other at a festival, I really think that sets the tone for the future,” said Dyer.

DAY 1: 'Something in the Water' on social media

DAY 2: 'Something in the Water' on social media