Something in the Water postponed to 2021

Something in the Water announced that the 2020 music festival will be postponed to April of 2021. All tickets for 2020 will be honored for next year's festival. 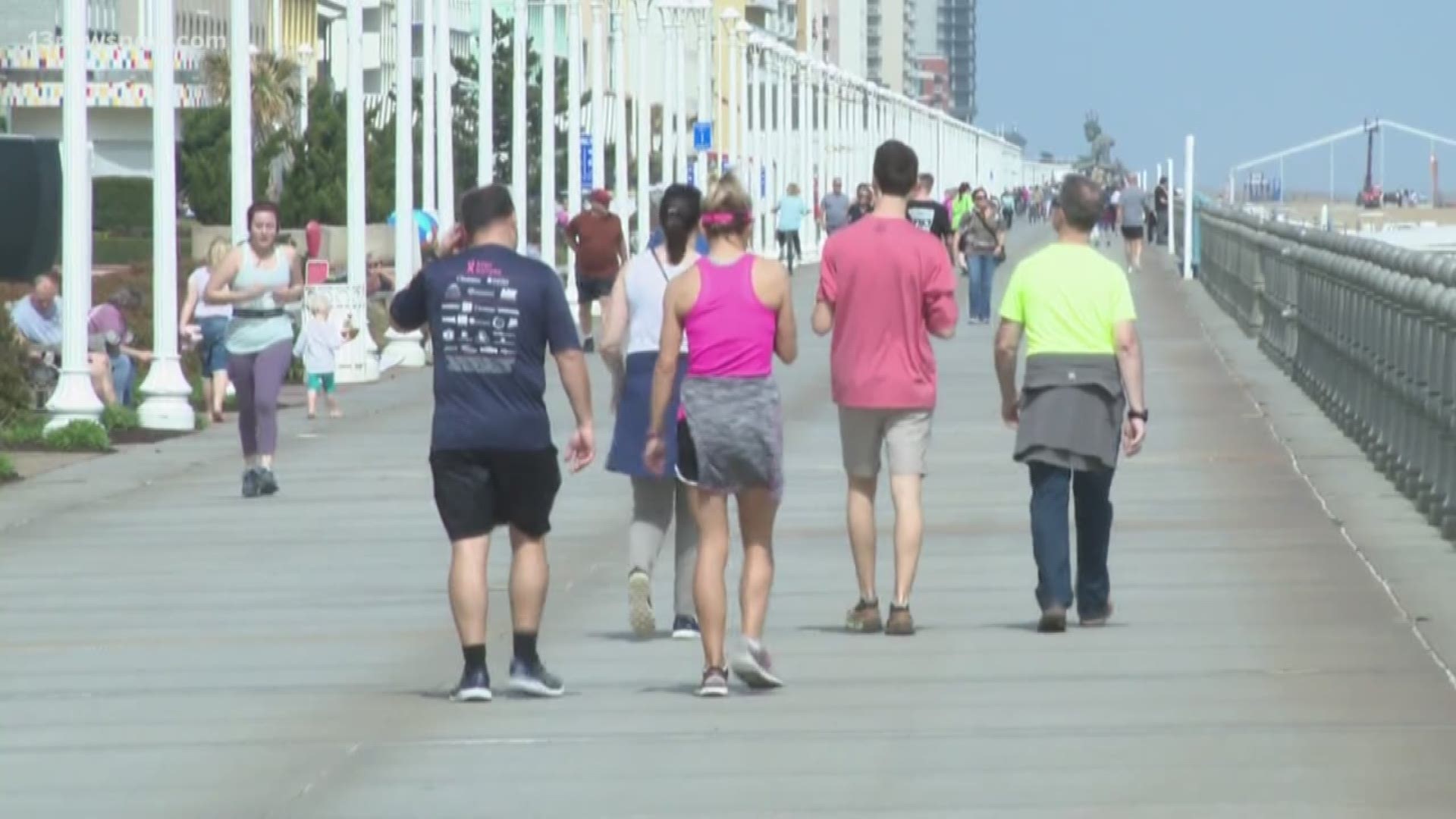 VIRGINIA BEACH, Va. — Something in the Water 2020 won't be happening this coming April.

The festival posted on Twitter that it will be postponed to 2021.

The festival was set to happen from April 20 to April 26 and would have featured dozens of performers, including Tyler, the Creator, Foo Fighters and Chance the Rapper.

If you can't attend next year's festival, you will be able to get a refund.

Oceanfront businesses tell us the festival kicked off the summer season last year and they are disappointed.

"One of the entranceways is right here to the side of us," said Jumpin' Shrimp General Manager Rhonda Jackson. "That is where they would enter and get their wrist bands, so it was going to be a really big event for us. "

"Whatever the leaders decide at this time is what we're are going to have to accept, move on and adapt," said Waterman's Surfside Grille Owner Mike Standing.

RELATED: Everything you need to know about the performers at Something in the Water 2020

At the beginning of March, during a time when there were no confirmed coronavirus cases in Virginia, festival organizers said the event was still on. They posted a notice on their website saying the festival would proceed as planned.

Since that notice was posted on March 5, the number of COVID-19 cases in Virginia has risen to 30 as of Friday, March 13.

Before the postponement, Virginia Beach city officials said they kept a close watch on the spread of the virus and would make adjustments if necessary. City leaders say they would evaluate size and venue, age and travel plans of participants, and degree of in-person contact before deciding to cancel any events out of precaution.

Other major music and film festivals around the country have either been canceled or postponed over COVID-19. SXSW (South by Southwest) in Austin was canceled after sponsors pulled out over coronavirus concerns.

Both Coachella and Stagecoach were postponed until October.

RELATED: Reports: Coachella and Stagecoach music festivals may move to October due to coronavirus