It'll be the second year in a row the coronavirus pandemic canceled the Oceanfront music festival. 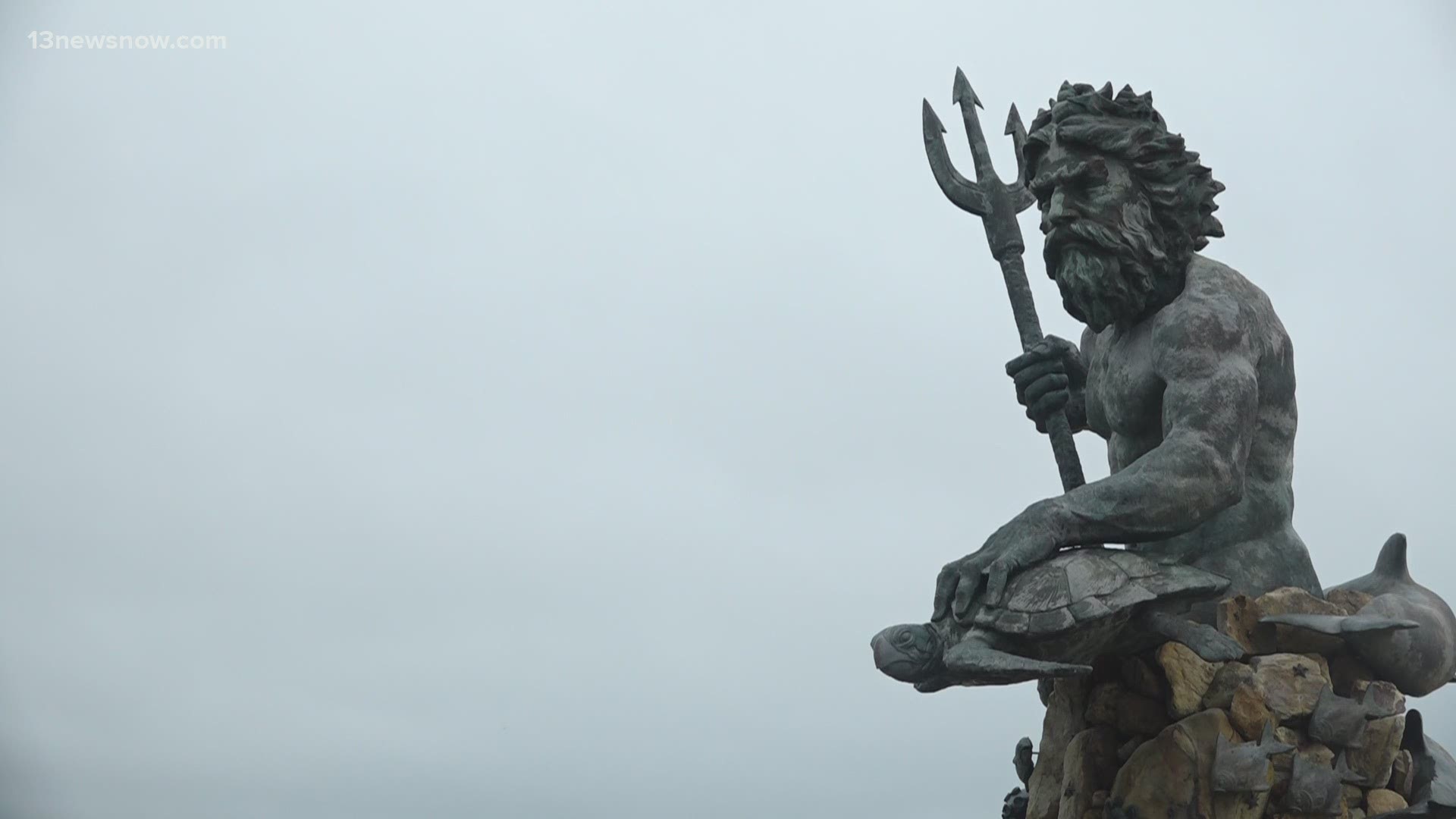 VIRGINIA BEACH, Va. — Looking back at video and pictures of "normal" life from 2019 might as well be a different world.

In a post-pandemic time, the sight of people freely enjoying life without masks or other social distancing requirements serve as a reminder of how quickly life can change.

For example: by February 2020, businesses were already gearing up for a second Something in the Water music festival, after a successful debut in 2019. Weeks later it would be postponed due to the COVID-19 outbreak, but fans are once again left waiting for its return.

On Wednesday, 13News Now confirmed with a source close to the festival that it had once again been officially canceled for the second year in a row.

RELATED: Something in the Water canceled for 2021

To Fitzgerald, it put Hampton Roads on the map.

“People saw Virginia Beach for the first time and didn’t know what it was about ... and people have wanted to come back since," Fitzgerald said.

The festival's first year had already brought a big boost to the local economy, one that restaurants and other establishments had been looking forward to in the years to follow, Fitzgerald said.

"It was a great revenue weekend for everyone. People came from all over the place, saw a lot of foot traffic down at the Oceanfront so not just the bars and restaurants but all the shops."

He joins one of many across the region, hopeful for a return in 2022.

“Any time you can bring a large group of people together and have a good time, and then lose that opportunity, it’s miserable."