She's gone to almost a dozen concerts and met the guys several times. 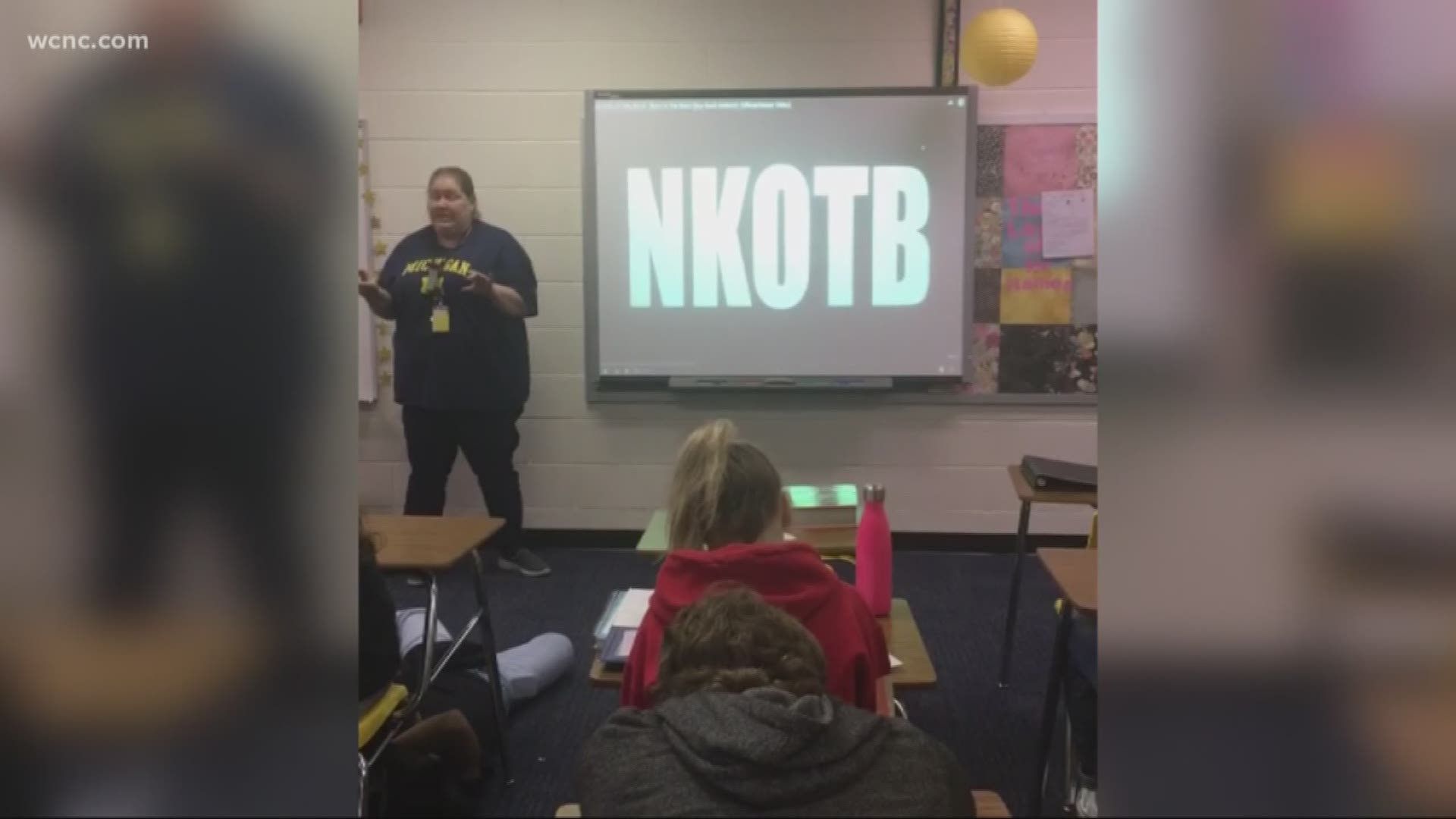 FORT MILL, S.C. — The New Kids On The Block are in Charlotte Tuesday night for a stop on their tour and there will be one special superfan in the crowd: a Fort Mill teacher who has used their music and words of encouragement to cope with a rare illness.

She says the concert will be the perfect break from worrying about her medical problems.

Maggie Koller has been a fan of New Kids On The Block since she was 14.

It's something that became even more important to her when she was diagnosed with liver disease and a rare pancreatic illness.

“They were there with me through every scan, every appointment, every scary moment making me feel better,” Koller said.

She's gone to almost a dozen concerts and met the guys several times -- she even danced with Joey McIntyre at a show in Michigan. Donnie Wahlberg and Danny Wood both follow her on Twitter and have given her words of encouragement.

"When I met Donnie he saw my shirt, at that time I was diagnosed with liver disease and he had said, 'You know you just keep fighting, they're going to figure out what's wrong,'” she said.

Koller still has some obstacles to overcome health-wise but she’s back to teaching in Fort Mill after being forced to take years off.

"Teaching, which is my heart and soul and my being -- and I have to give a little bit of credit to New Kids On The Block for that,” she says.

She won't be meeting them at the Charlotte show but has a special message of thanks for them.

"I’m going to forget all about my problems and just have fun. So that’s what I would thank them for,” she says.

Koller’s mom took her to her first NKOTB concert 30 years ago. They're going together on Tuesday.