The Grammy-winning artist has said he made the lifestyle change for health reasons. 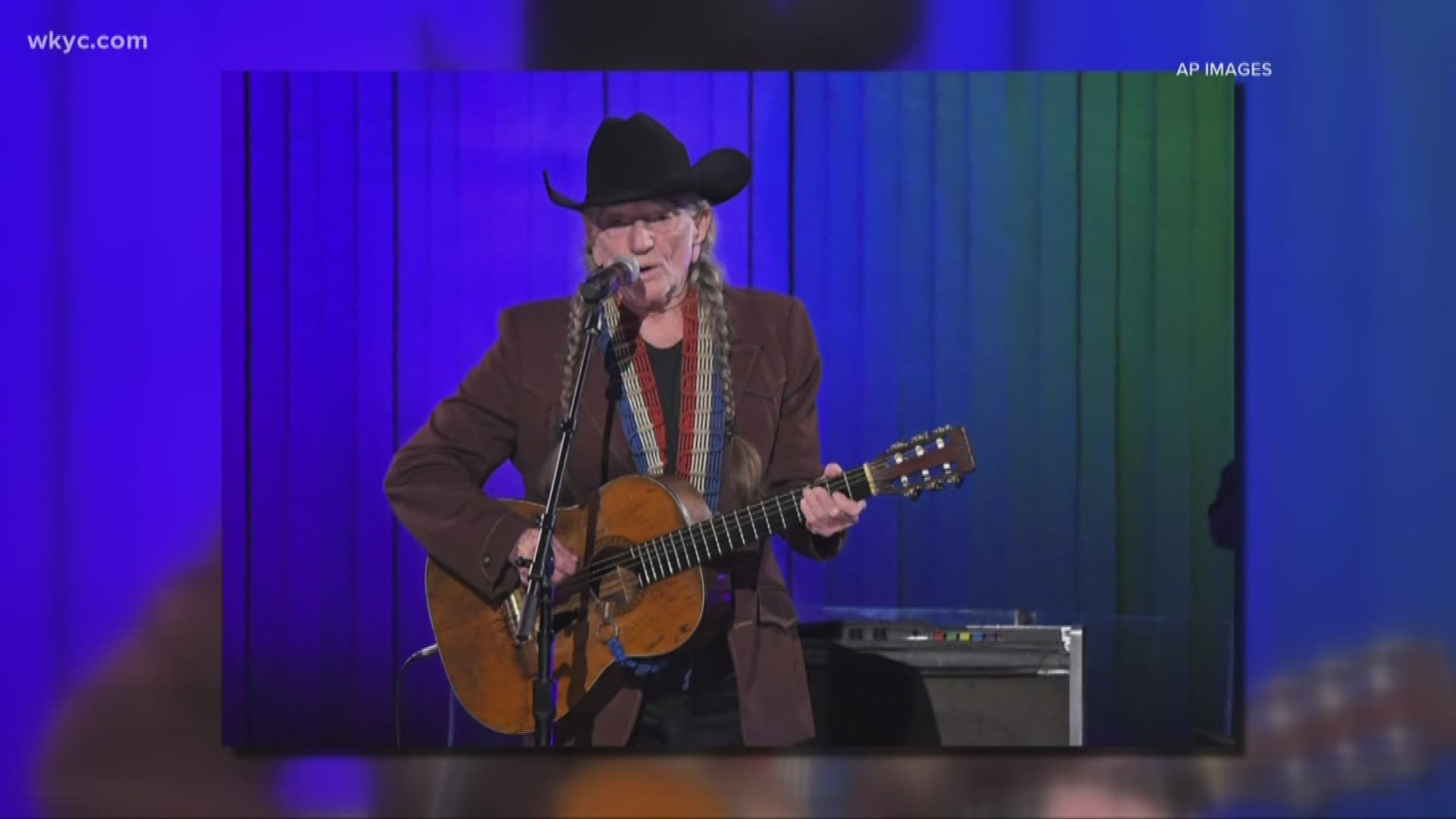 Nelson, 86, who is known for enjoying marijuana, shared the change in lifestyle with San Antonion television station KSAT.

“I have abused my lungs quite a bit in the past, so breathing is a little more difficult these days and I have to be careful."

On Wednesday, fans of Nelson and cannabis were surprised by the announcement.

Twitter user @MissieLDee tweeted: "Willie Nelson is quitting weed. The apocalypse really may be coming. Snoop does it too, we’re [f-----d].”

(Disclaimer: Some may find language contained below to be offensive.)

The country music legend is in the middle of a tour which was previously stalled due to health concerns.

On August 7, he told fans over Twitter: "To my fans, I’m sorry to cancel my tour, but I have a breathing problem that I need to have my doctor check out. I’ll be back. Love, Willie.”

To everyone's relief, the very next day the star's account shared this update:

"Update: Willie is resting and feeling better.  The tour will resume on September 6 in Gilford, NH.  Thanks to all the fans for the continued."

Nelson's tour will continue well into the new year, with dates set through April and one August appearance planned during the infamous Sturgis Motorcycle Rally at the Buffalo Chip.

RELATED: Willie Nelson tour to continue next month after canceling to health problems