It's been a long year for entertainment venues and the owners say they are happy to see loyal customers return to the Norfolk staples once again. 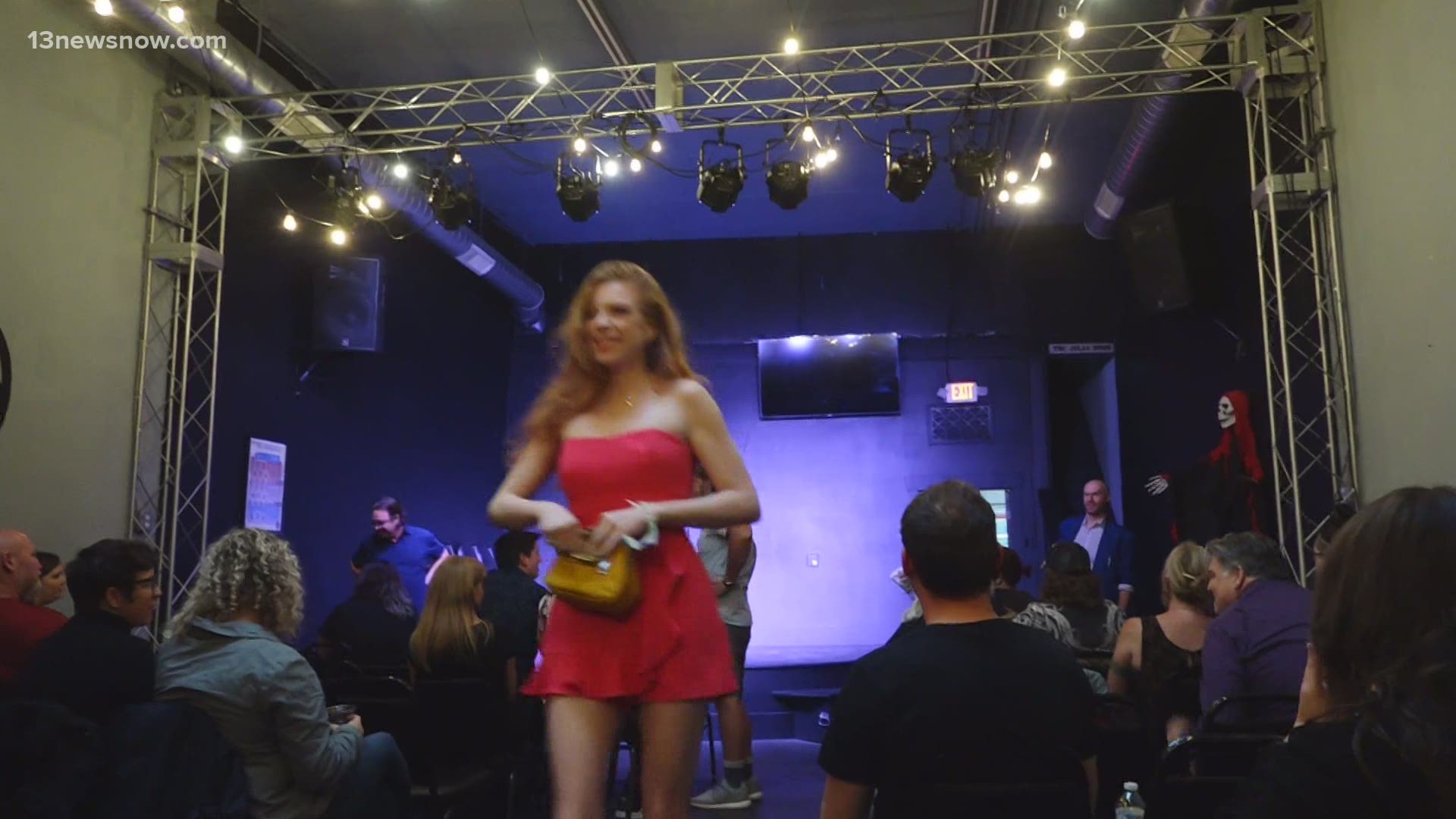 NORFOLK, Va. — Walking past the Naro Cinema along Colley Avenue in Norfolk, you'll smell the scent of popcorn flowing through the now open doors for the first time in several months.

The Ghent staple of 85 years sat quietly for more than a year throughout the pandemic and now the owners are dusting off the concession stand counters to welcome in old and new customers.

"It's a magical experience," said co-owner, Thom Vourlas as he filled up the popcorn machine. "I'm excited... everyone in the area, they've been wanting this for a long time."

Vourlas said the past year was not easy. They had to apply for local and federal grants to keep up on finances. Their rent was lowered as well to help them get by and they even got creative with virtual screenings, along with selling popcorn on the sidewalk.

"We even sold spots for people to write messages on the marquee. It was a big help," expressed Vourlas. "Without those grants, it may have...I don't know if we would have survived."

This is the moment Co-Owner Thom Vourlas has waited many months for 🎥 🍿 pic.twitter.com/ONCMvBfiLZ

Despite the struggles, the Naro Cinema is still standing after all this time. With Governor Northam's recently lifted indoor mask mandate for fully vaccinated people, the theater is ready to welcome everyone back in a normal setting to see their favorite flicks on the big screen.

"We have a loyal customer base from all over Hampton Roads who would come here. We get them as far away as Richmond to see a movie or something," said Vourlas. "They feel like this is their theater and we feel like it is, too."

But for laughs, as we pull out of the pandemic, the stage lights are shining again at Push Comedy Theater in the Neon District.

“If you can’t tell, we are a little amped," said co-owner Brad McMurran. "We are going to hear people laughing indoors tonight, unless you are terrible.”

But, with help from the community, Push still has more jokes to tell. Their grand-reopening night sold out.

Now after more than 40 years in this business, Vourlas says he and his business partner plan on taking a step back for others to take over, but they will still be involved with the theater.

"We really want to pass the torch," explained Vourlas. "But we will still be here taking care of some things."

He hopes the next owners will keep the 'open' sign on the marquee up for a long time to come.

Naro Cinema officially started playing its first movie back open at 7 p.m. Friday. The first movie: Back To The Future, followed by many others this weekend.

Push Comedy has more shows coming up as well.