A public relations spokesperson said the goal is to break ground on the casino by spring or early summer 2021, then open the facility by 2023. 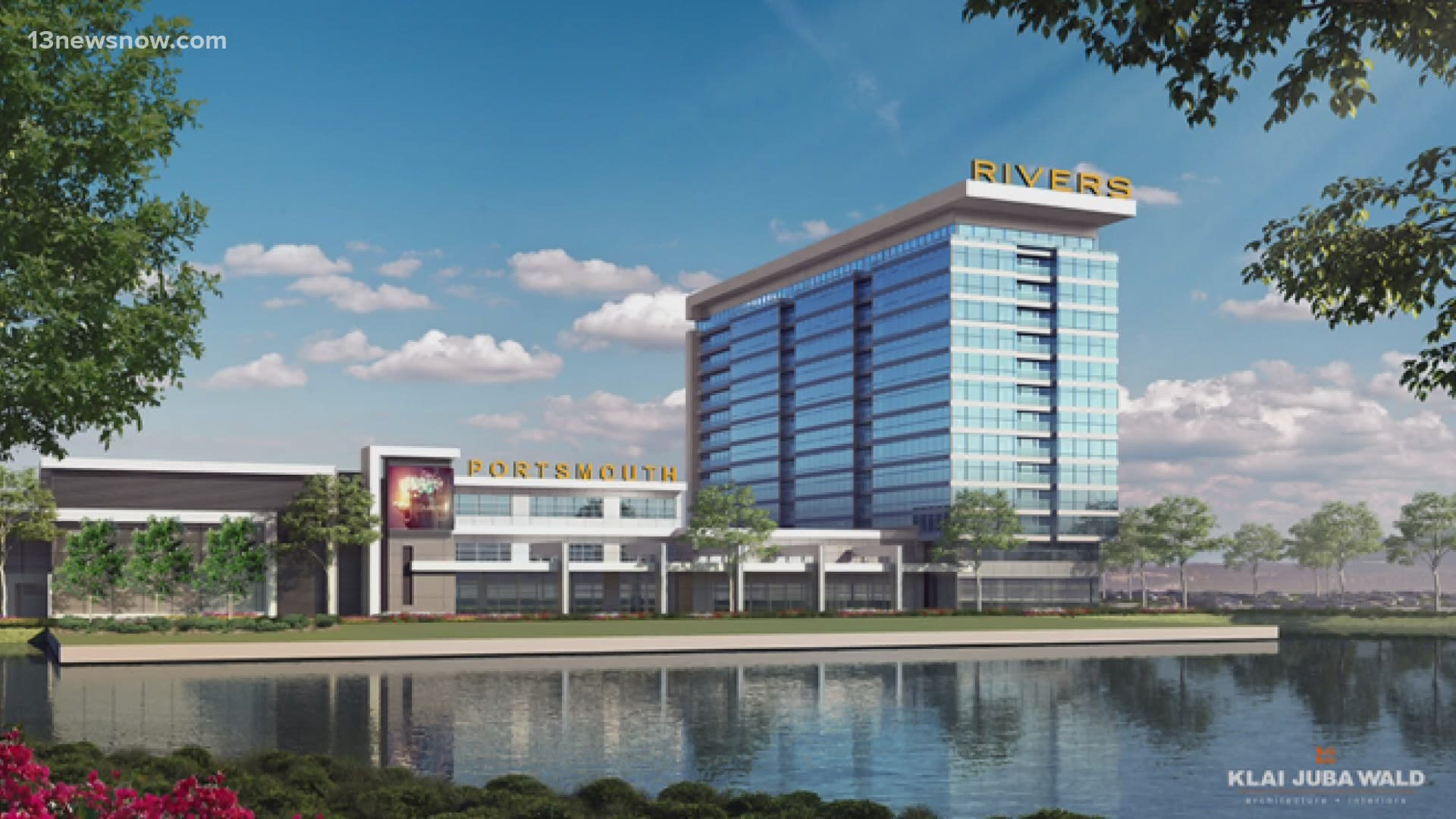 A virtual vendor fair was held for businesses and vendors that are interested in being part of the building process for Rivers Casino Portsmouth. More than 850 viewers took part in the fair on Tuesday.

A public relations spokesperson said the goal is to have developers break ground on the facility this year, by spring or early summer, and open the casino by 2023.

Officials project the casino to bring in 1,300 permanent positions and approximately 1,400 construction jobs.

View the renderings below: