Prince's ashes to be displayed on 5th anniversary of his death

Fans who make reservations will be allowed inside on April 21 for 30-minute visits to the atrium of Paisley Park. 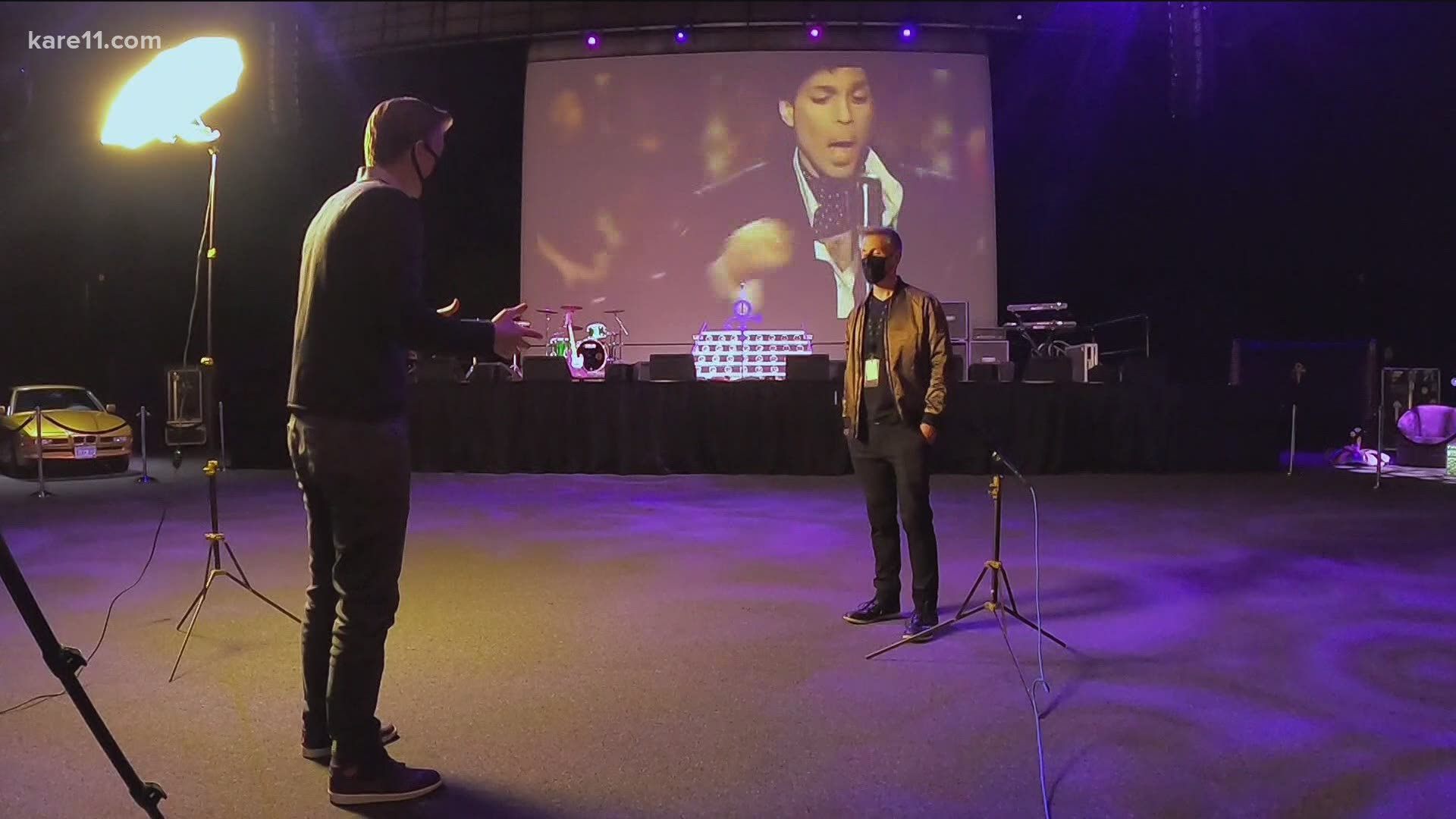 CHANHASSEN, Minn. — Paisley Park is marking the fifth anniversary of Prince’s death by offering fans free admission to pay their respects in the suburban Minnesota compound, where his ashes will be on display in the atrium.

A custom-made ceramic urn shaped like Paisley Park with Prince’s symbol on top was originally placed in the middle of the atrium when the estate was turned into a museum in 2016.

The ashes were eventually removed from public view. Now people will be allowed inside on April 21 for 30-minute visits to the atrium.

The Star Tribune reports there will be 70 time slots available, with 20 people per slot. That means a total of 1,400 people will gain entrance if they can secure reservations at paisleypark.com.

Prince Rogers Nelson died on April 21, 2016 at his Chanhassen home-recording studio of an accidental fentanyl overdose. The prolific musician and Minnesota native was 57 years old.