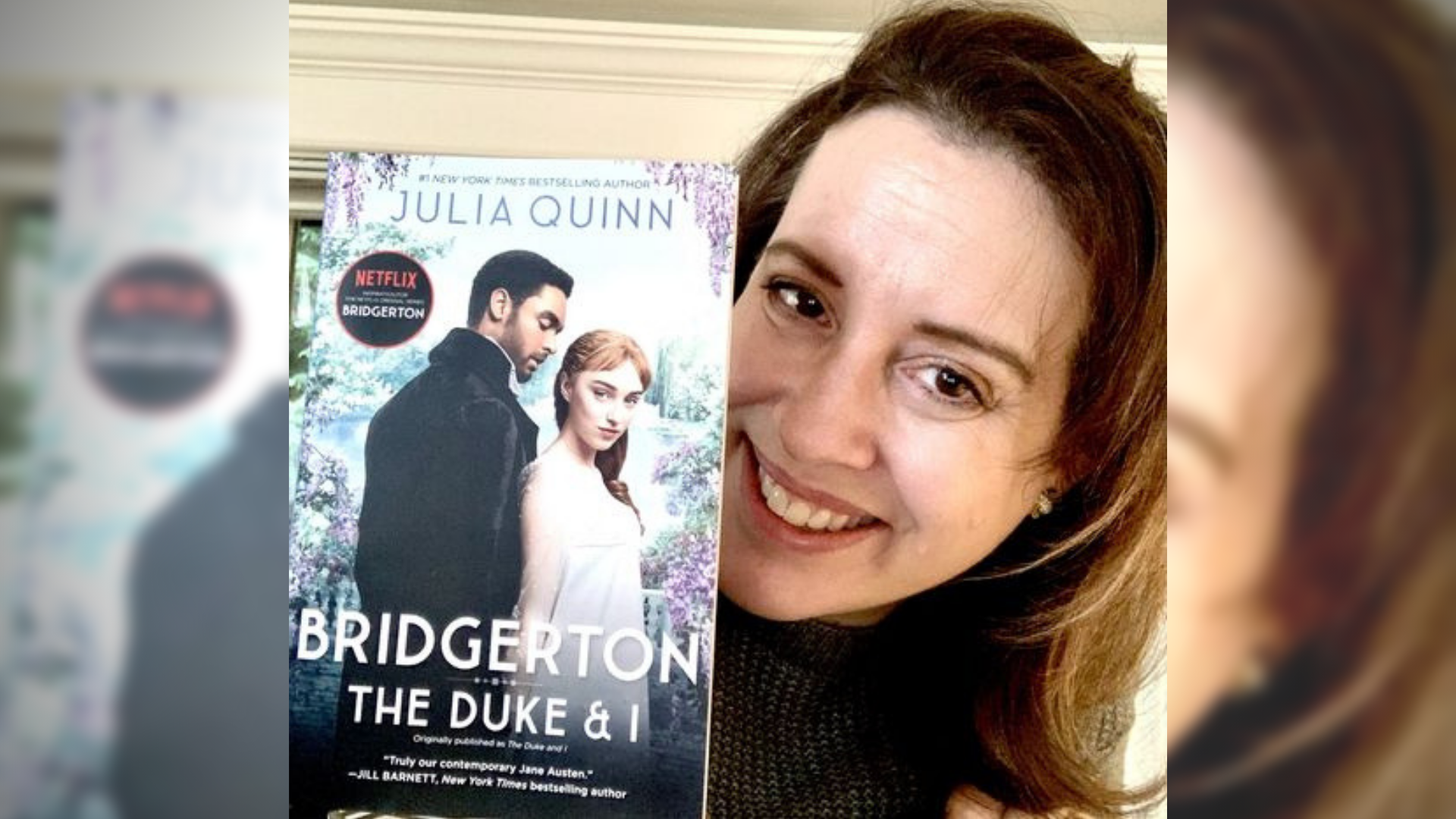 SEATTLE — Julia Quinn wrote the eight-book Bridgerton series 20 years ago, and never imagined it would become the breakout hit of 2021.

The show follows eight siblings as they find love in Regency England.

After only a month, more than 80 million people had streamed the show, making it the most successful series in Netflix history.

"Shondaland hit an untapped market and I'm not surprised it would be the people at Shondaland, who would be like wait a second, these are great stories and there are a lot of people who want them," remarked Quinn.

Quinn acknowledges that romance novels are sometimes given a bad rap.

"People think they are all the same.  They think okay well, if they all have a happy ending and they are all about two people,  they must be all the same. Of course they're not. I say to people look at a mystery novel, they all open with a dead body, and they all end with the mystery being solved. Think how strange that would be if you are reading Agatha Christie and at the end, the detective is like, 'that's a stumper',  you'd be disappointed.  But nobody thinks mystery novels are all the same," explained Quinn.

Julia Quinn is a pen name for Julie Pottinger. She quit medical school to pursue her writing career and wrote the Bridgerton series 20 years ago.

She's an avid supporter of local book stores and anyone who orders a copy of her book from University Book Store in Seattle can get a signed copy and there's also an option to personalize.

Life has changed a lot for the author since the television success of Bridgerton. When asked about the best moment, she pointed to a recent memory that involved Saturday Night Life.

"When Rege Jean Page hosted Saturday Night Live and basically in some ways to  I'm like 'I was on SNL because my characters are on SNL That was just nuts!  That was the most nuts thing. I can't even put it into words.  And that last scene where they did the fake intimacy coordinators, you actually had characters that I had originally written now on Saturday Night Live, that might have been the craziest moment of all," shared Quinn.

Quinn isn't one to relish in her own success without paying it forward. Each Monday on her Facebook page, she promotes a different historical romance novel.

Julia has a new book coming out this summer and Season 2 of Bridgerton is set to begin filming this Spring.