Stephen King responds to Oscars controversy: "I would never consider diversity in matters of art"

As prominent Maine author Stephen King acknowledges in his tweets, he has votes in three Oscars categories. 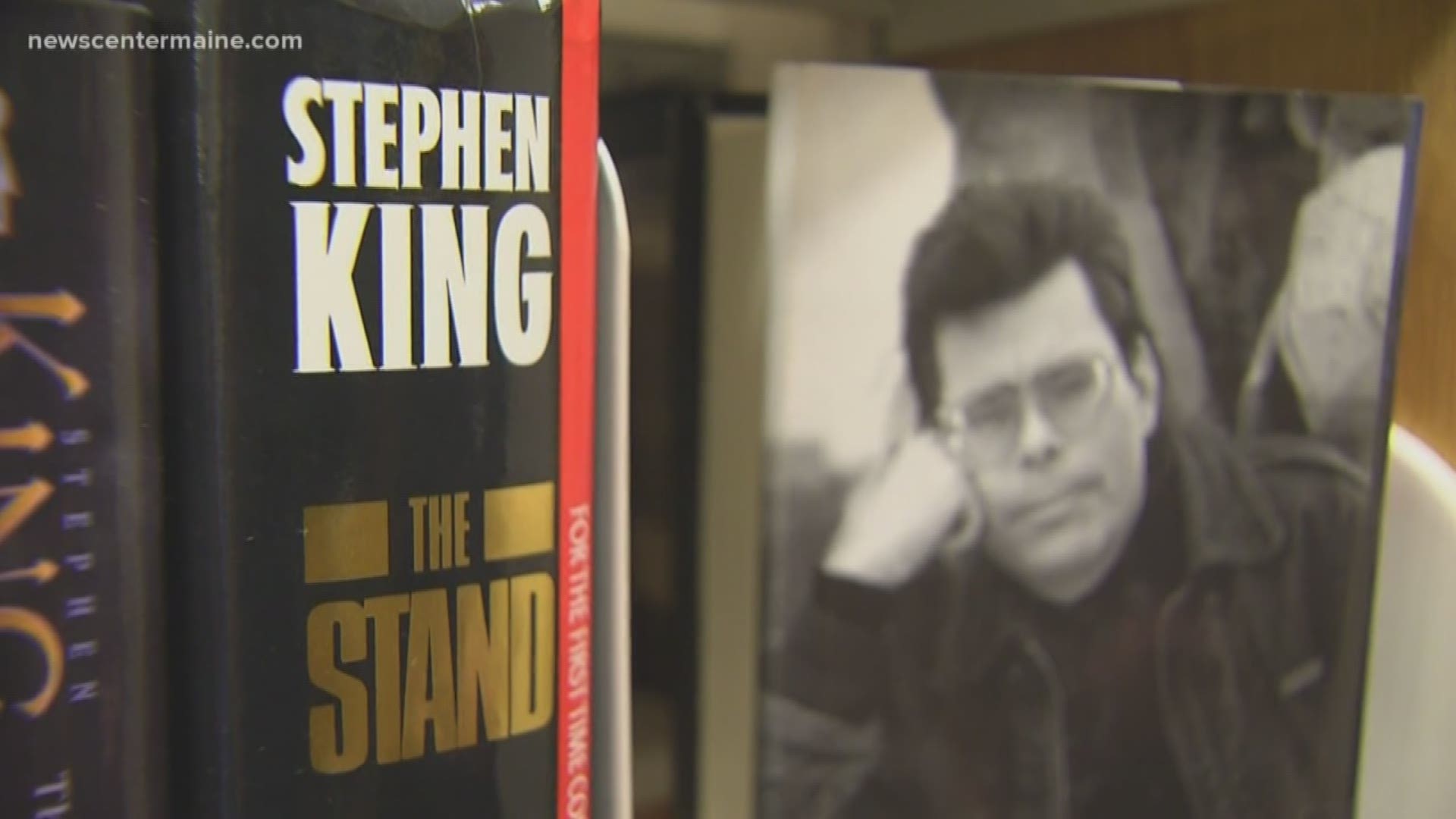 MAINE, USA — The Academy of Motion Pictures Arts and Sciences is once again drawing criticism for a lack of diversity among this year's Oscar nominees.

Prominent author and Maine native Stephen King took to Twitter with a unique take on the controversy. As King acknowledges in his tweets, he has votes in three Oscars categories.

More than two hours later, King clarified his previous tweets, writing: "The most important thing we can do as artists and creative people is make sure everyone has the same fair shot, regardless of sex, color, or orientation."

Gerwig was previously nominated for “Lady Bird” in 2018. The first female Oscar winner of the directing category was Kathryn Bigelow for “The Hurt Locker” in 2010. She remains the only female to win in the category.

RELATED: Here we go again: #DirectorsSoMale at the Oscars

Lack of diversity remains an issue for the Oscars. Jennifer Lopez, who was nominated for a Golden Globe and a Critics’ Choice Award for her role in “Hustlers,” was denied a hoped-for supporting actress nod, and Beyoncé wasn't feeling any love for her “Lion King” song.

Awkwafina (“Parasite”) won best lead actress at the Golden Globes this year, but she was also snubbed and didn’t get an Oscars nomination.

Other snubs include “Frozen 2” in the animated feature category, despite the love of little girls everywhere (it got an original song nod).

RELATED: The Oscars won't have a host for the second straight year