A North Carolina teen became addicted to vaping at age 14. Now he's clean and spreading his story to students and parents in Dare County. 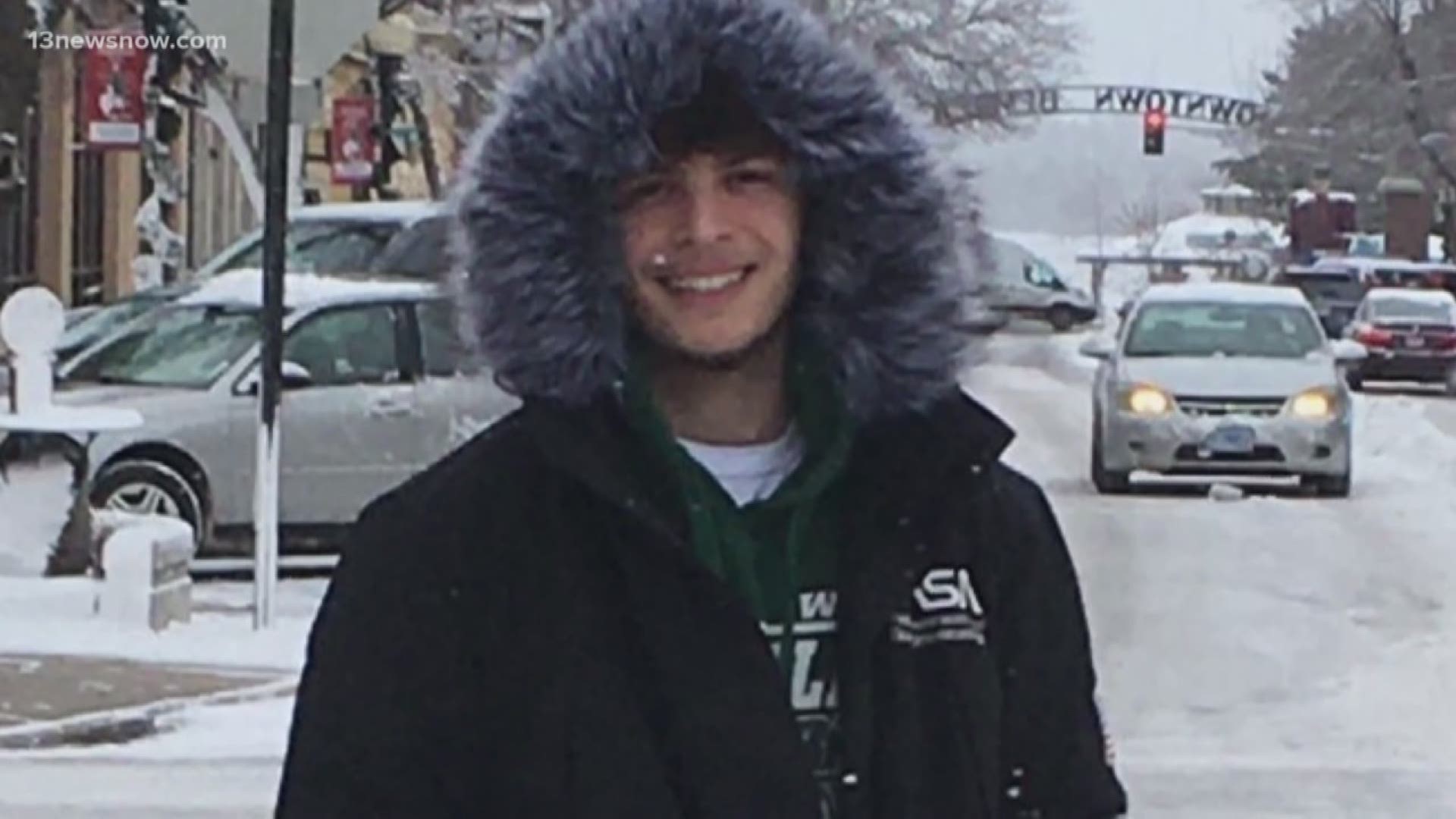 DARE COUNTY, N.C. — With more than five million young users, the vaping epidemic shows no signs of letting up.

Now one teenager is taking his story of overcoming addiction on the road and he’s coming to Dare County this week.

“One Juul pod is equivalent to 20 cigarettes worth of nicotine and I was doing four Juul pods a day,” Luka Kinard said.

Sixteen-year-old Luka Kinard knows the effects of vaping all too well.

The High Point, North Carolina teen was once an athlete and honor roll student. But all that changed his freshman year of high school when he became addicted to vaping at age 14.

And one year later, Luka had a major health scare.

“I had a six-minute grand mal seizure from vaping and I had never had any prior experience or any other experience with seizures, and it was very very scary and very, very intense,” Kinard said.

“We were absolutely panicked when we got the call he was having a seizure and that the EMTs were on their way,” said Kelly Kinard, Luka's mother.

Kelly Kinard had enough. She sent her son to rehab for 39 days in California. It was a detox that changed Luka's life and now they're helping others change theirs.

“I want parents to know that this can happen to anyone,” Kelly Kinard said. “I had a straight-A student who was thriving, was a great kid, a boy scout, active in sports, who changed overnight.”

Luka and his mom have made national headlines as they’ve teamed up to spread awareness about the dangers of vaping. And this week, they’re taking their story to three different Dare County schools.

The events are free and open to late elementary, middle and high school-aged youth and adults. Parents are encouraged to attend with their children.