William Elerson serves in the Navy by day. By night, he plays the role of husband to his wife, caretaker to his sick mother, and father to his younger brothers. 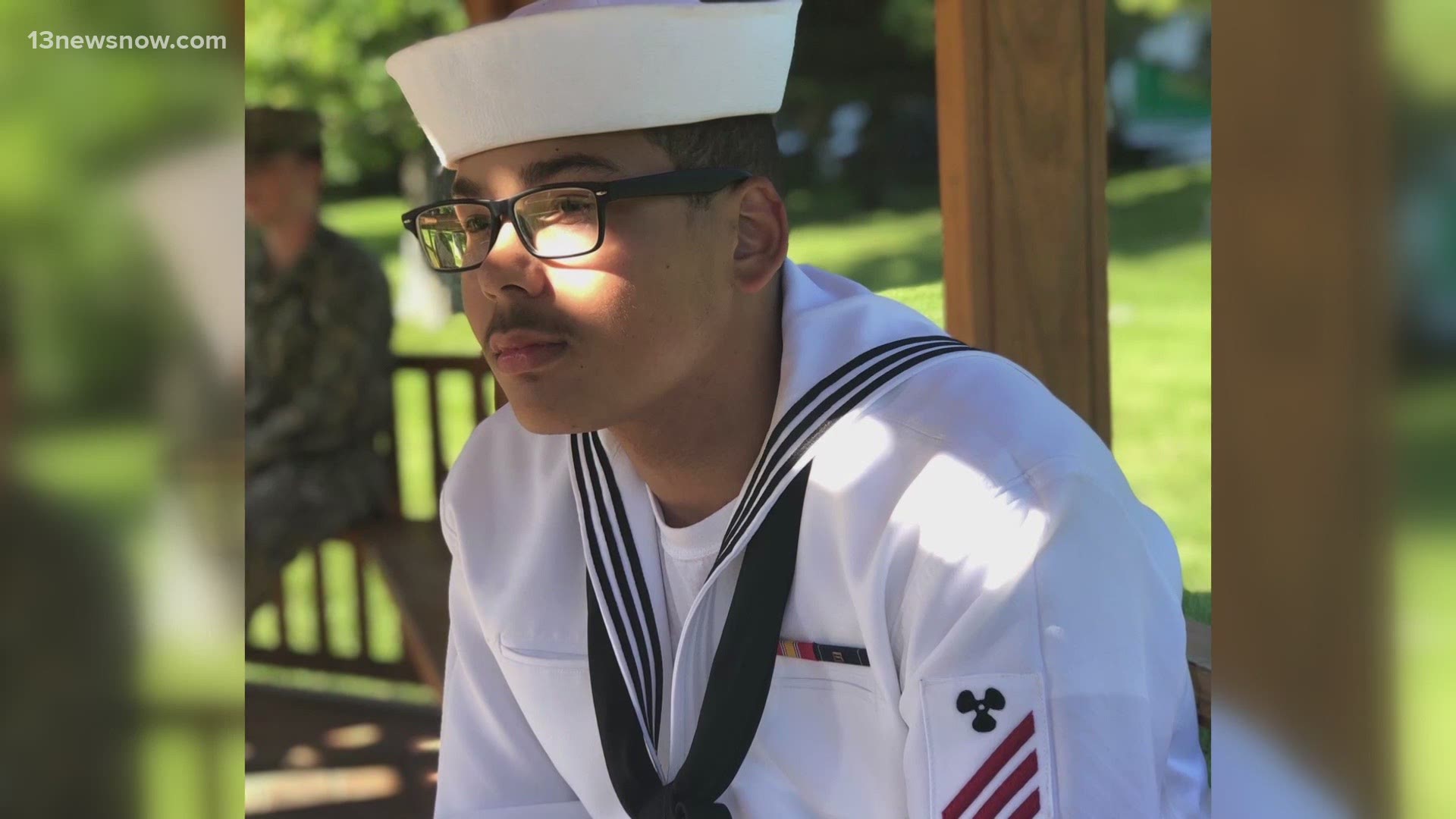 NORFOLK, Va. — For William Elerson, life rarely slows down. By day, he serves in the Navy, and by night, he plays many roles: husband to his wife, caretaker to his sick mother, and father to his three younger brothers.

"I know it may sound difficult, especially from an outside perspective, but I've been doing this since I was 13 because I never really had a dad in my life," Elerson said. "I've always had to be the father figure to my younger siblings."

Between his family and the Navy, Elerson has spent his life serving others. One day, he wants to continue that service as a police detective.

Given that life of dedicated selflessness, we just had to find a way to say thanks.

With the help of Thompson Creek Windows, we were happy to honor and surprise him as part of our Military Dream Week!