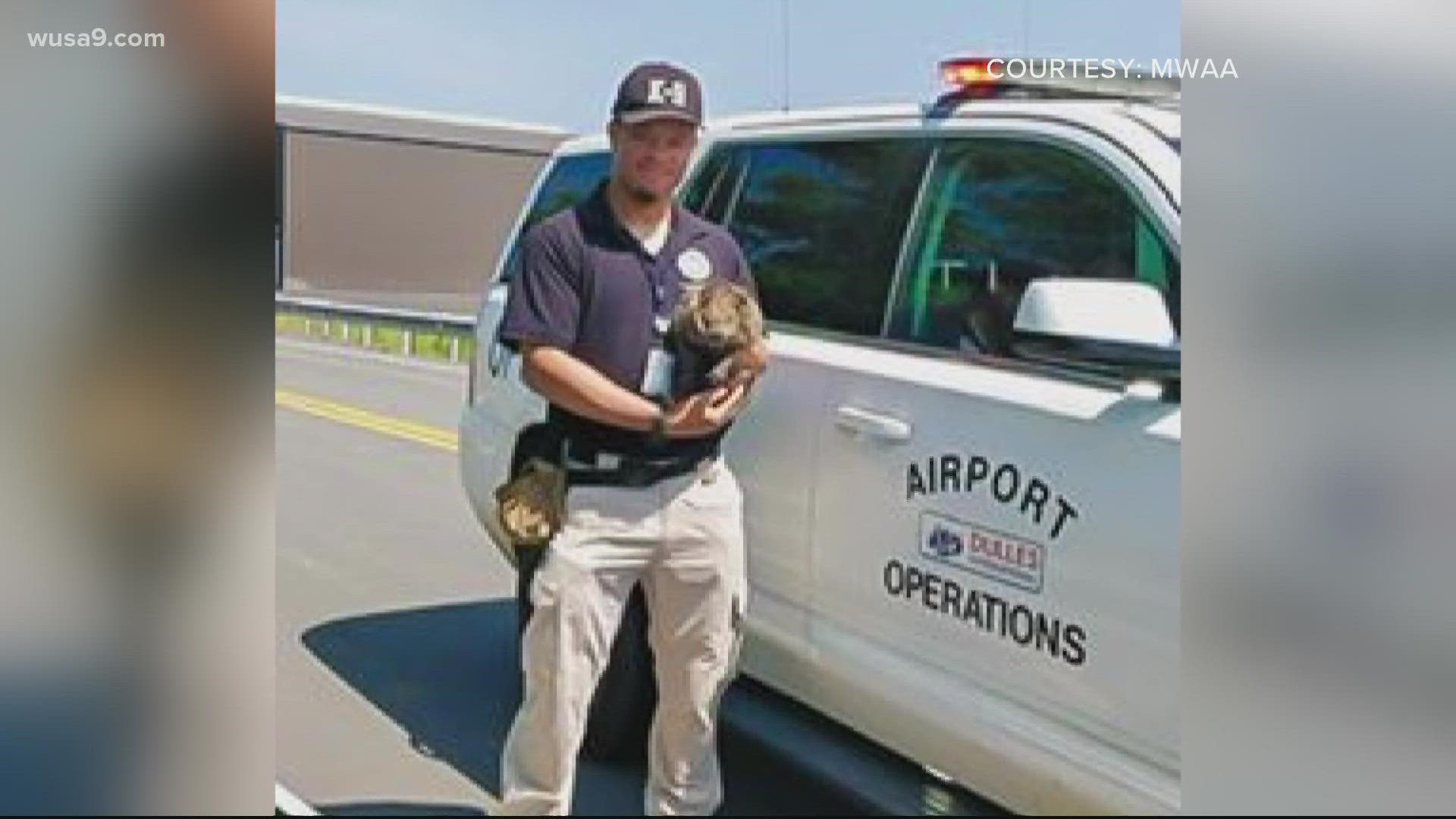 DULLES, Va. — A Transportation Security Administration (TSA) canine handler got a new temporary partner when he teamed up with a groundhog at Washington Dulles International Airport recently.

TSA Explosives Detection Canine Handler Shelby Tibbs rescued a groundhog who he spotted scurrying around the airport runway at Washington Dulles International Airport as he finished a round of training with his canine partner Dux.

Tibbs said in a release that he saw the groundhog run for cover and was concerned for the animal's safety, so he drove to where he spotted it. He said the critter looked like it was suffering from the heat.

“It was really hot that day and the tarmac felt like more than 100 degrees,” he said.

Tibbs used his background in animal control to grab the groundhog safely.

“I ran him down, wrapped the leash around him several times and picked him up,” Tibbs explained.

He was careful to wrap the leash in the groundhog’s mouth so it would not bite.

He then worked with airport officials to take the groundhog to a creek outside the airport property and release it safely.

“I think he wanted to catch a flight to someplace cold because it was very hot that day. I guess he couldn’t buy a ticket,” he joked. “But he was a very good passenger while we drove to the nearby creek.”

The TSA says wildlife on airport runways can be dangerous for the animals and airplanes, as well as other vehicles that move along the tarmac during day-to-day airport operations.

Tibbs said he was glad to lend a help to the lost groundhog. Airport personnel have since dubbed him "The Groundhog Whisperer.” 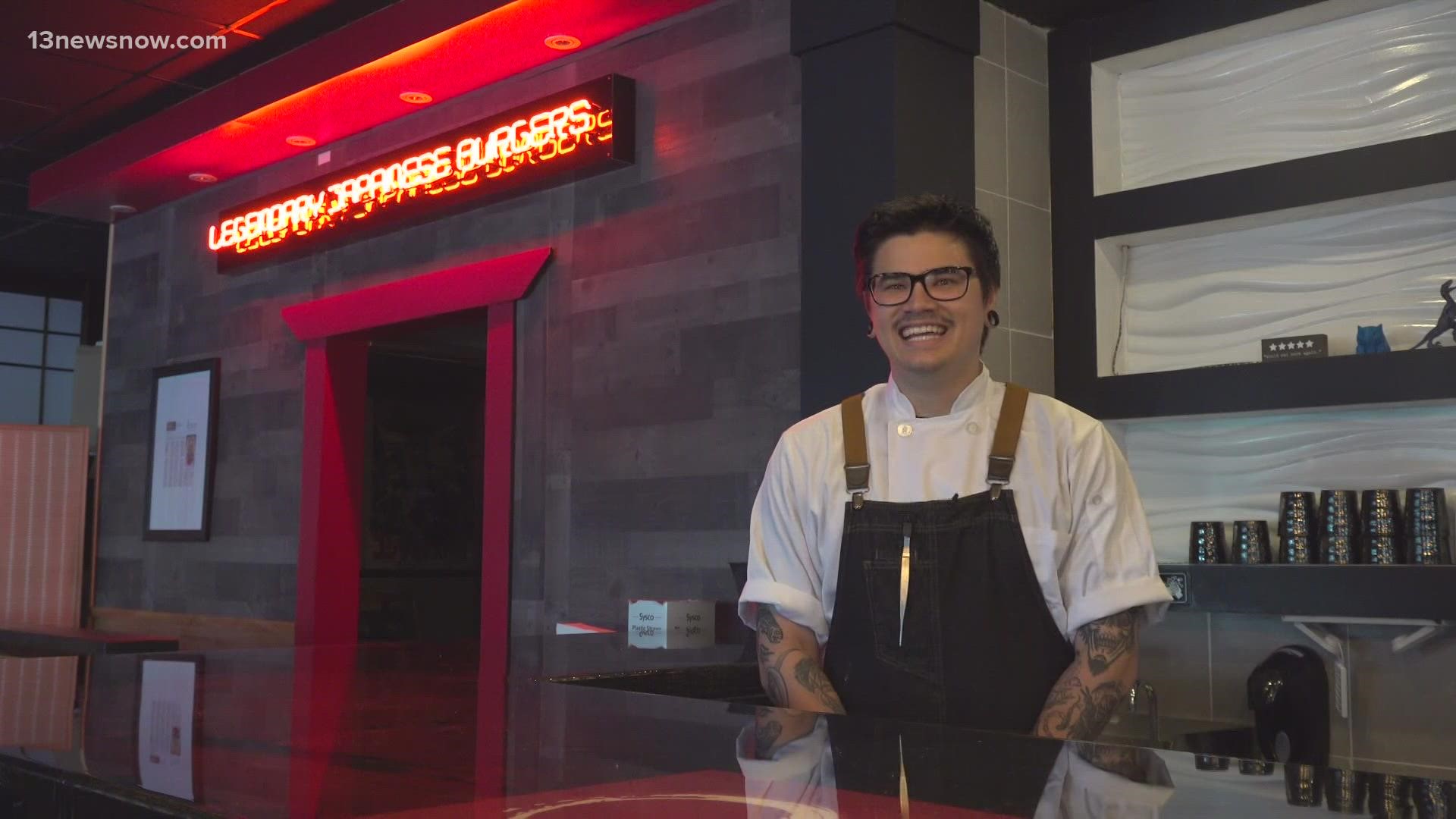