Cardi won't be making money moves off this one! 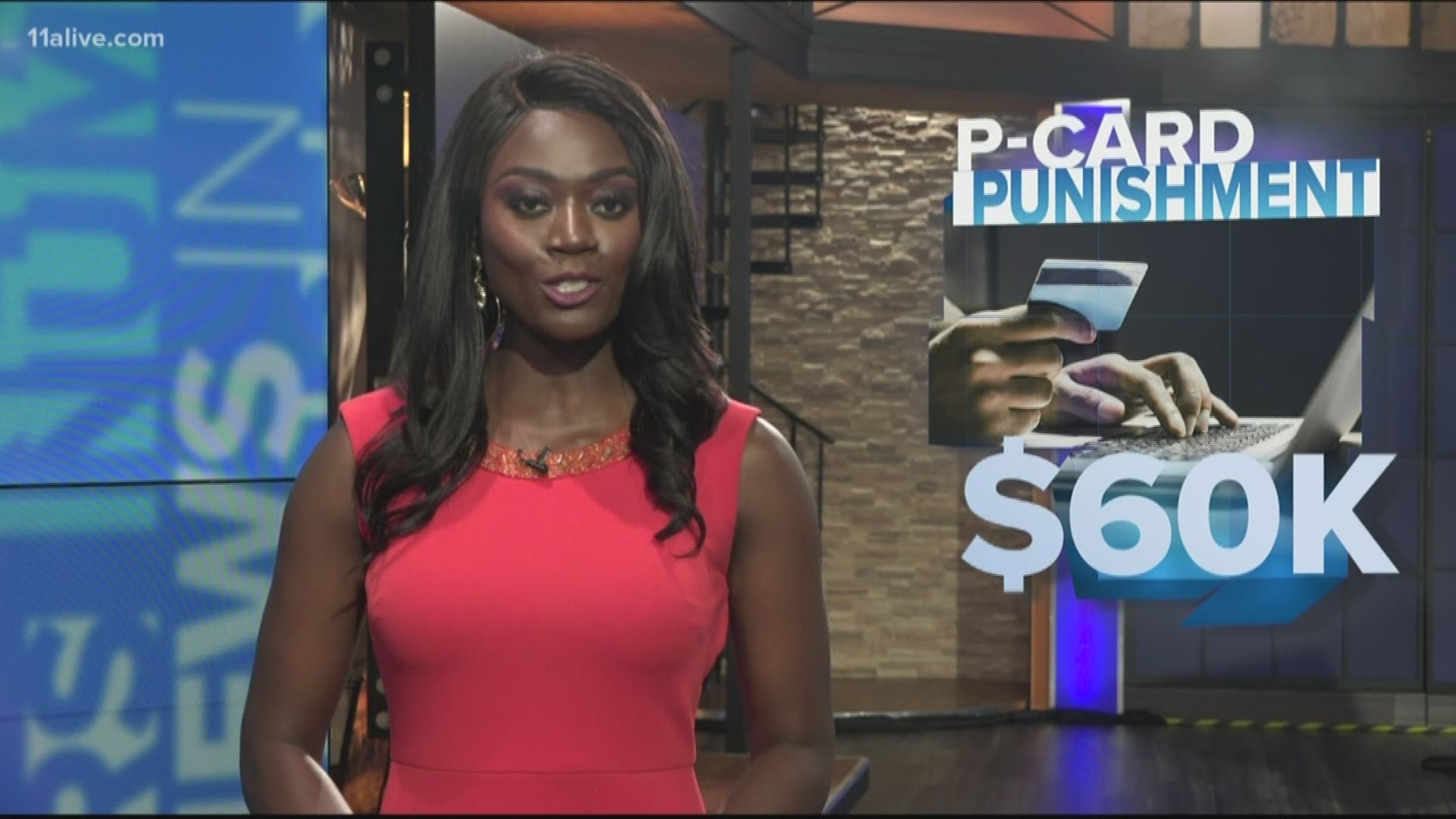 Although the popular phrase has been used in popular culture, including TV shows, films and Cardi’s B’s most recent commercial with Pepsi, officials have denied the “Bodak Yellow” singer’s request to patent and trademark “okurrr” on merchandise in the future.

Cardi B.’s booming career as a recording artist and entertainer is undoubtedly driven by her charming and bold personality.

So, when it came time to cash in on her signature catch phrase and officially make it a trademark back in March – the opportunity sounded like a no brainier for the star.

But officials have determined that Cardi B won’t be able to own this one, as court documents reveal the phrase is a “widely used commonplace expression."

Celebrities like Khloe Kardashian have used it in the past, which led the hip-hop artist to adopt it.

The phrase was first widely-used by Laganja Estranja, a contestant on RuPaul’s Drag Race.

The Grammy award-winning artist may not be making money moves with this one.

Lil Nas X to haters upset over his coming out: 'I'm not angry'