'Ozark' actors Jason Bateman and Laura Linney are up for best leading actor awards, while the show is up for Outstanding Drama Series. 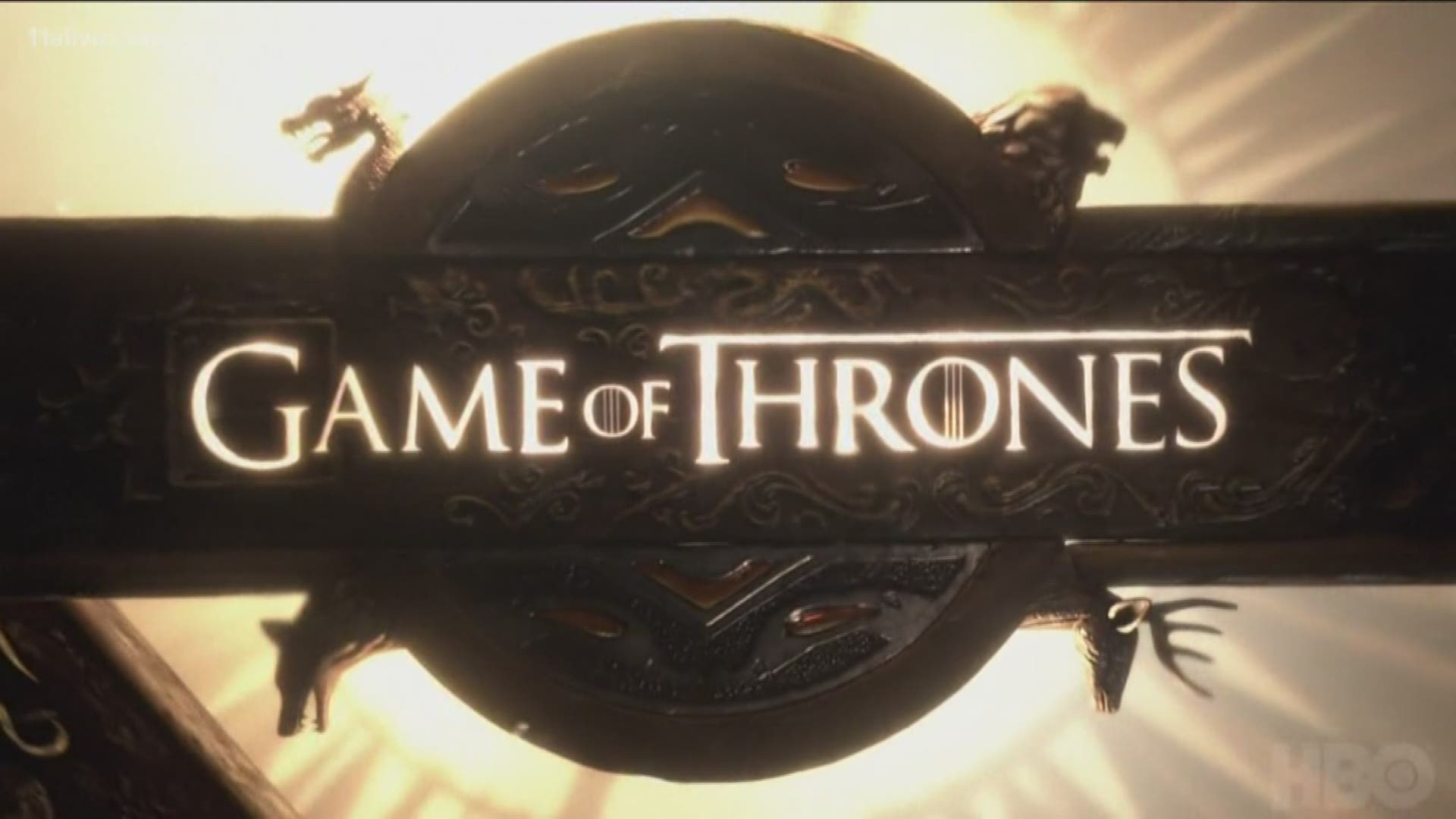 The hit Netflix show ‘Ozark’ has been nominated for several awards for the upcoming 71st Primetime Emmy awards, however, many other television shows filmed in Georgia were snubbed in in this year’s nominations.

The show's lead actors Jason Bateman and Laura Linney are up for best leading actor awards, while the show is up for Outstanding Drama Series.

Hit shows, produced in Georgia,  like “Atlanta,” “Stranger Things” and “Queer Eye”  did not make the cut this year.

Rather than the familiar skyscrapers and trading floors, "Ozark" explores capitalism, family dynamics, and survival through the eyes of (anything but) ordinary Americans.

The series is produced by Bateman’s Aggregate Films in association with Media Rights Capital for Netflix and was created by Dubuque and Williams.

The 71st Emmy Awards will air Sept. 22 on Fox, with the host yet to be announced.

Lead Actor in a Comedy Series or Movie

Lead Actress in a Comedy Series or Movie

Christina Applegate, "Dead to Me"

Supporting Actor in a Comedy Series

Supporting Actress in a Comedy Series

Lead Actor in a Limited Series or Movie

Jharrel Jerome, "When They See Us"

Lead Actress in a Limited Series or Movie

Anjanue Ellis," When They See Us"

Niecy Nash, "When They See Us"

Lead Actor in a Drama Series

Sterling K. Brown, "This is Us"

"Milo Ventimiglia, "This is Us"

Lead Actress in a Drama Series

Viola Davis, "How to Get Away with Murder"

Mandy Moore, "This is Us"

"My Dinner With Herve"

"When They See Us"

"The Daily Show with Trevor Noah"

"The Late Show with Stephen Colbert"

REVIEW: 'Disney's The Lion King' pleasing to fans of original