Destination Casting tells us they are casting for a speaking role for the new film shooting in Atlanta next week. 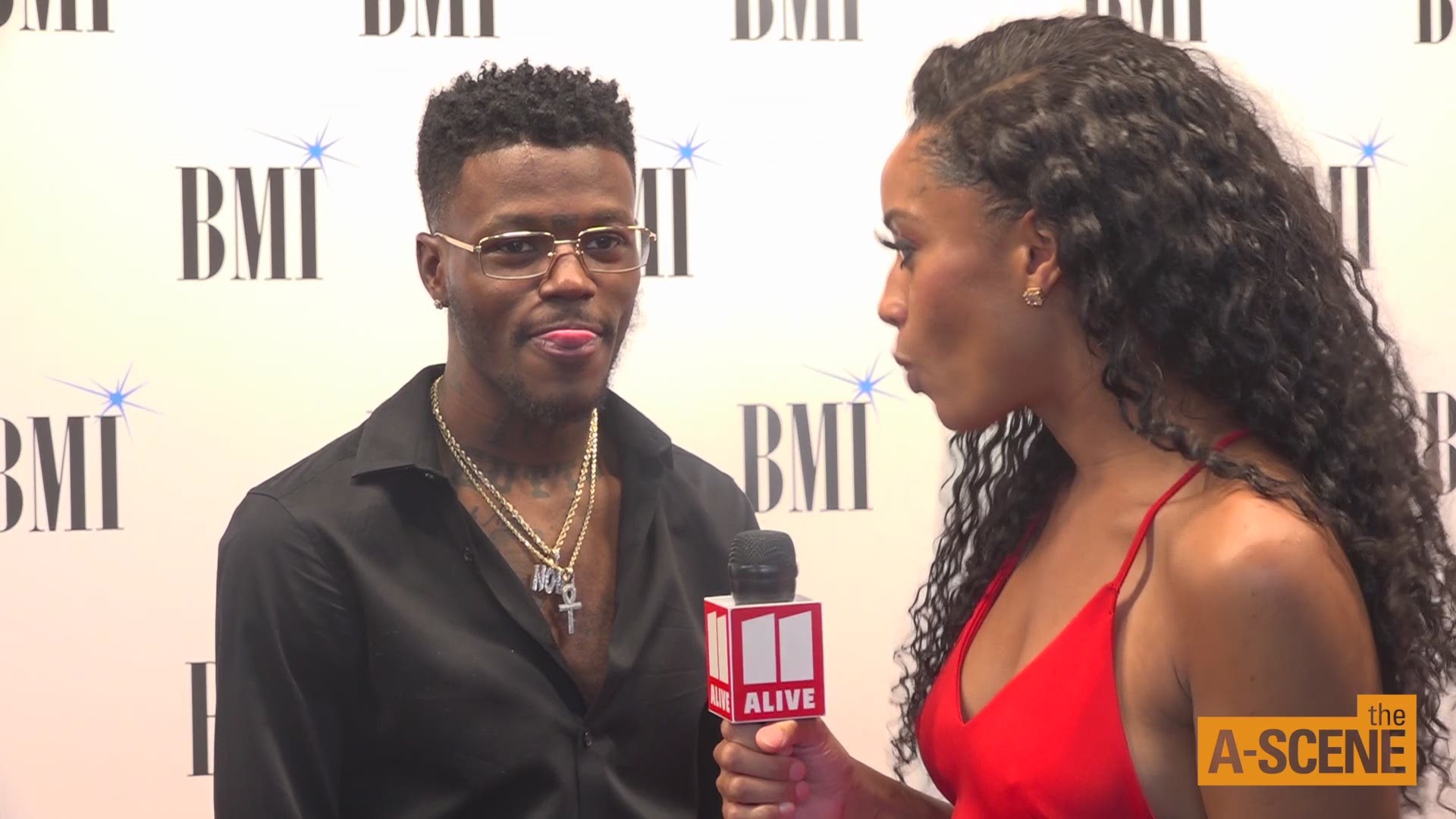 ATLANTA — Friend of 11Alive’s The A-Scene and Atlanta native DC Young Fly is looking for an actor to appear in his new film currently in production.

Destination Casting tells us they are casting for a speaking role for the new film shooting in Atlanta next week.

It’s a supporting role in the upcoming untitled film that will be featured in a festival and digital release. Actors are asked to send in reels for the role.

Here is the character description that producers sent to 11Alive:

"SANCHEZ is  20 to 34 years old, Hispanic male. 'Street' & 'Gangster' type. Tattoos OK. Must be fit enough to fall from gunshot in scene. Major drug dealer's right hand man (DC Young Fly) that dies in the process of a deal gone wrong. Must be able to speak in Spanish accent," a rep tells 11Alive.

If you land the gig, you’ll be paid $250 for a one-day shoot on Jan. 11. Send your resume, headshot, current pictures, a current reel or one minute montage to destinationcasting@gmail.com under the subject “SANCHEZ."

If you book the gig, spread the word and let us know through The A-Scene Facebook group.