How to get tickets to 'The Titan Games' in Atlanta

The competition show is hosted by The Rock, and is loaded with action-packed fun. 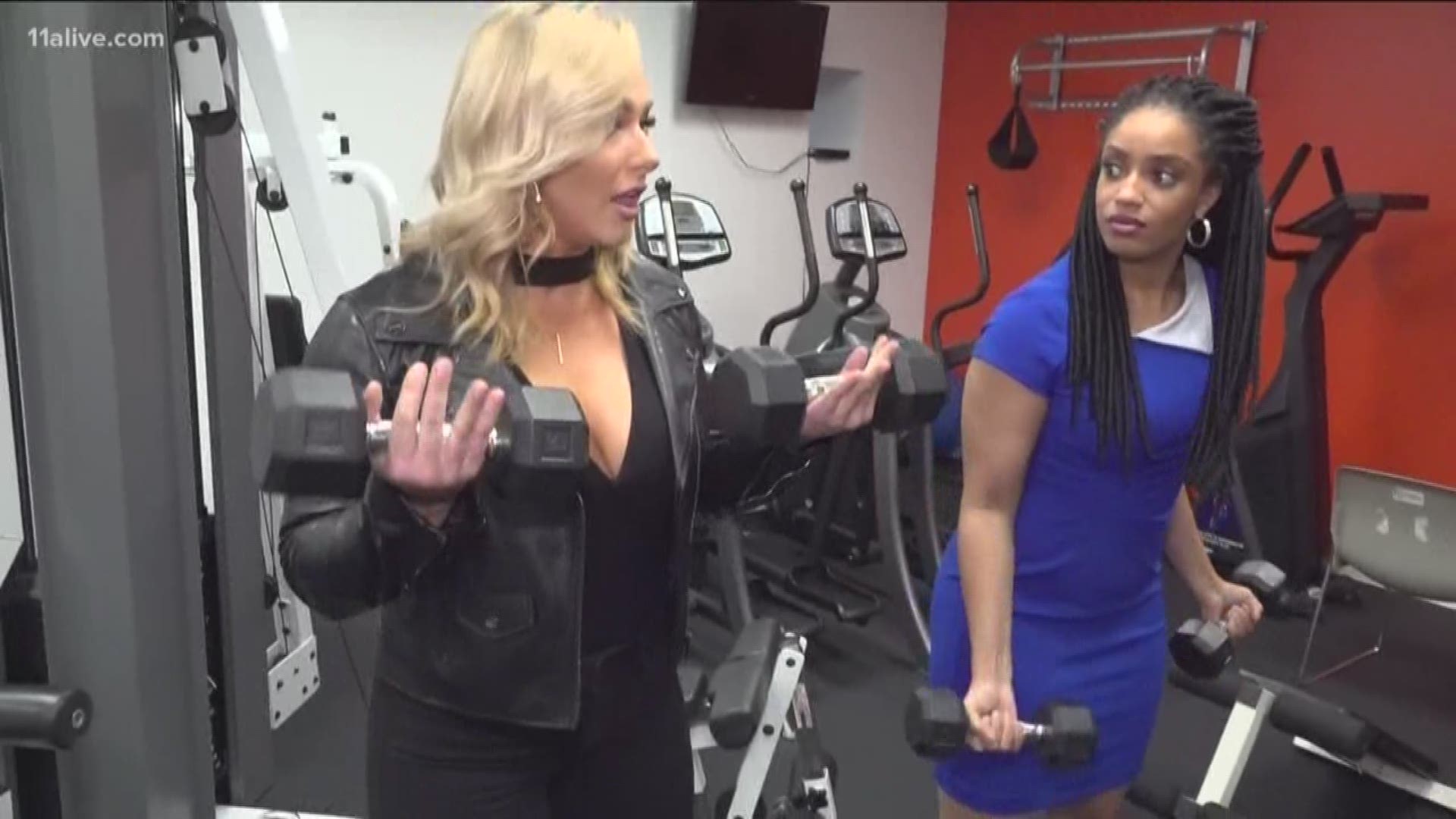 ATLANTA — NBC’s "The Titan Games" are back!

The show will be taping episodes in Atlanta from Feb. 4 -14!

The competition show is hosted by Dwayne "The Rock" Johnson, and is loaded with action-packed fun.

Competitors push their bodies to the limit by battling opponents in unforgiving head-to-head challenges. “The Titan Games” will not only test the competitors’ physical strength, but also their mental and emotional fortitude.

In this uplifting series, hard work and determination will be rewarded and a new breed of heroes will emerge. Titans aren’t born, they’re made.

Credit: NBC
She fought the good fight for two months as she duked it out with competitors all over the nation, but Thursday night Charity Witt brought home the title of winner of NBC's hit show, “Titan Games” hosted by Dwayne “The Rock” Johnson.

Witt, a current resident of Buckhead, tells The A-Scene that scouts found her on her social media and she was honestly terrified at first, even though she works out heavily. But those fears didn’t stop her.

Witt says walking into that arena is something she'll never forget. The A-Scene’s Francesca Amiker asked her what’s next after the big win.

“I think mainly I just want to empower other women," Witt said. "I want there to be a movement across the nation where women are getting in the gym, they feel strong, they feel beautiful, they’re not defined by a certain picture size or image."

Witt even showed us a few of her favorite work outs from the show at gym inside 11Alive.

“Most people don't have gym access, so we did a lot of conditioning on treadmills, full body workouts with dumbbells,” Witt said.

Click here for tickets to the upcoming show in Atlanta!

Check out our exclusive video with Charity Witt in the video player below.