Janet Jackson will bring world tour to Atlanta this summer

Her “Black Diamond” world tour will be making a stop at State Farm Arena on June 29. 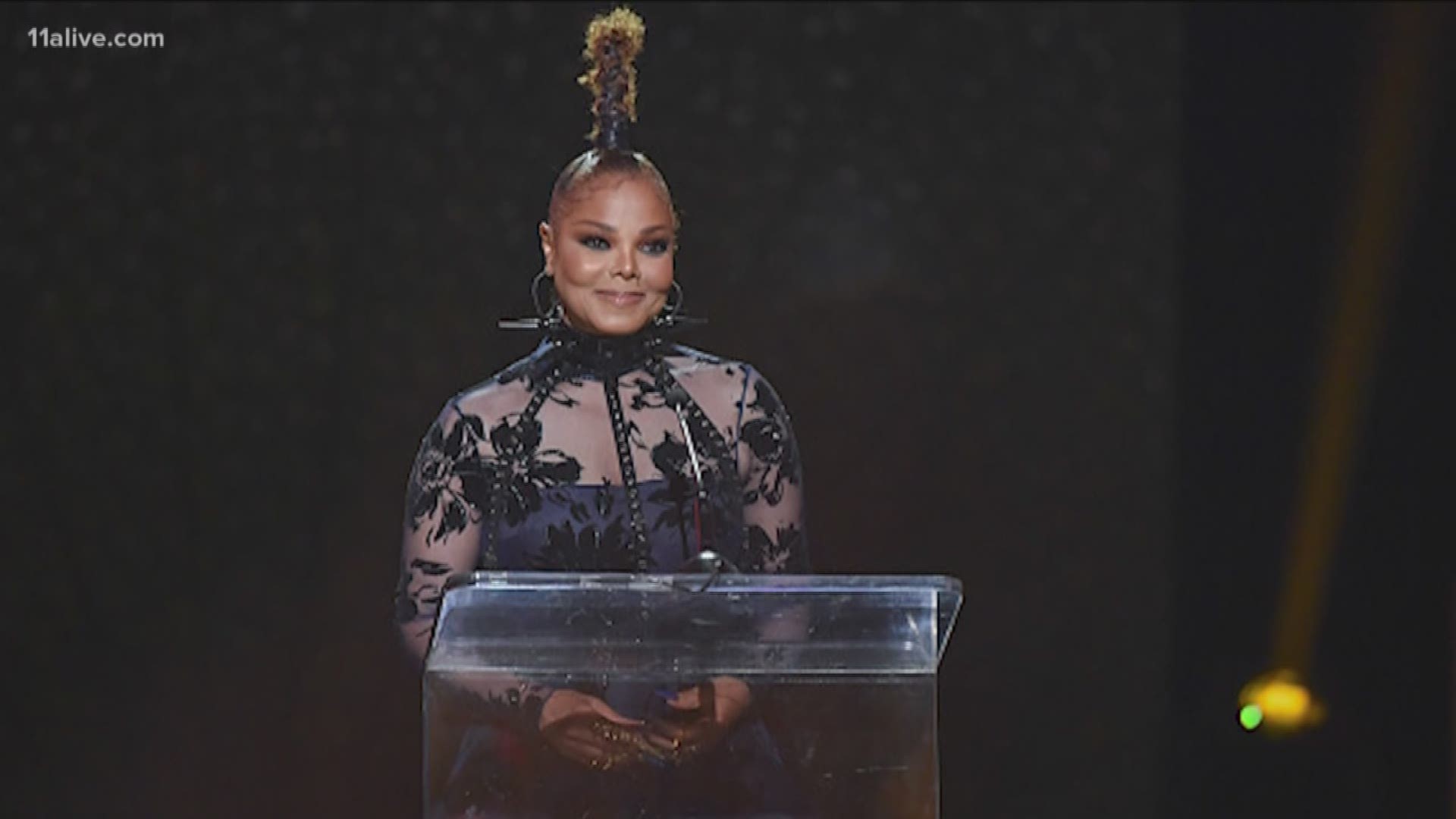 ATLANTA — Don’t call it a comeback!

Pop icon Janet Jackson is hitting the road and will be bringing her tour to metro Atlanta.

Her “Black Diamond” world tour will be making a stop at State Farm Arena on June 29.

Tickets go on sale to the general public on Thursday, Feb. 13 at noon. Ticket prices have not yet been announced.

The concert will feature new music from her upcoming Black Diamond album, along with hits from her 12 multi-platinum albums - including a special performance of Rhythm Nation 1814, which recently marked its 30th anniversary.

Jackson has won five Grammy Awards and was inducted into the Rock and Roll Hall of Fame in 2019. To date, she has sold more than 185 million records worldwide.

Back in 2018, she was honored in Atlanta at the 2018 Broadcast Music Incorporated Awards, better known as the BMI awards.

Backstreet Boys will bring world tour to Atlanta this fall

How Georgia students contributed to the 2020 Academy Awards

Steve Martin threw some Iowa caucuses shade at the Oscars