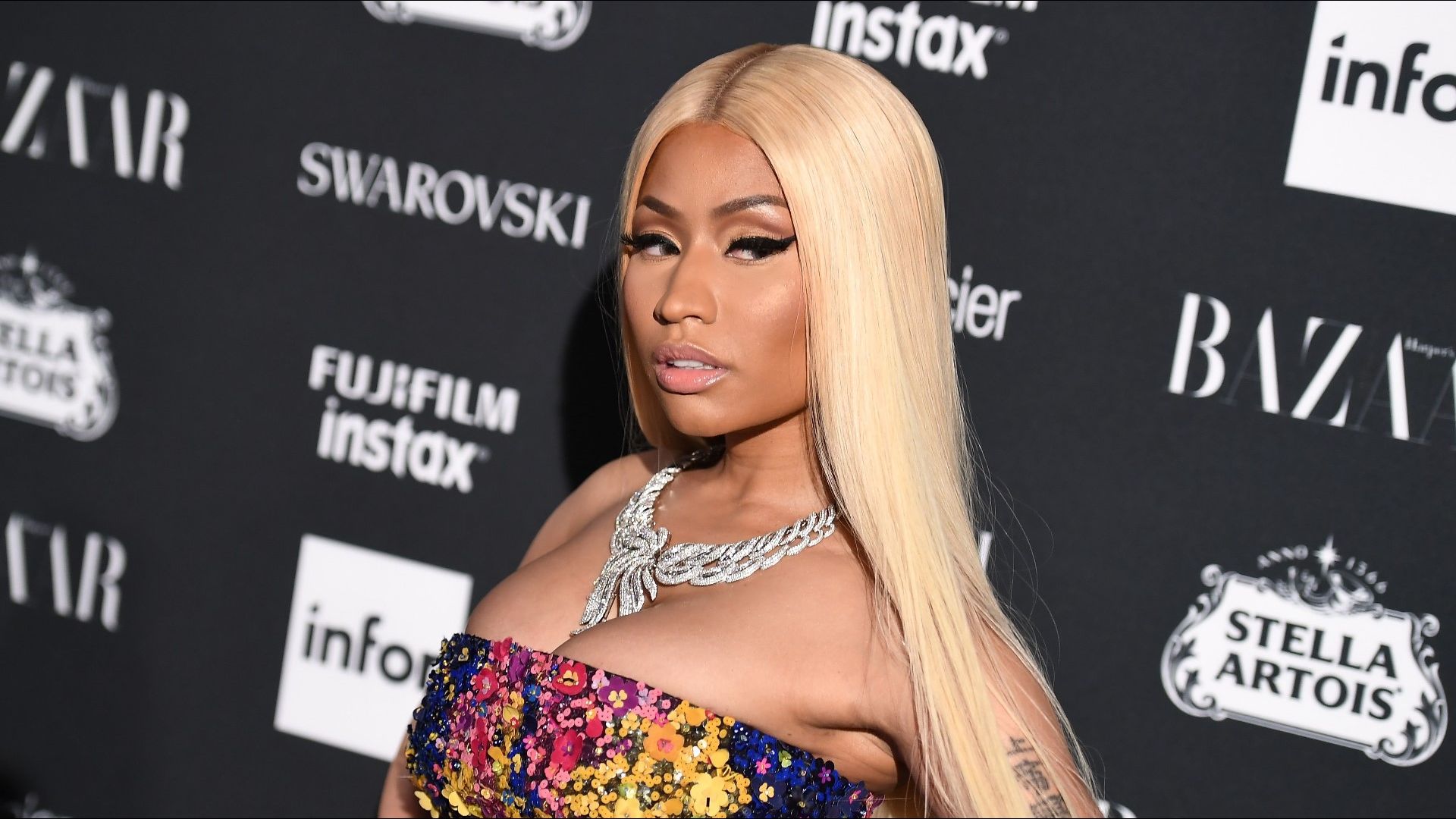 After Twitter account Music News Facts claimed that ratings for the 2019 BET Awards are lower than the previous year, "MEGATRON" rapper Nicki Minaj responded to the possible reasons why.

“When u go out of ur way to b spiteful & hurt artists who have always supported ur show... when you fire great ppl who have put their heart & soul into the show... when you’d rather be a messy reality show than a prestigious award show... when ur still being dragged by that lace,” the hip-hop artist said in a quote tweet.

The "Chun-Li" rapper followed her tweet with a laughing emoticon.

The screenshot from Wikipedia page that the original tweet used has since changed.

In February, BET released a tweet that said Minaj was “being dragged by her lacefront” after hip-hop artist Cardi B was announced the first solo female rapper to win Best Rap Album at the Grammys.

The tweet unleashed a sea of tweets from fans complaining about the network's professionalism comparing the two biggest female artists dominating hip-hop.

It was later announced that Young Money Entertainment, which includes Minaj and its founder Lil Wayne under its roster, will no longer be attending the BET Experience or its awards show.

BET released a statement to Billboard later apologizing to Minaj and announcing an internal audit about the post.

Minaj’s stan base, the "Barbz", have also weighed in on the tweet.

Others did not agree with what Minaj had to say.

Minaj released her stand-alone single "MEGATRON" along with its music video in June.

Nicki Minaj pulls out of BET concert after network's tweet