"We're trying to do what other states have done, but put in on steroids, honestly," Delegate Glenn Davis said. 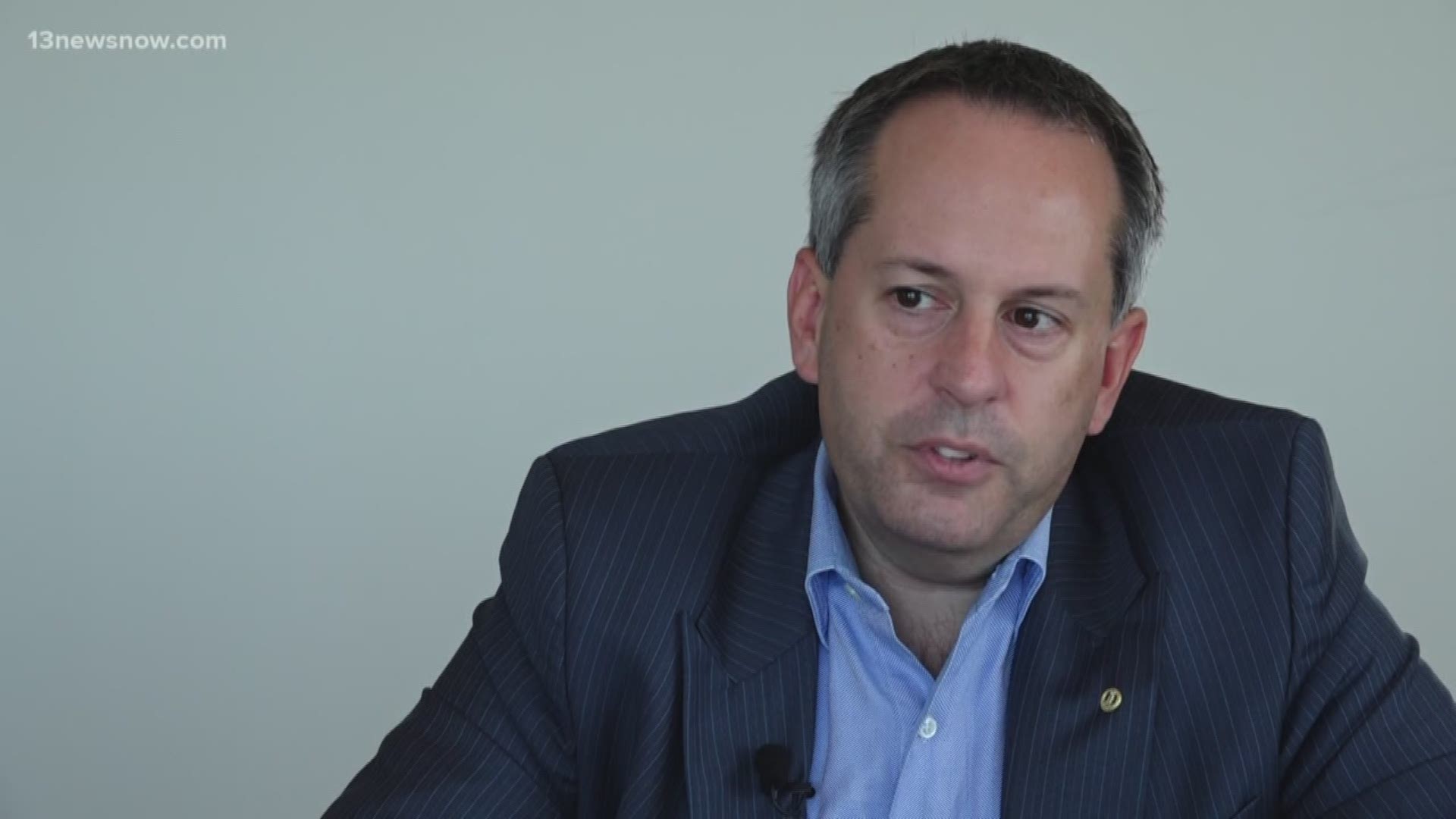 VIRGINIA BEACH, Va. — In another attempt at making Virginia a premiere film production destination, Delegate Glenn Davis is working on legislation to change the state's film incentive program during the next legislative session.

A movie about NASA's Langley Research Center in Hampton was shot in Georgia. It's the same story for the classic film 'Remember the Titans.'

Councilors are working on their 2020 General Assembly 'wish list,' and recently said they want to know more about bettering the state's Film Tax Incentive Program.

"Beaches to the hills to the mountains, historical areas, all of this is right here in Virginia. We just have to have the right incentives," Del. Davis said.

Virginia's current package includes a 15% tax credit. For comparison, Georgia is 20%, with an additional 10 under certain conditions. New Mexico is 25 to 30 depending on the type of production.

But Davis said to be competitive, it's not about who has the best percentage.

"What this legislation would do is create a process for entities like Netflix or Apple and FOX to come to Virginia, pitch a 5 to 10 year set of projects, we would then award tax credits," he explained.

A similar measure was introduced by Del. Davis last session. It passed its committees in the House of Delegates but never got a floor vote. Davis said that was due to unanswered questions about the measure.

During that attempt, Pharrell provided Davis with several commitment letters from higher-ups in productions companies like Netflix, saying they would come to Virginia if the current tax incentives changed.

This next time around, Davis is confident the bill will pass due to all the buzz on the topic. Meaning, the next time you see a film set in 'Virginia,' it may actually be filmed here.