This Chesapeake woman is ready to compete in ‘Jeopardy! Tournament of Champions’

Chesapeake resident Karen Farrell is set to compete in the tournament Tuesday, May 18 at 7:30 p.m. on 13News Now! 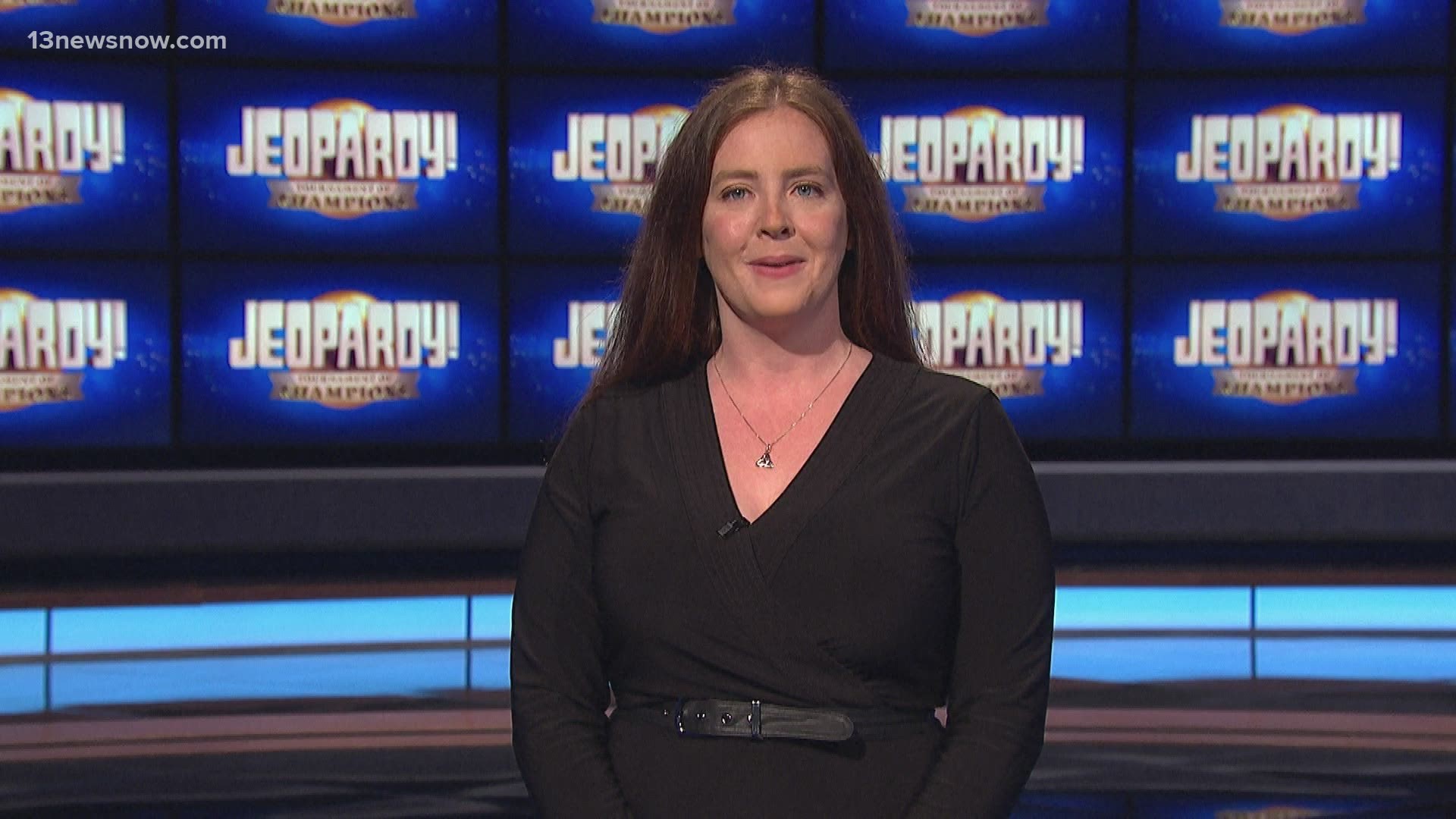 NORFOLK, Va. — The "Jeopardy! Tournament of Champions" kicks off this week, and the 757 is being represented in the game show!

Chesapeake resident Karen Farrell is set to compete in the tourney. Farrell, a political consultant, is an 8-game winner and will represent Hampton Roads in the tournament.

16 contestants will compete in the quarterfinals this week leading up to the semifinals and then the finals.

You'll have to watch as seen how Farrell fairs on the show! Good luck, Karen!