Virginia Beach's Steve Blevins will be honored at the Tidewater Volleyball Association's first tournament since the pandemic began. 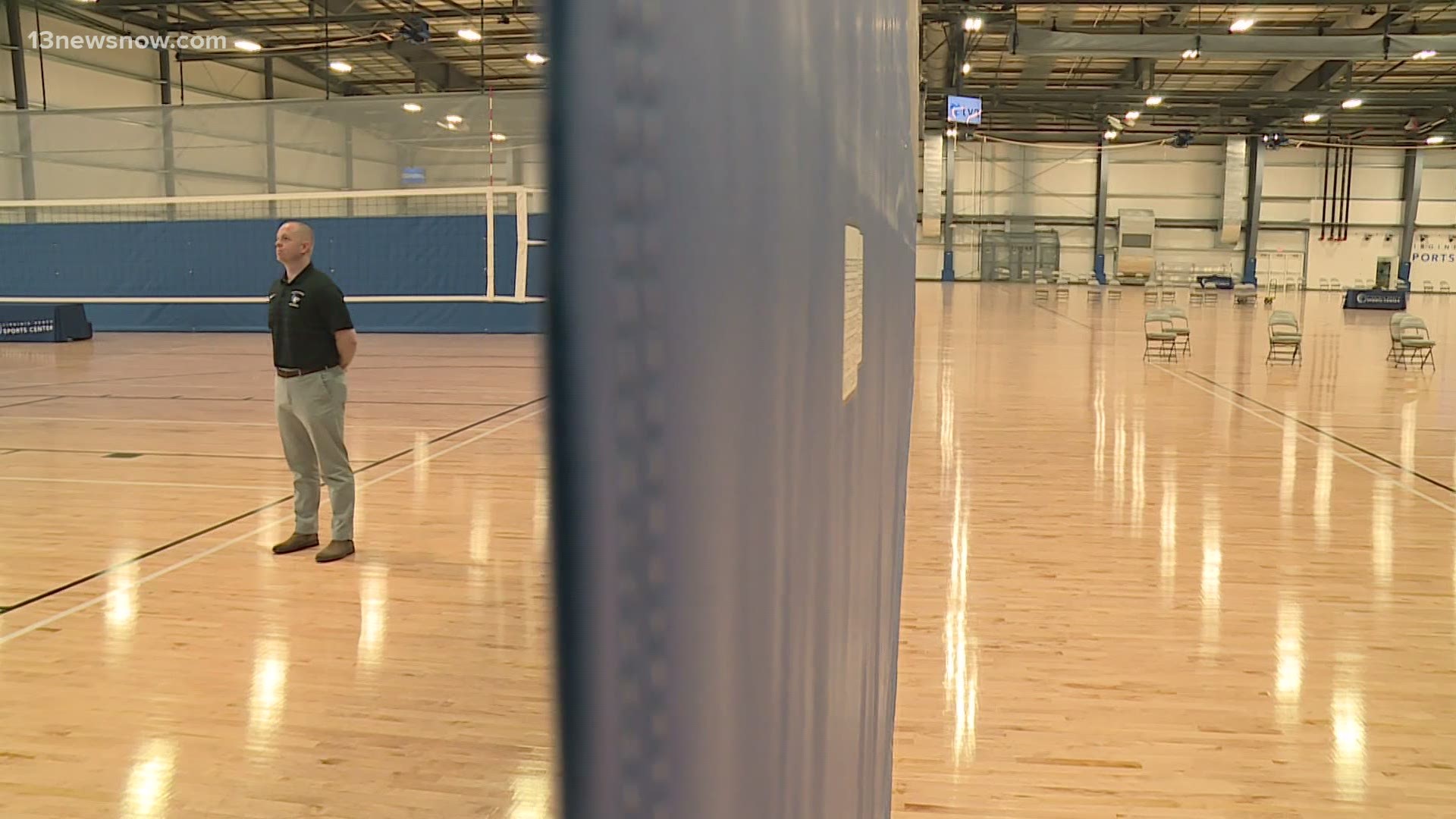 VIRGINIA BEACH, Va. — The recently-opened Virginia Beach Sports Center is about to bring new energy to Will Stein’s favorite sport.

The longtime volleyball coach is hitting the hardwood and walking us through the facility ahead of the first major tournament in the new digs.

“We’re going to be really appreciative that everyone has the opportunity to play,” Stein said.

Memories were already made at the new gym, long before any of Stein’s players even stepped on the court.

Back in 2019, he got a tour of the center with his friend and fellow coach, Steve Blevins. They walked around in awe, knowing how big of an impact it would soon have on local volleyball.

Blevins would never get to fully enjoy the Sports Center.

Just a few months after the tour, on February 15, 2020, the coach, husband and father of two died of cancer.

“I think I got a picture a couple of weeks before he passed of him… in the hospital,” said Stein. “There was never a question that he was going to pass.”

She preferred not to go on camera, but Steve’s wife Valerie Blevins said his entrepreneurial spirit is looking down right now, proud to see his favorite sport growing in a new home.

"Laid back but with boundless energy" is how she described Steve, so the now-quiet mega gym is a fitting tribute - knowing much louder, livelier times are ahead.

The first “Big Money” volleyball tournament in the new Sports Center is going to be hosted by Tidewater Volleyball Association, and will be in Steve's name.

It will be held at the Virginia Beach Sports Center on April 3, and a portion of the revenue will be donated to cancer research in honor of Coach Blevins. 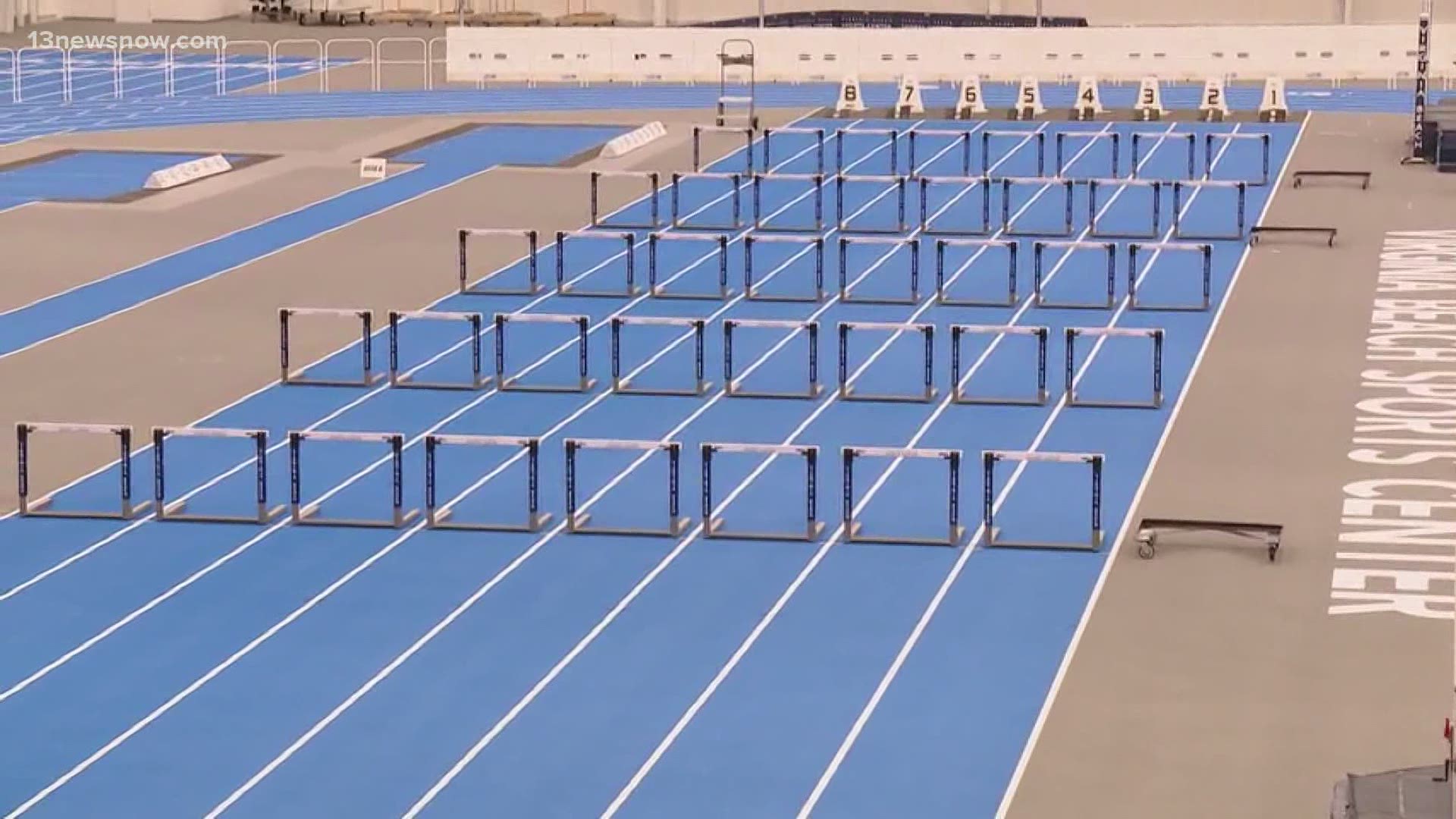