From operating room to ballroom: Dallas doctor breaks it down for hospital residents

Dr. Onaca started competitively dancing with his wife nearly four years ago. He says whether you’re practicing medicine or mambo, there are plenty of similarities. 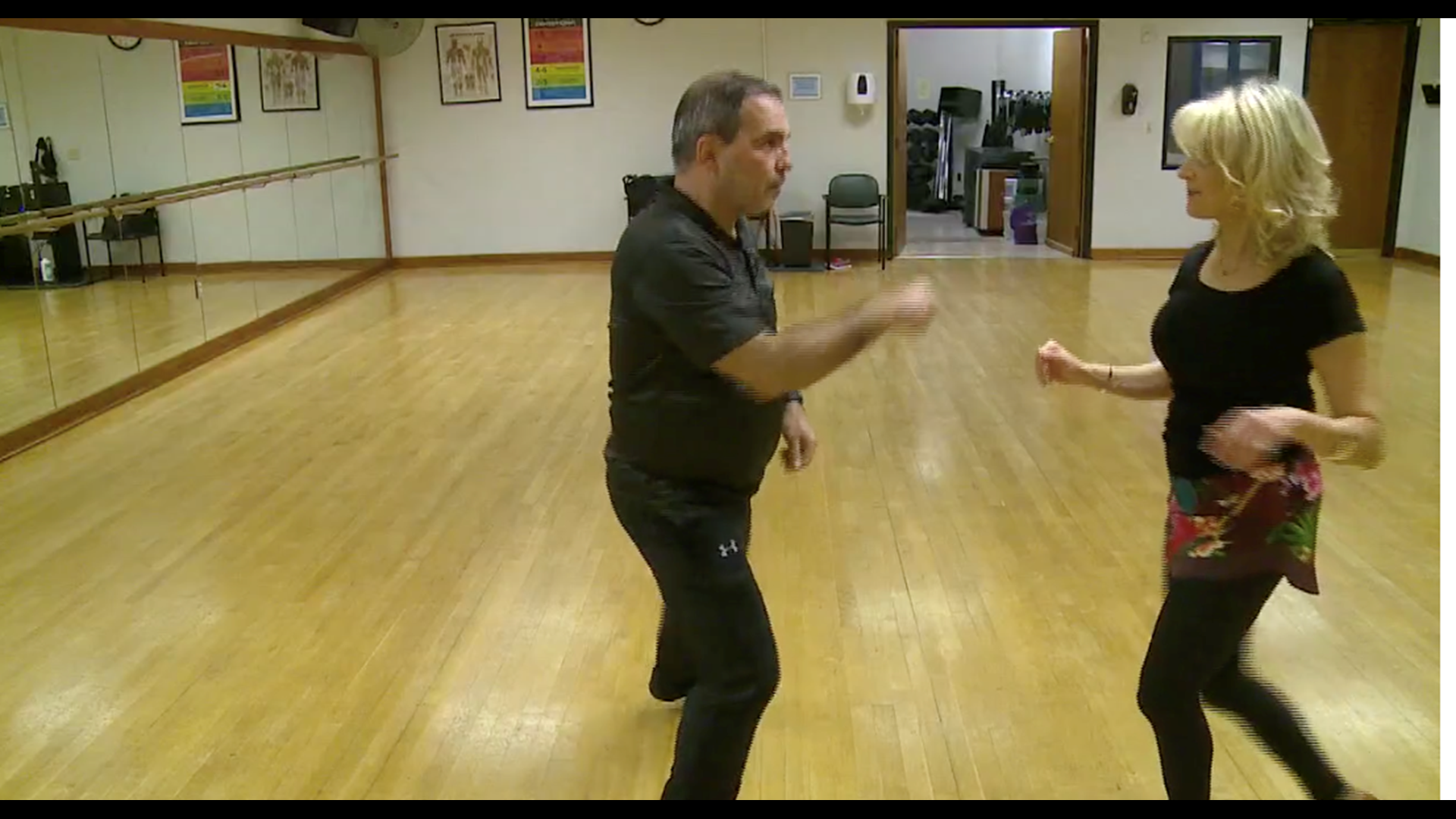 Even after 13 years as a transplant surgeon at Baylor University Medical Center in Dallas, Dr. Nicholas Onaca says handling someone’s vital organs is never a walk in the park.

That’s why he says he’s found the perfect way to deal with stress. Something that until recently, almost no one knew about.

Whenever Dr. Onaca’s not in the operating room he’s on the dance floor.

For the past three-and-a-half years, Dr. Onaca and his wife have danced competitively. They’ve won a few awards, but Dr. Onaca says they got into dancing to have fun outside of work.

That’s why he never mentioned it to anyone at the hospital, until somehow someone found out.

“I suddenly make an interesting move and when I do that they start inquiring or someone is giving it up,” he said.

Pretty soon everyone had the same curious question.

“The surgical residents asked me to teach them a class,” said Dr. Onaca.

He says whether you’re practicing medicine or mambo, there are plenty of similarities.

“Surgery, for instance requires an interaction between the surgeon and the assistant,” he said. “So it’s a coordinated effort between multiple people.”

Dr. Onaca said as long as the residents want to keep learning, he’ll keep teaching. Because sometimes even doctors need a cure for dance fever.