Our 36th Annual "Holiday Salute" recognizes military service members and their families in a special program airing on Christmas Eve and Christmas Day! 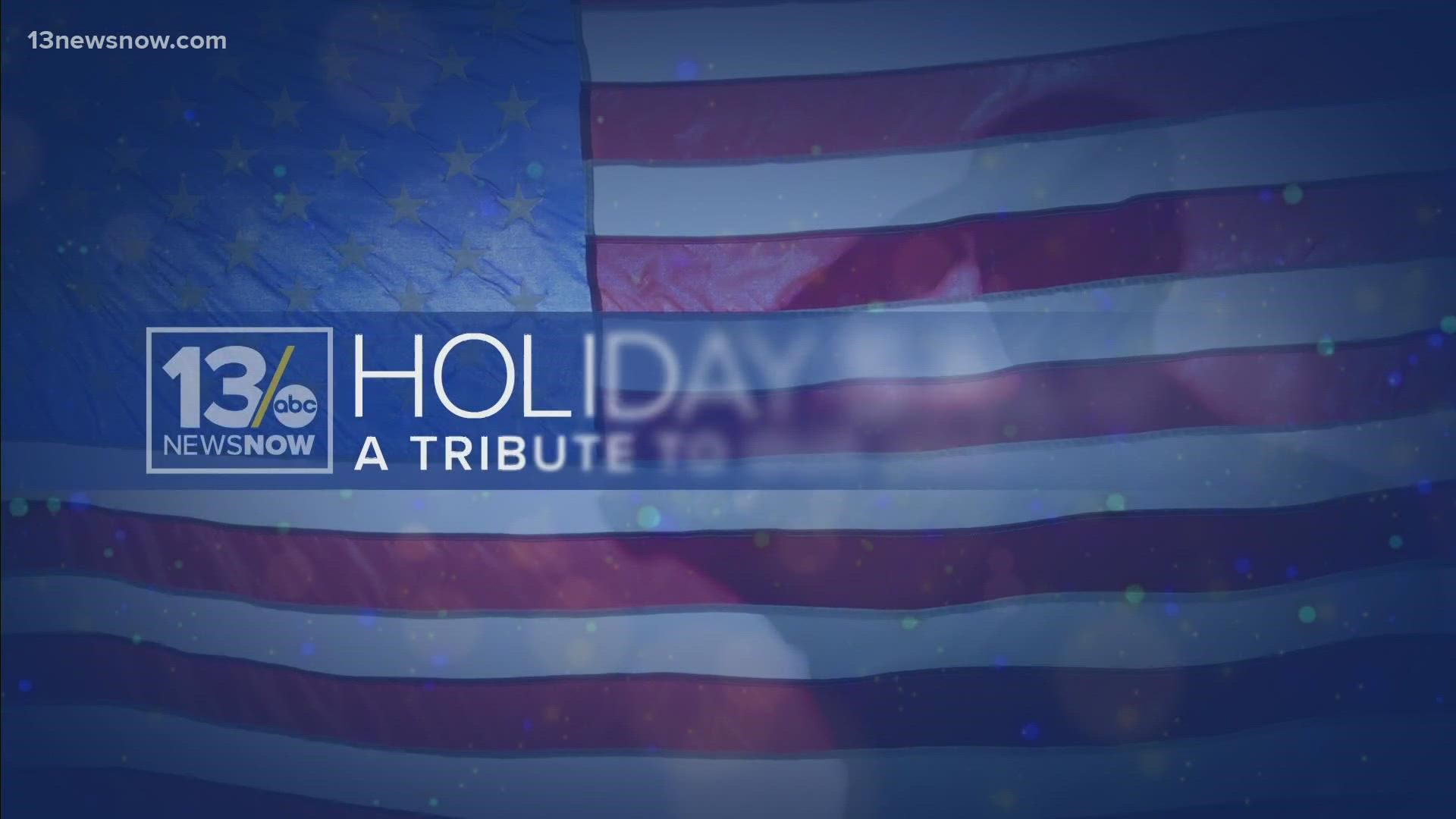 With this year's edition, Mike Gooding, Nicole Livas, Philip Townsend, Dana Smith, and Adriana De Alba will put the spotlight on our dedicated servicemen and servicewomen!

We have several Holiday Salutes and Navy Christmases from past years online on our YouTube channel.

Holiday Salute 2020: A Tribute to Our Armed Forces