It’s something small - a novelty to most - but the yo-yo is the reason Jonathan Saelens pushed through his darkest days. 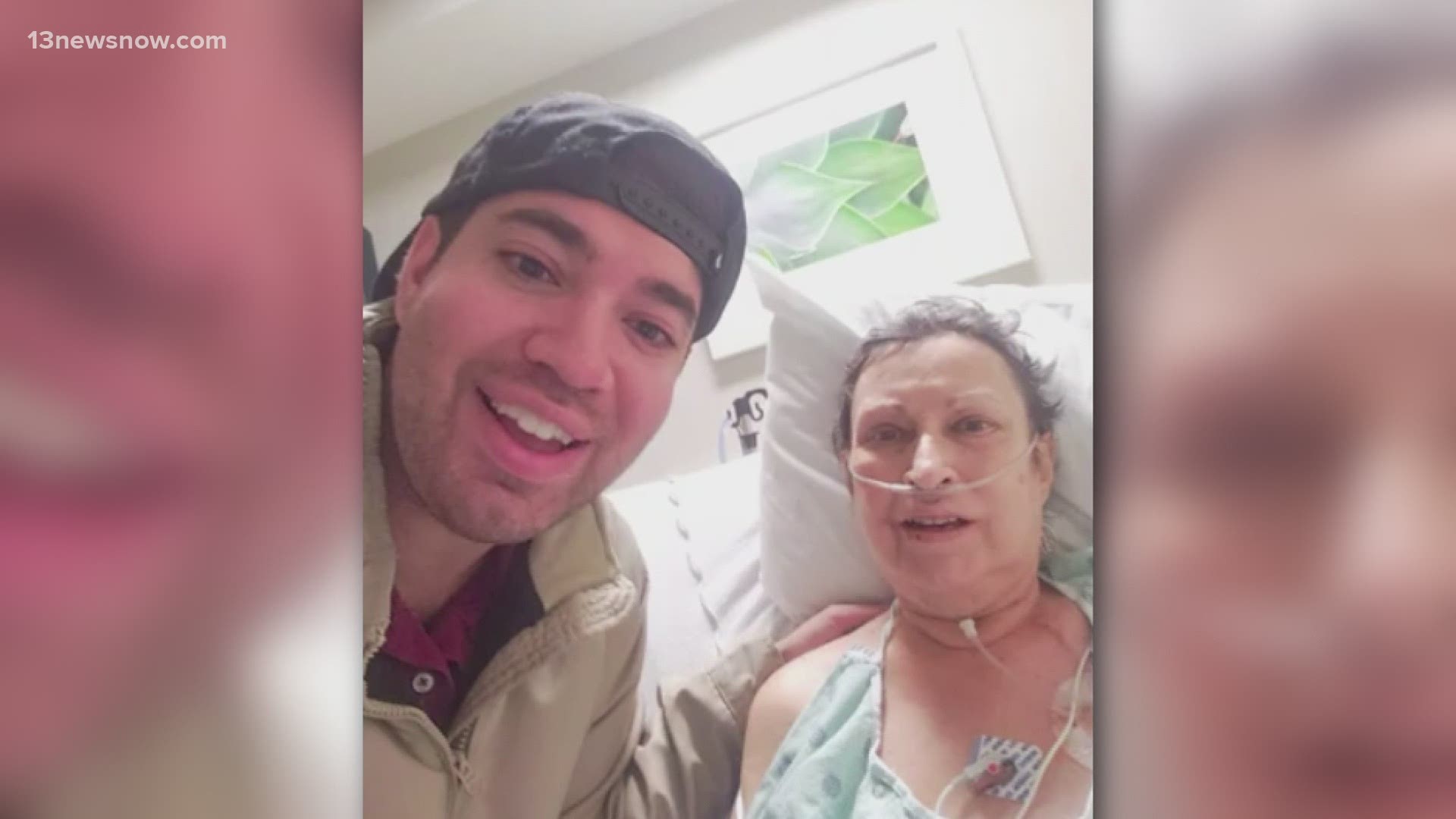 VIRGINIA BEACH, Va. — The last time we talked to Jonathan Saelens it was 2017. The local yo-yo competitor was showing off his master skills in the craft.

Since then, Saelens has gotten even better with the yo-yo, but it’s his new mission that caught our attention once again.

“I wanted to be able to give back that same love she gave to me when I was younger,” said Saelens.

Saelens’ mother Dolores Codispoti is the reason he found his passion for yo-yo’ing in the first place, and she’s now the reason he wants to make a difference in the world.

“I had a motor control disability growing up,” said Saelens. “My mother thought maybe she could help, so she bought me a bunch of yo-yos.”

At the end of 2019, his mother died of cervical cancer after a years-long fight. Having no other relatives in Virginia they were a family of two; he calls her his best friend.

“I was able to hold her hand as she took her last breath,” said Saelens. “I consider that a blessing.”

Just a few months later, with loneliness sinking in, Saelens, like the rest of the world, became stuck in a different type of isolation: the pandemic.

It forced him to stay at home without the connection of friends that often get us through losses like these.

Naturally, Saelens turned to the yo-yo.

Together with a friend who survived cancer, he started Throw Cancer Away. It’s a non-profit that raises money for cancer research through yo-yo performances.

Right now, they’re limited to Zoom events because of social distancing, but the eventual goal is to lift the spirit of patients in-person fighting cancer in the hospital.

It’s something small - a novelty to most - but the yo-yo is the reason Saelens pushed through his darkest days.

“The yo-yo, in a sense, connects me to her heart,” said Saelens. “Even though she’s not here anymore. It’s ingrained in who I am.” 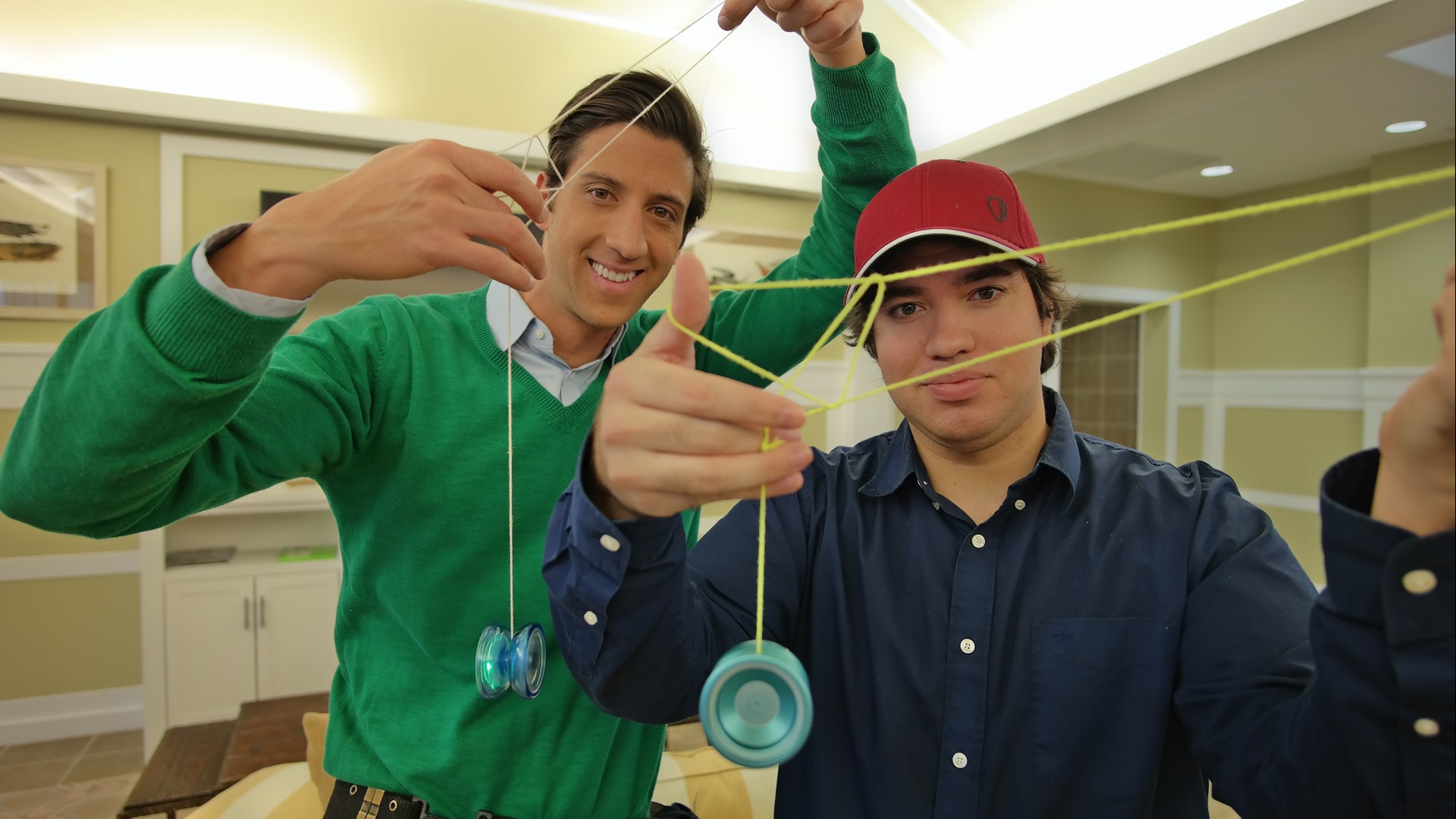