Saniyyah Bamberg, 17, is about to graduate from Portsmouth's Governor's School for the Arts. She's put in a lot of hard work to get to this point. 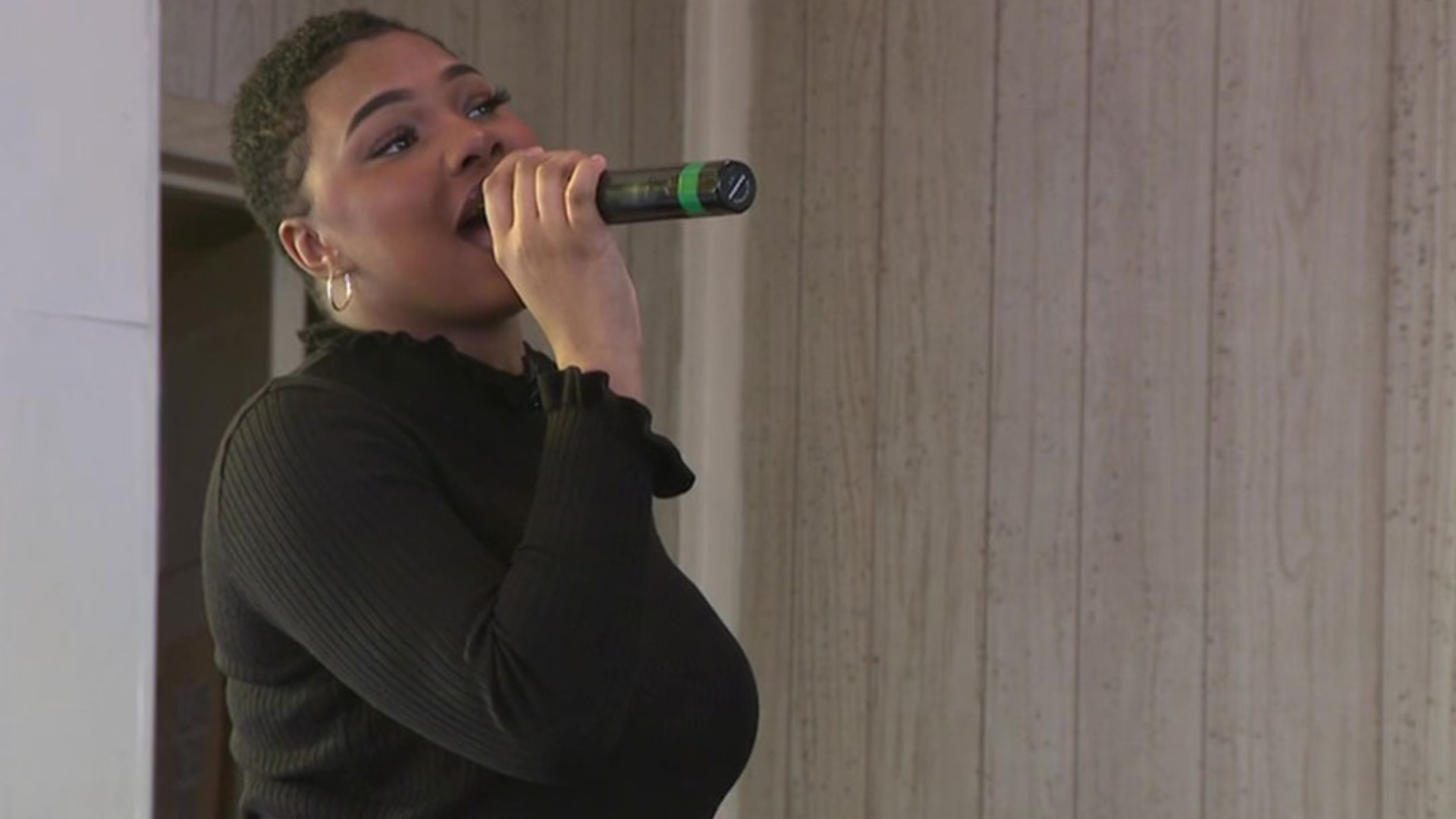 PORTSMOUTH, Va. — Saniyyah Bamberg is just 17 years old, and already knows what she wants in her life: a successful career and a happy family.

Thursday, with the help of several major scholarships from well-respected colleges, she was closer to achieving her dreams.

Bamberg received scholarships from several schools, including the University of Rochester, Johns Hopkins University and The Juilliard School.

She said she received the highest-paying scholarship Juilliard has ever given, making history.

Bamberg said she is constantly supported by her mother, Josephine, and her father, Willie.

Her father is a veteran who is now a pastor in Portsmouth, who performs along with his daughter at their church. He said Saniyyah was living his life's dream and he was happy to watch her through it all.

"She has put forth the hard work and the dedication in order to achieve getting these scholarships," said Willie. "They're not coming by happenstance."

Bamberg’s success isn’t just measured by the number of scholarships. She had to overcome so much more to get to this point.

Josephine said Saniyyah was diagnosed with cysts in her brain before she was even born. Doctors said their baby girl might not be able to walk or talk.

"She did have some soft markers that could be problems, that she could have a learning disability," explained Josephine. “We didn't worry, because we waited three years to have this baby. We just prayed and trusted God and she came out fine."

Not just overcoming a potential disability, but also a mental challenge.

Saniyyah said she struggled with depression when she was younger, and found her safe haven in music and singing.

"I just want other people out there to know, you can choose life," Saniyyah said. "Five years ago, I didn't think I'd be getting all these scholarships and opportunities and here I am."

And if you can believe it... in addition to the academic achievements, the teen is also musically talented! She sings and plays the keyboard, which is something she hopes to do on a collegiate level.

“I just knew I loved to sing, and then I got into Governor's School and then I discovered I had a voice for Opera," said Saniyyah. “If God has a plan for you, then nothing can stop that plan."

Saniyyah Bamberg was also named Youth of the Year for Portsmouth and the state of Virginia for her academic successes.

She will announce her school choice soon to the rest of her family.