K'bana Blaq launched his 'Love Over Hate' campaign after losing someone close to him.
Author: Ashley Smith
Published: 7:02 AM EDT October 10, 2019

NEWPORT NEWS, Va. — Search the name 'K'bana Blaq' online, and get ready to rock! The multi-talented artist says he feels at home on the stage.

"I feel like 'K'bana Blaq' is the ultimate creative," Blaq says.

Blaq has been a vocalist for funk group 'The Fuzz Band' for many years. But four yeras ago, he started his own band under the name 'TrapRock MisFit'. "It was only [a] 2-member band. We had guitar and we had bass," Blaq says. "We went to different venues. We did different things, parties."

But in the midst of all going well with the band, Blaq got the news he says he never saw coming. "One of my members took their life," Blaq says. "And that truly devastated me, and it took me to a place that I didn't think I could go because I didn't have the answers or the questions. I didn't know what to say."

What Blaq says shocked him the most was that he never knew his band mate wasn't okay. "'Why? I mean, I thought you were happy,'' says Blaq, thinking of his former band member. '"I thought, you know, things were going great.'"... Somewhere, he didn't like himself. Somewhere, there must have been some type of hate of who he was."

That led to a new creative expression for Blaq through his 'Love Over Hate' campaign, sharing positive messages- especially with young people- through workshops, motivational speaking, a book, and- of course- the music. "A lot of us that are hurting, we mask because we don't want to be an inconvenience to people," say Blaq. "But I tell people, you know, 'Be an inconvenience to me! If you need a hug, if you need to talk, you need a smile, you need to vent... alright, let's go at it!'"

This is Blaq's way of keeping the memory of his former band member alive and keeping other people from suffering in silence. "Every day that you get up, it's a choice to be happy," says Blaq. "When you really look in the mirror and you can tell yourself some positive things, that is really the beginning of change in your life."

You can watch the music video for the song starting Friday, Oct. 11 on Blaq's YouTube page: 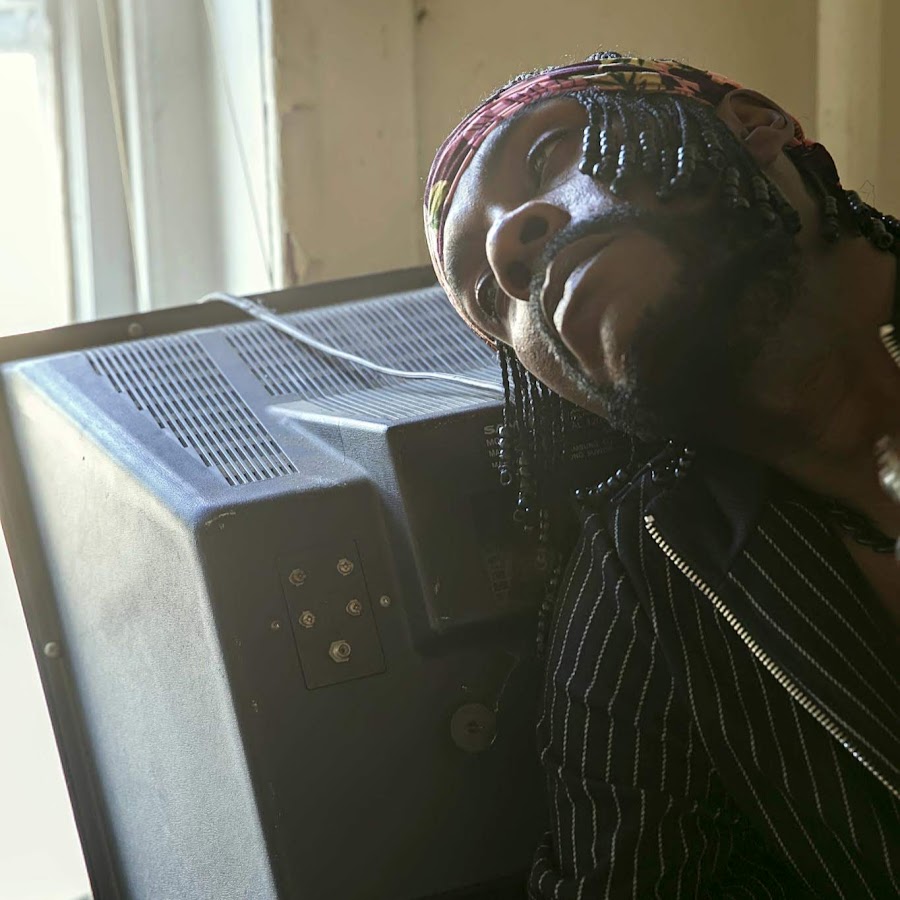 Black children are dying by suicide in America: A Different Cry