SCIENCE BEHIND: Why do we have Leap Year?

A leap year is a calendar year that contains an additional day added to keep the calendar year synchronized with the astronomical year or seasonal year. 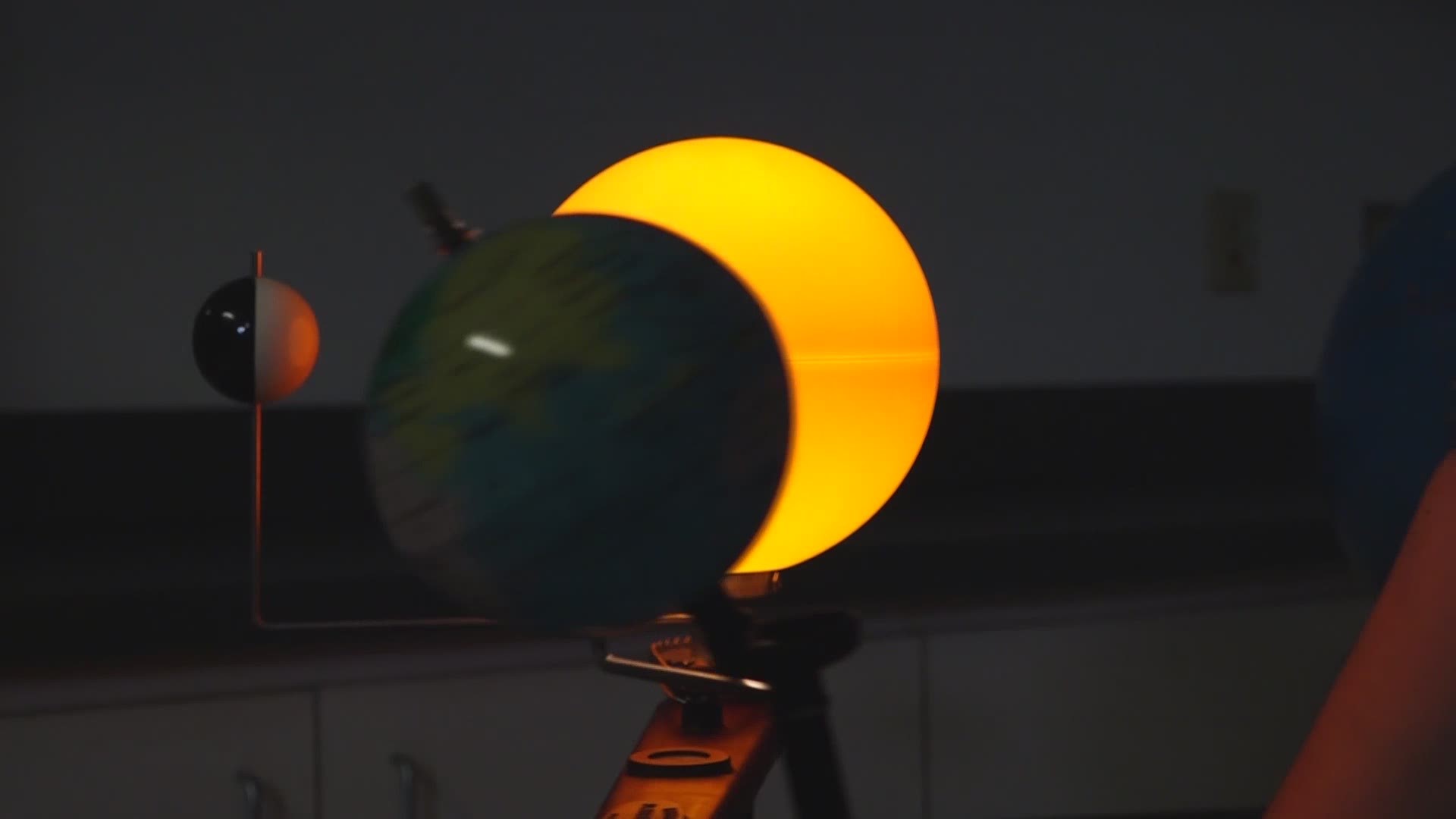 NEWPORT NEWS, Va. — We are in the last week of February. Spring is officially less than a month away, but this year we have an extra day between now and then.

To understand the reason for the extra day, Dr. Kelly Herbst with the Virginia Living Museum in Newport News says you need to understand how the modern calendar came to be.

"What they did was watch things in the sky and there were two different types of calendars that different people used across the world," says Herbst. "What you end up with is the lunar month of 30 days but a solar year of 365 days."

While the math is simple, the implications are a bit more complicated, "well that's not quite a solar year. So your lunar calendar and solar calendar would get out of sync."

In those days, the year would start on the Spring Equinox but both of those systems - lunar and solar - resulted in spring eventually starting in a different season!

They knew something was off and it was actually Julius Caesar who finally got us a calendar that almost kind of worked.

The new calendar alternated between 30 and 31-day months but that still didn't end up with 365 days (but 366 every year), "so Julius Caesar said 'lets chop a day off of February.'"

Well, a solar year is closer to 365.25 days so Julius Caesar instituted a "Leap Day" at the end of February every 4 years to keep things on track.

That's still not the current calendar though.

Augustus Caesar, who had a whole month named after him (like Julius had July), made another change. It gets a little petty here.

"August was a 30 day month and July was a 31 day month." That wasn't okay in Augustus' book so he made August a 31-day month and took another day from February, "and that's how we get our modern leap year."

The current calendar still isn’t 100% accurate as the orbit around the sun isn’t always exactly the same every year but it works so that things aren't too far off in the long.