A neighbor captured the moment U.S. Marshals and Montgomery County cold case detectives fatally shot the suspect in a 1992 murder. 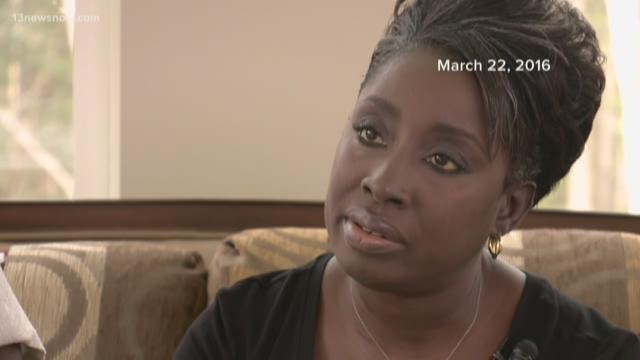 WASHINGTON — You can hear the gunfire in a disturbing new video that police said marks the shocking end of a nearly three-decade hunt for a killer.

WUSA9 vetted the video, and talked to the daughter who has been seeking justice for 28 years for her murdered dad.

On a usually quiet cul-de-sac in Virginia Beach on Wednesday, the video shows U.S. Marshals and Montgomery County cold case detectives pleading over and over with 51-year-old Hans Huitz to give himself up.

"PUT THE GUN DOWN!" screams one officer desperately about four minutes into the video, taped by neighbor Bill Lipps, who said he was up early watching TV when he heard the shouting a few doors down. "We’re not going to hurt you," an officer yells on the video.

Then something happened, and members of the fugitive unit opened fire.

"Drop the gun!" someone shouted, and then there are several shots. 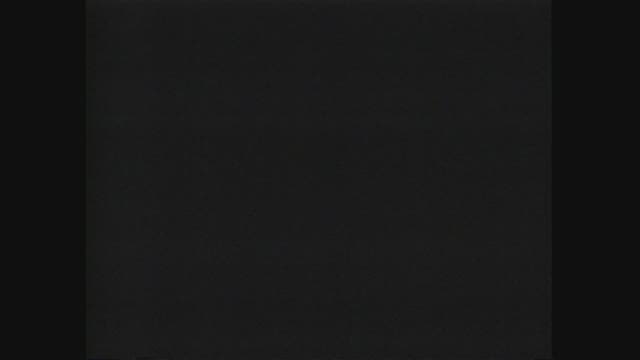 Perpetua Edwards has been looking for answers since her dad, 57-year-old James Essel, was murdered in the Sugarloaf Mountain Market he’d bought two years earlier in rural Montgomery County.

"How can someone live like that all these years knowing what he did?" she asked about Huitz, who has been working for years as an auto mechanic in Virginia Beach.

On a snowy Sunday night, March 22, 1992, police said a burglar decided to take what Essel had in the till at the market in Comas, Maryland, hitting him over the head with a wine bottle he’d just paid for, and stabbing him 29 times.

But after failing to figure out who had killed Essel early in the investigation, the case languished.

"I felt like no one cared, and they just forgot about him," Edwards said in an interview in 2016.

Cold case detectives picked up the investigation again a few years ago, running a sample of blood they found on the cash register through modern DNA analysis and genealogy, coming up first with a composite sketch based on the man's genetic profile, then tracking down a relative of Huitz -- and finally surrounding the accused killer himself.

"I mean, they acted like my dad was their family member," Edwards said. "And they did such an awesome, awesome job. And we are truly thankful."

But Huitz takes one mystery to the grave with him.

"Of course we want answers," Edwards said. "We want to know why, and we may not ever know why it happened the way it did."

Still, after all these years, it feels like justice for Edwards.

"He can’t hurt anyone else," she said.

Huitz’ wife is a private investigator and retired D.C. police officer. But a law enforcement source said there’s no indication she or anyone else in the family knew their loved one’s murderous history.