For people of color, the decision to wear natural hair at work can be difficult, with many women facing discrimination for their choice. 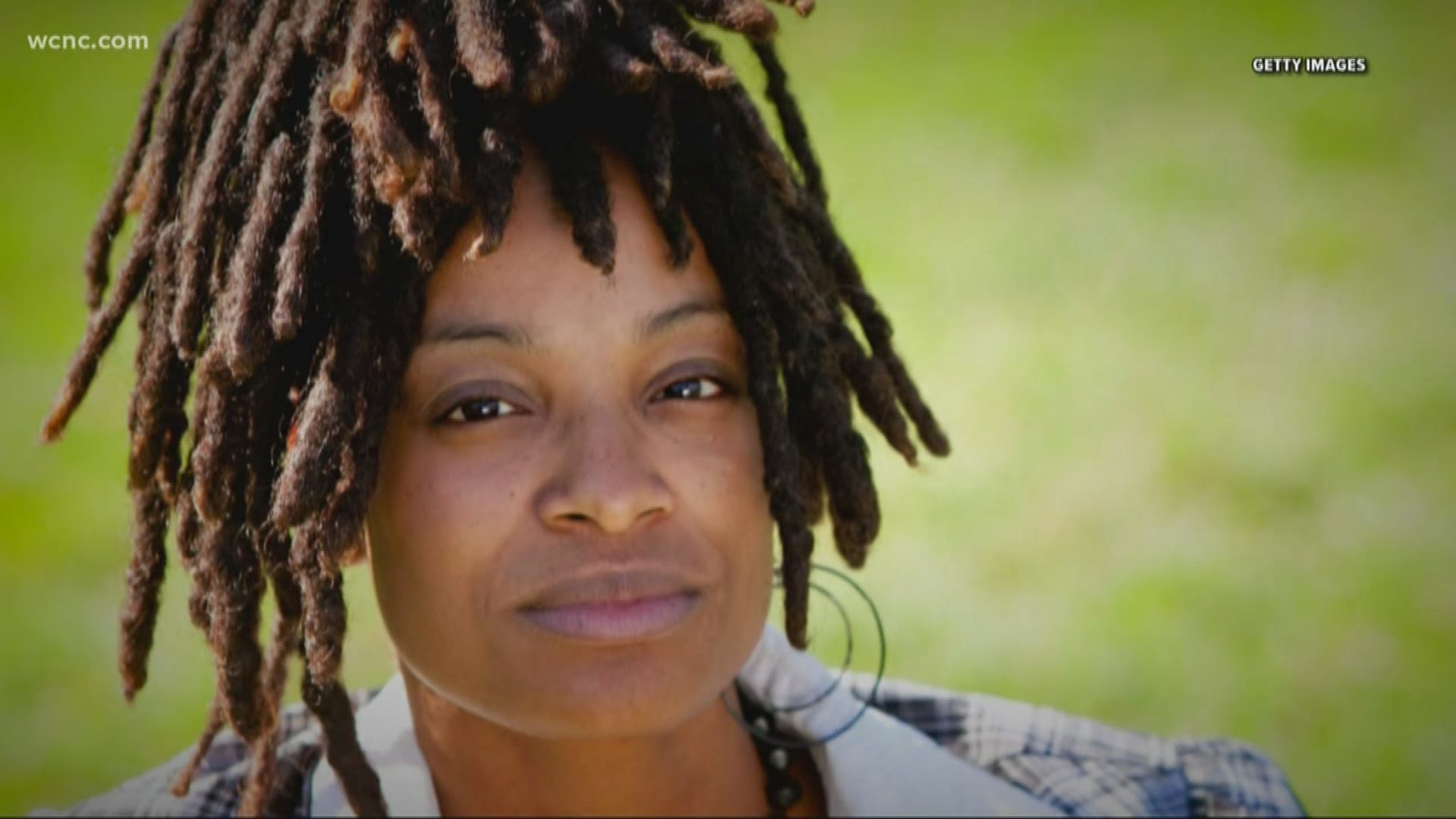 CHARLOTTE, N.C. — There's a local and national push for people of color, particularly women, to wear their natural hair in the workplace.

For years, Kinyatta Adams struggled with the decision to wear her natural hair at work.

"I remember coming to the office some days and thinking, 'oh my hair is too big today,'" Adams said.

She had just accepted a leadership role at a college in North Carolina, yet there was always one question always on her mind.

"Would they see me for Kinyatta, or would they be distracted by my hair?" Adams asked.

Nikisha Washington has a similar story. In 2016, her worst fear came true while working in management at a mortgage company in uptown Charlotte. She was constantly degraded over her look.

"I was told that I looked unprofessional, that my hair was really wild," Washington said. "They'd make jokes about if my hair could get any bigger."

A new study by Dove shows that black women report receiving formal policies about how to dress or wear their hair at a rate significantly higher than white women.

"I felt like if I wore a fro or natural hair that I would be looked like as a radical," Washington said.

Today, both Adams and Washington are confidently rocking their natural styles. Adams with a fluffy fro as the Dean of Diversity at Winthrop University and Washington with her luster locks as a consultant for several billion-dollar companies.

"I have no problems now," Washington said.

But many people of color do. NBC Charlotte's Billie Jean Shaw posted online asking if anyone had ever been discriminated against for wearing their natural hair at the workplace. Dozens of people responded, including a woman who said she was told to go home and not return to her restaurant job until her braids were removed.

Another woman, who is an active member of the military, said if she wears her hear in an afro puff opposed to a slick bun, she's told her puff is unprofessional even though it's within regulation.

Some states are putting laws into place to change the narrative around natural hair. California became the first state to pass such a law, which bans discrimination against black students and employees for wearing natural hairstyles. Just last month, a similar bill was introduced in South Carolina.

Did you like this story? Get custom notifications on your mobile device with the new WCNC app.