WVEC's first female anchor looks back at her history-making moment

In 1969, Donna-Rae Smith became the first woman to sit behind the anchor desk at WVEC. 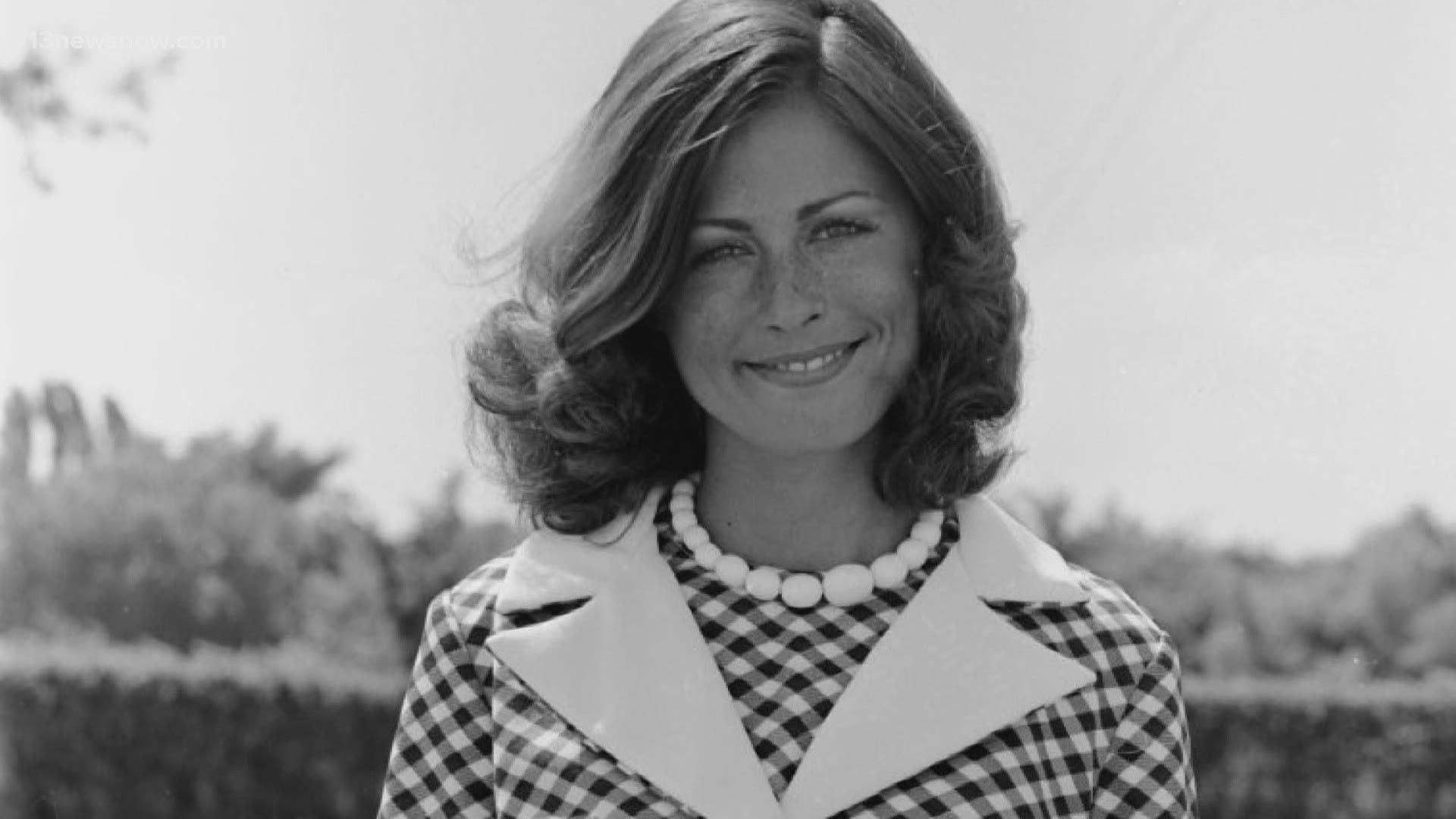 NORFOLK, Va. — In 1969, Donna-Rae Smith made her television news debut.

It was a history-making moment for the Michigan native, becoming the first female anchor at WVEC.

Smith is in town this week visiting Hampton Roads with her husband. It’s been four decades since the last time she was here.

She started at WVEC as an assignment editor before being asked to co-anchor a new morning show called Tidewater A-M.

She was embraced, but it didn’t come easy.

“It’s exciting to see the advances we’ve made as a nation, and I was grateful for that,” said Smith. “But yes, it was an adjustment for everyone to work for a woman... to work with a woman.”

Credit: 13News Now
She was known as Donna Smith during her time as an anchor at WVEC.

She was in her early 20’s at the time, but Smith says she got by with a bold, outgoing personality. She thanks her mother for encouraging her to speak up and share opinions at the dinner table growing up.

“I think my curiosity and my boldness came from that kind of environment when I was a very little girl,” said Smith.

Today, Smith is no longer working in the news industry. After working as an anchor at the NBC affiliate in Cleveland, Ohio, she and her husband settled down there. She now works as a behavioral coach and strategist.