Three men received prison sentencings for their roles in dog fighting activities in Virginia along with other areas. 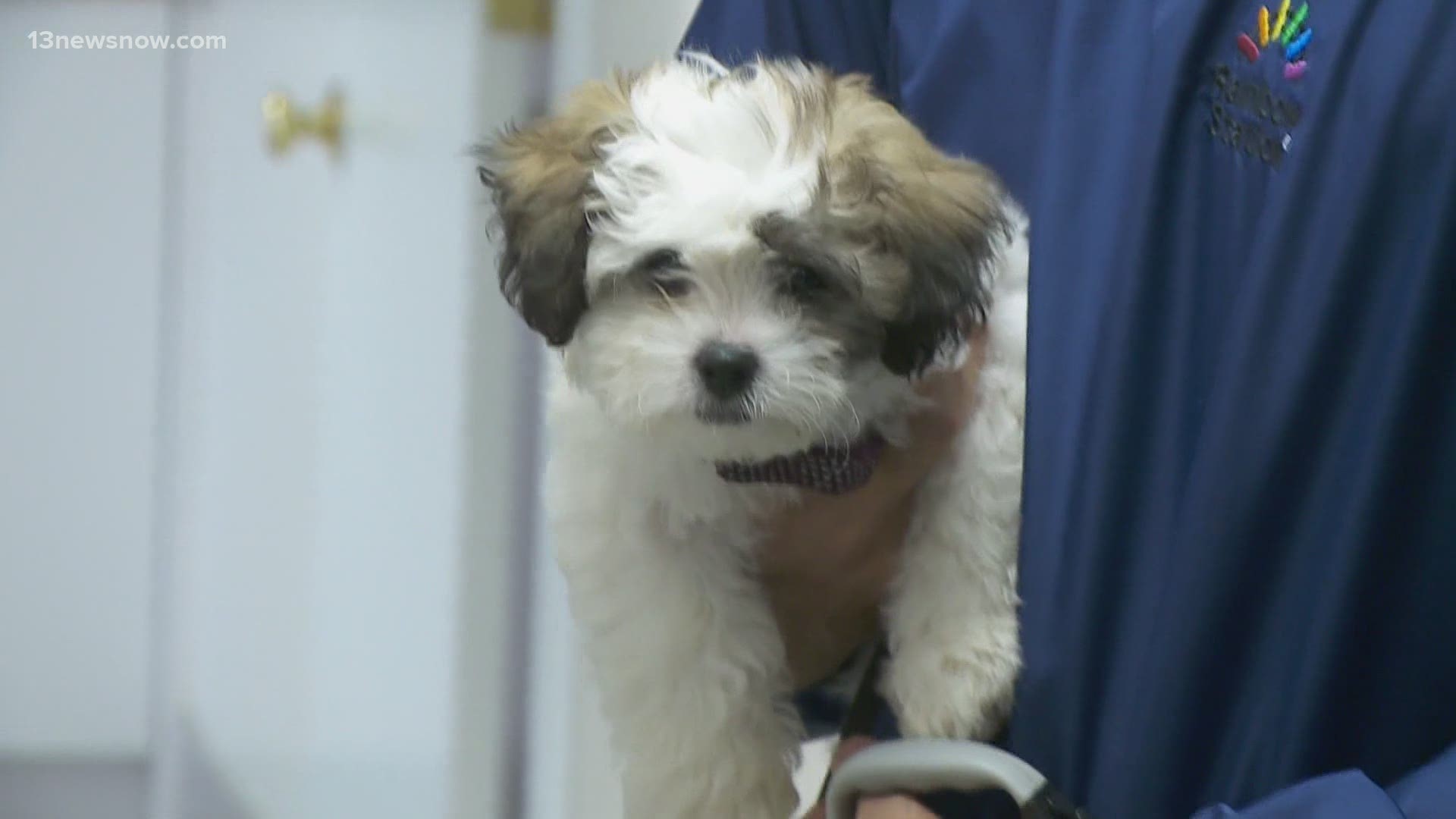 Federal prosecutors say three men have been sentenced for their roles in an interstate dog fighting network operating in Washington, D.C., Maryland, Virginia and New Jersey.

All three pleaded guilty to conspiracy to engage in dog fighting activities. Moody will serve one year and one day in prison and Powe will serve 18 months.

Anderson, who also pleaded guilty to causing a child to attend an illegal animal fight, will serve 18 months.